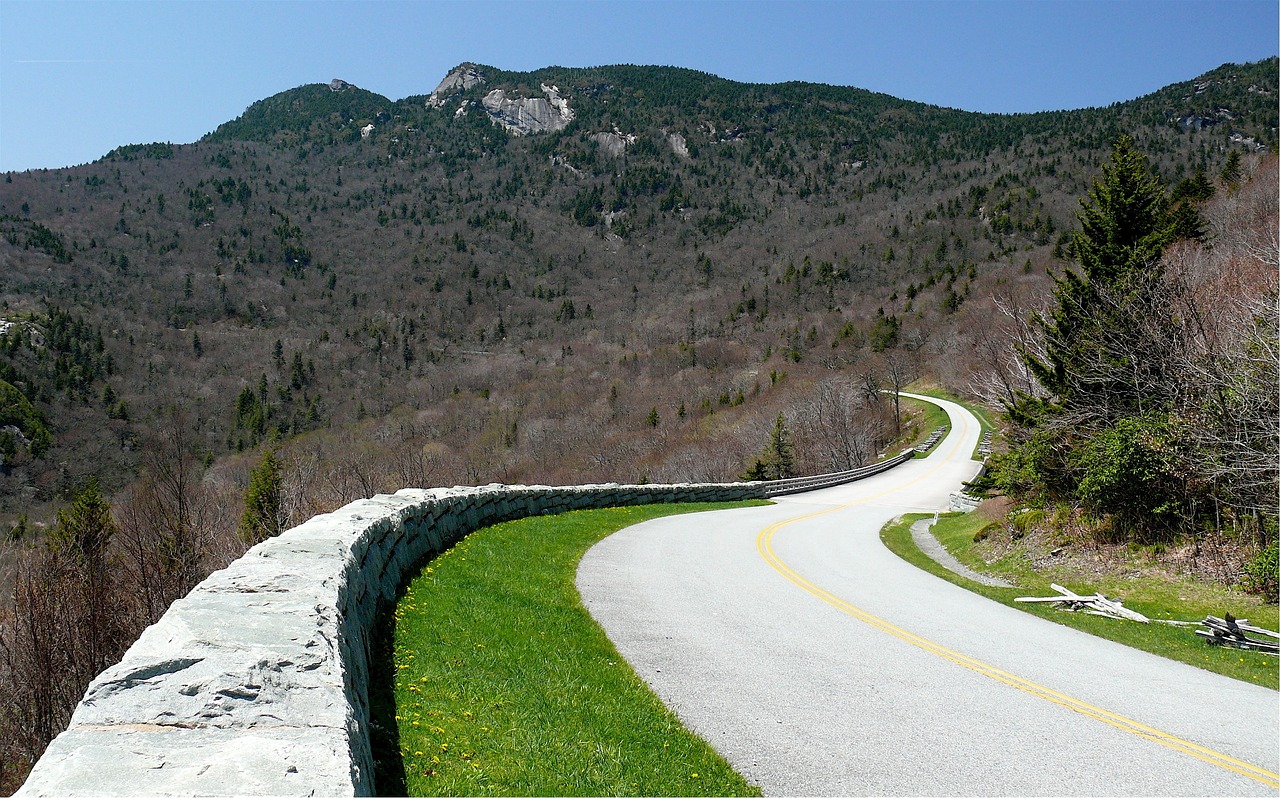 For the past seven years, Jess King has directed a business development nonprofit in her hometown of Lancaster, Pennsylvania. She watched the community’s poverty rate climb to 30 percent over that time, well above that of the state’s two largest cities, Pittsburgh and Philadelphia. She also saw how state and federal policy influenced the very real decisions of real people in her community, often in increasingly negative ways. Fed up, in 2016, she decided to run for Congress in Pennsylvania’s 16th District to try to reverse those trends.

“I started feeling like the work that I was doing was just a Band-Aid on a broken system,” King says. “It just really, really continued to hit me from a policy perspective.”

King is running a progressive, grassroots campaign in a district where Donald Trump won and incumbent Republican U.S. Rep. Lloyd Smucker won 53 percent of the vote in the 2016 election. The mostly rural district is populated with Amish farmers, devout Mennonites, and people who mostly feel they’ve been left behind by national politicians from both parties.

Most political strategists might advise against running a progressive campaign in a decidedly conservative district, especially in rural America where the election map from 2016 is an ocean of red. But King is confident her messages—steeped in the values of her community—will work.

And she’s not the only one.

Rural politicians across the country are buying into a new way of campaigning, with platforms that might sound more aligned with those of college students living in Berkeley, California, than former miners from the central Appalachian coalfields. They’re talking about raising the minimum wage, universal health care, debt-free college and investing in local assets, like natural landscapes and small business development, instead of industrial recruitment.

Bolstered by historic wins across the country in November 2017, including the election of transgender politicians, refugees and many African Americans and other people of color, candidates in conservative rural places hope they can ride a wave a growing displeasure with politics overall to win their races with a more progressive populist message.

“Trickle-down economics has been a disaster for most rural places, and we need a bottom-up alternative,” says Anthony Flaccavento, who’s running for Congress in Virginia’s 9th district. He says both Republicans and Democrats are to blame for the economic issues currently plaguing southwestern Virginia, where coal and farming are the top industries. The district voted for Trump by 69 percent.

Flaccavento was instrumental in developing the Rural Progressive Platform in 2017. The platform outlines a framework for progressive values within a rural context through the lens of three central elements: land, livelihood and community. It provides progressive policy examples that cater to each of those elements, including increased investment in sustainable farming, ending policies that undermine organized labor, and expansion of rural health clinics and addiction treatment centers.

The platform is about meeting rural voters where they are, a strategy that’s essential to winning their trust. Candidates must show up in local communities and listen to what the people actually want, and also be honest and forthright with them, Flaccavento says. If they can do these things, they can then introduce local people to the more seemingly progressive policies they support. In other words: Don’t start by talking about universal health care; swap stories about how difficult it is in a rural place to find affordable doctors who can prescribe affordable medicine, then talk about how universal health care is a way to make that actually happen.

“I think being straight with people wins you more votes than it loses you, particularly the farmers and folks I know,” Flaccavento says. “If there’s one thing they hate, it’s people who talk around the issue. They want straight talk.”

The key to succeeding in this environment is to tailor progressive messages to specific rural communities, says Mara Tieken, an associate professor at Bates College in Lewiston, Maine. She studies rural education and has called progressive politicians and media to task for ignoring people of color in rural America in their post-2016-election analysis.

Tieken says progressive politicians already have supporters in rural areas, but they need to recognize that not all rural areas are the same, even though the national media makes rural America appear monolithic. Rural areas are different from one another, she says, and politicians and candidates need to speak to the specific needs and strengths of their particular locale to win voters.

“Spending time in rural places, and actually listening to rural people can be really useful to call out some of these different stories to make that narrative a lot more complicated,” Tieken says.

She says candidates need to build their rural base by identifying local leaders and allies and organizing them to build coalitions that will not only show up at the polls on Election Day, but also will continue to push elected leaders to consider their needs in policy creation. Candidates and politicians need to identify issues that transcend traditional lines of division, like race, class and geography, and translate those into a rural context to clearly demonstrate how those issues impact rural communities, she says.

“You have to manage the stance of keeping it local, while also building a broad base across localities,” Tieken says. “Unless [a platform] is rooted in a community, it won’t resonate.”

Some rural counties with large populations of people of color went for Hillary Clinton in 2016, she says. “This is the kind of base that is probably already on board with some of the more progressive platforms, but they’re getting completely ignored in how we reflect upon the 2016 election, and perhaps, prepare for the 2018 election.”

“We absolutely have the power to create jobs that can sustain families if we invest in our two biggest assets, which are our people and our natural resources,” says Emily Martz, who is running for office in New York’s 21st Congressional District, locally known as the North Country. There are 47 people per square mile in this sprawling 15,000 square-mile region on the Canadian border, and Martz says one of the community’s top priorities is protecting the land of which they are stewards. Her message is straightforward.

Martz and King both discovered the Rural Progressive Platform last year and have interwoven its tenets into their own, more-localized platforms. They’re relying heavily on narrative strategy rooted in place and local values in an effort to make progressive platforms resonate in their communities.

They hope this season of political flux will allow their progressive massages to stick.

“I think we’re at a moment of choosing between a racially and culturally economic diverse coalition that does an inclusive populism versus that right-wing populism that’s emerging,” King says. Progressives in rural places need to reshape the narrative about how policies of both parties have failed their communities, she says.

“It’s sort of a terrifying moment, but it’s also very hopeful, and full of opportunity and promise,” King says.

This article was written for YES! Magazine, and funded in part by a grant from the One Foundation.