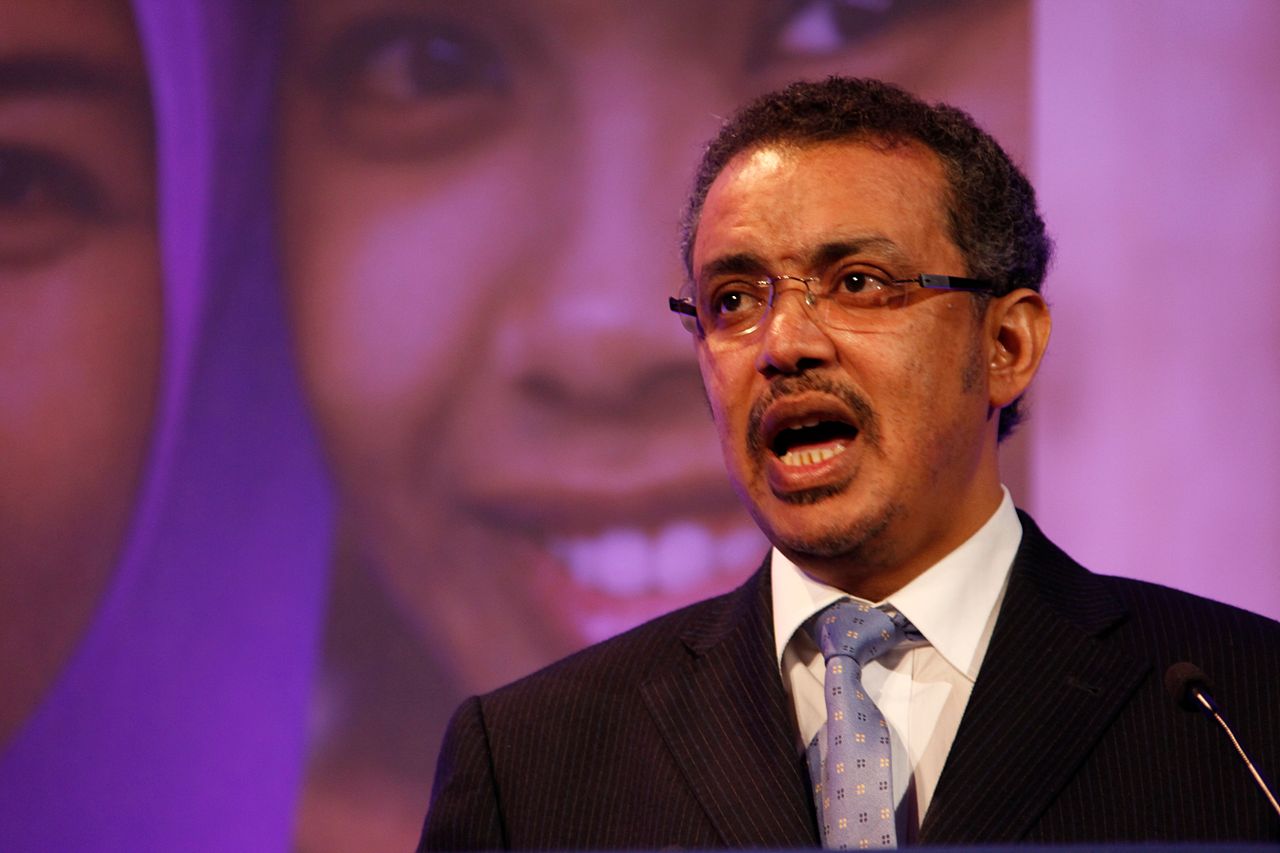 When the Nobel panel in charge of choosing the Peace Laureate gave the prize to Henry Kissinger, architect of repression and death and regime change in various continents, the comedian Tom Lehrer declared political satire dead. Then Barack Obama got the same prize as “encouragement” for peace policies. It did not work.

Hitler was Time magazine Man of the year 1938 and although the publication’s small print clarifies the choice is about the most influential people “for better or for worse,” it is difficult for the public not to see it as a source of kudos. So much so that Trump decided to name himself Person of the Year 2017, followed by a clear denial from Time.

Tedros Adhanom Ghebreyesus, Director General of the World Health Organization appointed Robert Mugabe as goodwill ambassador. The outrage coming from all corners was such that he had to backtrack.

The announcement that the same, no doubt well-meaning leader of such important organization gave a prize to Jeremy Hunt, UK Secretary of State for Health and Social Care for his contribution to safety in the National Health Service went almost unnoticed in the media. It appears that the Brexit debacle is creating such a smokescreen that the uproar that should have accompanied such development became a surreal whimper of disbelief and not much more.

The protests came mainly from alternative media such as The Canary: “Jeremy Hunt wins a ‘humanitarian award’ for patient safety. No, we’re not kidding.” And TruePublica: “Jeremy Hunt Wins ‘Patient Safety’ Award – Why and How?” in which it becomes clear that congratulations were for the NHS, its 70 years at the service of people, and completely ignored Jeremy Hunt’s best efforts to reduce patient safety via dehumanizing contracts for junior doctors, closing beds, starving the NHS of funds and progressively giving large chunks of it to profit-making, standards-lowering private providers.

Awards by international organizations that set themselves as ethical, peace-, science-, and environmentalism-promoting, human rights-rewarding, etc, give the people who receive such acknowledgements sometimes a well-deserved recognition, and a bit of money. So there is competition, and pressures, and who are the judges anyway? I’m grateful that through some of these awards I became aware of the existence of very interesting people who were completely ignored by the media but this is also part of the way the system models our opinions.

If we are not truly awake, paying good attention not just to the item advertised (people, ideas, objects) but also to the effect it is having on our consciousness we run the risk of never emerging from the present state of dehumanization. No organization, no matter how high its aspirations, can replace the need to observe and decide based on our own register of what is good for us and for others based on the Golden Rule, “when you treat others as you would have them treat you, you liberate yourself.” The media present idealized images of important people so that we do not feel the need to make our own analysis (but somehow we often live under the delusion that everything in our minds is due to our own choices), and also create the “baddies,” the scapegoats, those responsible for everything that has gone wrong.

Without an intentional elevation of our own level of consciousness we are at the mercy of our reveries and the hypnosis of the system. The tools are freely available to anybody who decides to take the road of awakening. In a way, the awards mentioned at the beginning of this article have served for many as a wake up call, as we pore through the news with incredulity and realize we cannot trust that people in “respectable” organizations will always get it right.