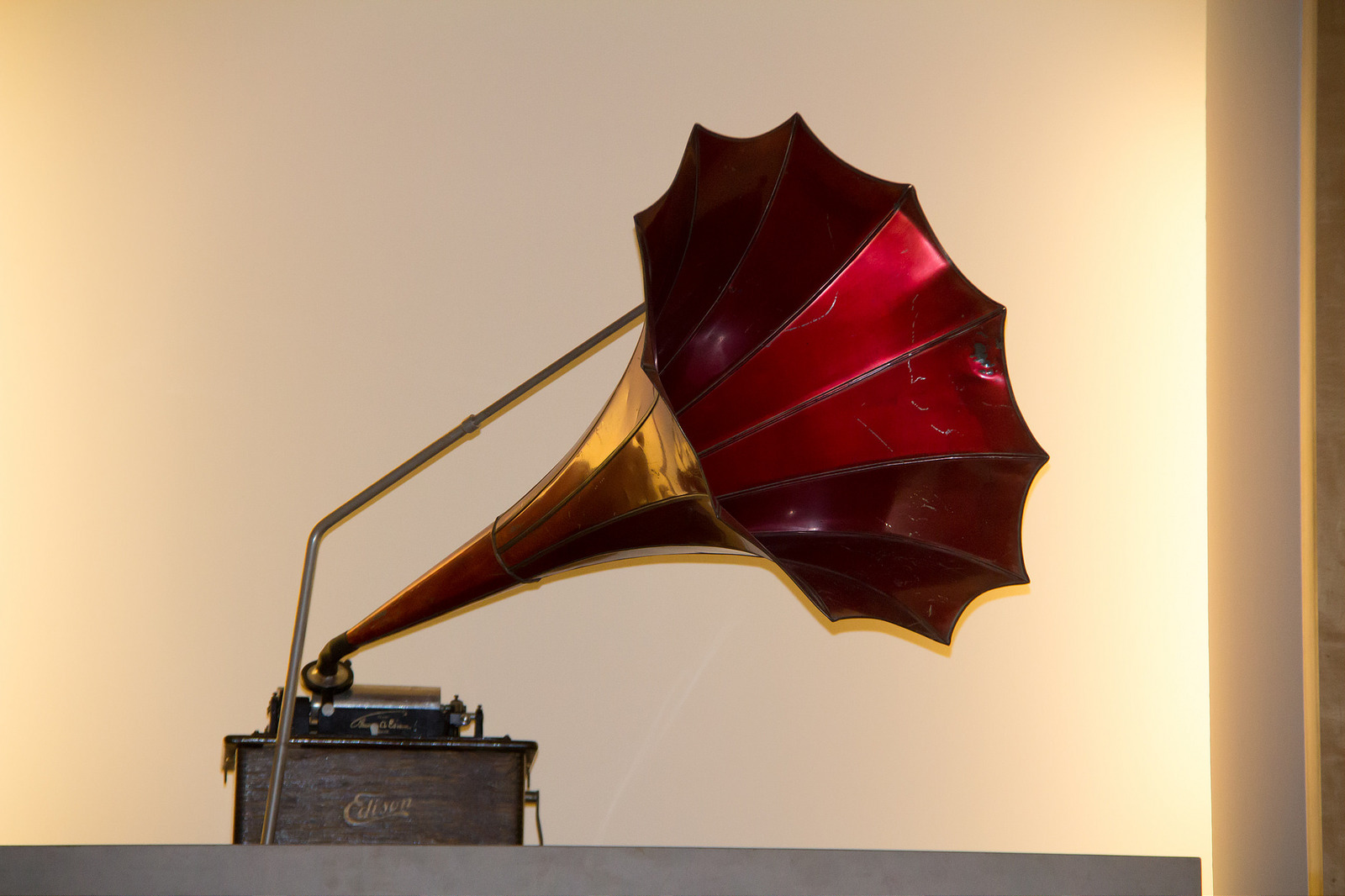 Sound recordings made prior to 1972 don’t enjoy federal copyright protection. There’s a thorny legal and legislative history behind this, but the end result is that these recordings are only protected under state law. Federal copyright has evolved, with new rights, limitations, and user protections applied to copyrighted works — but not to pre-’72 recordings. And as the internet became ubiquitous, consumption of these works began to cross state lines, further muddying the waters.

The result is a regulatory and logistical nightmare. Now, the big record labels are trying to lobby their way out of parts of the status quo that they don’t like — while stepping on everyone else in the process. The CLASSICS Act — now incorporated into Title II of the new Music Modernization Act (itself not to be confused with its eminently reasonable predecessor of the same name) — is myopic, industry-driven policy at its worst. It’s fast cash at the expense of good policy — and, worst of all, Congress doesn’t seem to care.

However, because that 2047 date applied indiscriminately to all sound recordings made before 1972, recordings ended up with mind-boggling terms of potential state protection. Thomas Edison’s original sound recordings, made in 1877, wouldn’t be guaranteed to enter the public domain until 170 years after it was first created. Congress doubled down on this decision in 1998, pushing the date back another 20 years, to 2067. That Edison recording now is kept out of the public domain for 190 years — enough to provide theoretical royalties to eight generations of the original artist’s descendants. As a result, with a few exceptions (mostly when artists have affirmatively committed their works to the public domain) there are no sound recordings in the public domain in the United States, period.

This is, of course, fantastic for the recording industry; they can safely assume that any reproduction, distribution, or performance of a pre-’72 sound recording that hasn’t been paid for is infringing, no matter how old the recording. Despite the fact that the vast majority of pre-Motown works aren’t commercially available, they like having the option to be able to sue if they do stumble across something in their catalogs. Bringing these works into full federal copyright protection would mean that the works have to end up in the public domain before that date; dodging the issue and applying a “faux copyright” allows labels to keep these recordings locked up and away from free consumption much longer than they would be otherwise.

Libraries, archives, and researchers are the ones hit hardest by this situation. Initiatives like the Internet Archive’s Great 78 Project, or the Boston Public Library’s sound recording collections, operate under a legal sword of Damocles; they can keep going only at the mercy of common sense and a benevolent (or apathetic) recording industry.

For sound recordings made after 1972, artists have what’s called a “termination right,” or a “right of reversion.” Whenever an artist licenses out her work (such as to her record company), she has the absolute legal right to come back 35 years after that initial license and terminate it. Functionally, this means that artists have the ability to get out from underneath oppressive or exploitative recording contracts, and reclaim their own work.

While exercising these rights isn’t easy (owing to the power imbalance between labels and all but the biggest A-list artists), the existence of these rights is a safety valve against bad behavior and grossly unfair bargains. Historically, record labels are notorious for putting artists– particularly artists of color –under abusive contracts. As John Oates (of Hall & Oates) noted in Forbes, labels have always operated under such a model: “Give him a bottle of wine and take all his publishing for the rest of his life.”

Because termination rights are a loss for labels, CLASSICS (aka Title II of the new Music Modernization Act) avoids the topic entirely. The sad reality is that the RIAA has exponentially more leverage with Congress than artists do, allowing them to dictate the terms of engagement. Legacy musicians thus face an impossible choice: abandon their push for termination rights in exchange for finally receiving the revenue they’re owed; or advocate for good policy at the expense of the potentially life-saving income.

3. Record labels picked and chose the most economically valuable rights specifically to avoid limitations on their power

Most of the protections that libraries, archives, and other nonprofits rely upon apply specifically to reproduction and distribution of works, but not to their public performance. CLASSICS/MMA 2 creates a federal right that covers performance, but not reproduction or distribution — those parts of the copyright regime that serve as the lifeblood of these institutions.

There’s a good reason that the U.S. Copyright Office, in its 2011 study, recommended full federalization of pre-72 sound recordings. That’s the only way to ensure that all stakeholders — and not just a narrow and well-monied interest group — receive what they need from the copyright system.