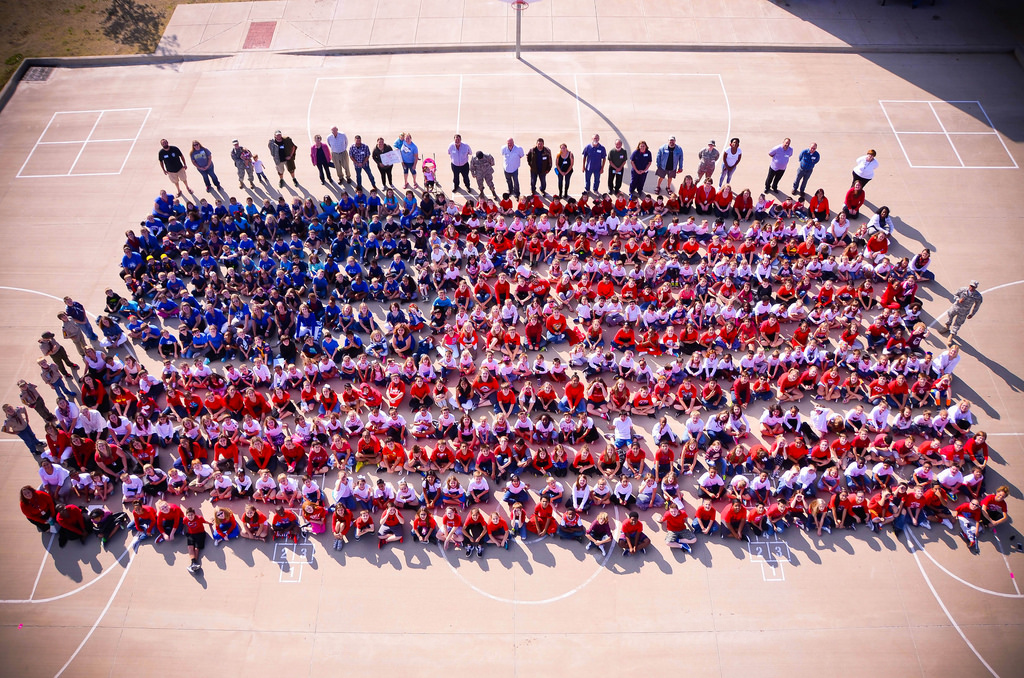 Memorial Day is for remembering those who served who didn’t make it back home alive. We honor their sacrifice.

Millions of people have just as many stories about their lost loved ones. For years I believed one story about what happened when my father was killed. Only recently I found out what I knew wasn’t the whole story.

My father, Michael John Kelly, was killed in action on February 15th, 1968 in Vietnam. His platoon was on patrol when it was ambushed. My Dad was on point and was killed instantly. I was only a month and a day old at time and never met him or knew him.

Growing up I had been told that he had two funerals, one in March and another in April of 1968. I was told that part of him was brought back in March and the Marines found the rest of his remains later. They have a saying in the Marines that they never leave anyone behind.

It was war and things like that happen where the family either gets back the whole body, part of a body, or nothing at all. We were lucky that even with a delay we had his whole body to bury in Maple Grove Cemetery. I visit his grave as often as I can when I return to Findlay. I even have a picture of it to look at when I think about him.

Flash forward to 2010 and I am contacted by a writer named Jack Wells. He served in Vietnam and now writes books and articles about the war.

He asked me if I knew about the Doom Patrol? I had not, so this is the story I was told:

It seems when my Dad was killed they brought his body back to an old bomb crater where the platoon had moved to wait to leave the area after the ambush. They were low on water and ammo and helicopters showed up to remove the dead and wounded. The area was still full of the enemy and for one reason or another they failed to remove my Dad’s body. They had to leave him there or the rest of the platoon would be in danger.

The company returned to base and some of the men reported having to leave a body behind. A battalion commander made the decision to have a volunteer group go back and get my Dad’s body. Eight men from his company volunteered and they planned to leave early the next morning so they would arrive near the crater at first light. They had little time to get the body because the area was scheduled for a B-52 carpet bombing soon. The Doom Patrol, as it became known, had to get in, get the body, and get out quickly.

According to a press release at the time, the Doom Patrol did the job and was able to recover my Dad’s remains and get it back to our family. The story was picked up by the news wires all over the country.

Jack Wells wrote about the Doom Patrol in an article in Leatherneck Magazine and was contacting me because he wanted to try and get some medals for members of the Doom Patrol. For some reason none had been handed out in 1968. I was able to give him as much information about our end of the events as I could. He sent me a copy of the article as well.

The story I had been told since I was a child was that the first funeral in March of 1968 buried my Dad’s leg as that was all the company was able to take out after the ambush. The 2nd funeral was for the rest of remains that had been recovered around the time of the first funeral. The 2nd burial was in late April.

When I finally learned the Doom Patrol story from Col. Wells, I assumed that they recovered the remains for our 2nd funeral.

A few weeks ago I was contacted by Paul Semones who is a researcher. He asked if Michael John Kelly was my father and I said yes. He had a story to tell me and it was one that blew my mind.

Paul is working with a Vietnam vet, a Captain, who had been troubled about an incident that happened to him and his company in March of 1968. He was on a mission in the same area where my father was killed. Members of his company reported to their CO,
the Captain, that they found a partly decomposed body of a marine in a bomb crater. The body had his dog tags and a name taped to his flak jacket. The body was missing a leg.

The Captain, a good Marine, radioed back to base and asked for a Medivac to recover the body. After a pause, the Tactical commander denied the helicopter and ordered the Captain to bury the body in place. He did as he was ordered but he and his company hated doing it.

Once back at base, the Captain and the company went to a higher authority about the dead Marine and was given the air assets to recover the body.

For 50 years the Captain couldn’t remember the name of the dead Marine or knew what happened to the body. Was he returned to his family? To add insult to injury he was accused of making a stink about it by contacting Senator Robert Kennedy. As the Captain was processing out of the Marines he was strongly advised to let the matter go and not to rock the boat.

The dead Marine who the Captain worked so hard to recover was my father, PFC Michael John Kelly.

The Doom Patrol, who were praised in press clippings and lauded by Brigade commanders, hadn’t recovered my father’s whole remains as told in their story. They only brought out his leg. The attempt to cover it up not only caused trouble for the Captain but everyone who was on the Doom Patrol or supported that mission. Those men had any medals requested rescinded.

In researching this story Mr. Semones had his local member of Congress look for my father’s file in the National Personnel Record Center in St. Louis. What was found also was a shocker.

My father had been in the service less than year (May 1967 to February 1968) yet his folder was 1 inch thick. There were letters
written by members of his company and others complaining about how his remains were treated. The Secretary of the Navy was involved and so was the White House. At the top of that thick file was a personally written letter from Senator Robert Kennedy asking the USMC to look into my father’s treatment.

In a memo dated May 1968, the Marine Corps gave the results of an internal investigation that confirmed the events as the Captain said they happened. The Doom Patrol only brought back a leg and the Tactical Commander told the Captain to bury the remains to spare our family from having to have a 2nd funeral.

I actually think it was to cover up the premature PR campaign about the Doom Patrol. The military and government were losing the support of the public for the war by 1968. The Tet offensive had just happened and the military clung to any feel good positive story to publicize back home.

Either the Doom Patrol just happened to be that feel good story before they got back with the leg or someone in the brigade decided to spin a good story into a better story for the papers knowing full well that the rest of PFC Kelly lay rotting in the bomb crater.

Odds were that had the Captain’s company not come across my father’s body it might have been reduced to dust by the B-52 mission or even artillery shooting against the enemy in the area.

The story isn’t completely closed but fills in a lot of blanks for me and helps me feel closer to man I never knew.

I hope that my part in discovering the truth helps the Captain and those who were under his command who never forgot about that body found in the crater and worked to make sure it got back to our family.