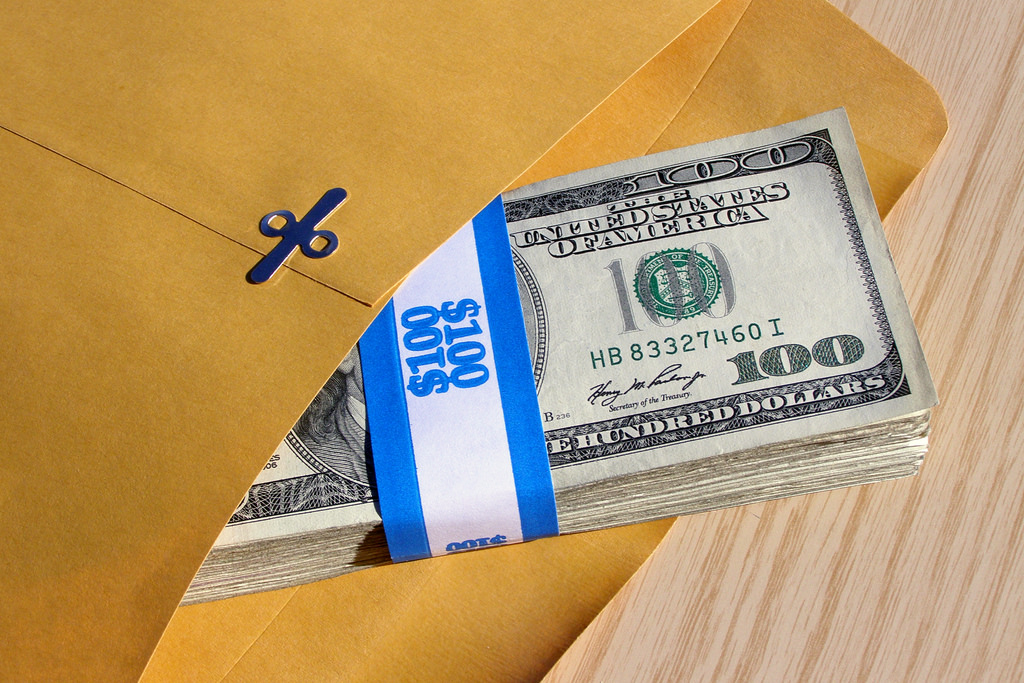 Because of a provision in the Dodd-Frank Act, this year public companies started reporting the ratio of their chief executives’ pay to the median earnings of employees. This offered a stark new way to see income inequality in action.

The median ratio is 127 to 1, but some of the most recognized brands are outliers. Walmart, for instance, is near the top of the charts with its CEO getting 1,188 times the pay of a typical worker. So the CEO pockets more for two hours of work than the typical employee got for the whole year. McDonald’s? 3,101 to 1. Phillip Morris? 990 to 1. Hilton? 567 to 1.

This outrageous level of compensation doesn’t end with the CEO, however. It ripples outward. If the CEO is making $20 million to $30 million a year, it’s a safe bet that the chief financial officer and other top executives are pocketing around $10 million. The next echelon down is likely earning over $1 million. This also shapes executive salaries outside of the corporate sector. It is common now for university presidents and heads of major foundations to be paid over $1 million a year and sometimes even multiple millions.

This matters, because as fans of arithmetic everywhere know, more money for those at the top means less for everyone else. When thousands of top executives of corporations, universities and charities are collectively pocketing tens of billions in extra pay, it means that ordinary workers will find less money in their paychecks.

While CEOs have always been well paid, in the 1960s or 1970s the ratios were 20 to 1 or 30 to 1. So why did CEO pay go from high to stratospheric? The story their boosters give is that CEOs are 10 times more productive today than 40 years ago. But multiple analyses of returns to shareholder, including one I co-wrote, show that CEO pay bears almost no relation to job performance.

These lavish paychecks persist because the people who set CEO compensation are members of the corporate boards of directors. Ostensibly, directors work for the people who own stock in the company; in reality most owe this highly remunerative part-time gig to top management. (Average director pay in the Fortune 500 is about $250,000 a year.) So there is little incentive for directors to ask even simple questions, such as could we pay our CEO less?

From this viewpoint, the key to lowering CEO pay is to change the incentives for directors.

One way to do that is to take advantage of another Dodd-Frank provision called “say on pay.” This is a triennial up-or-down vote by shareholders on the CEO’s compensation package. Currently only 3% get voted down, and the vote has no binding consequences. But suppose directors suffered some real pain — say forfeiting their own pay — if the CEO compensation package was defeated. That might prompt directors to be more circumspect, and with a little luck, start a spiral that brings CEO pay back down to earth.

Shareholders might also stand a chance at reining in CEO pay if investment companies like Vanguard, Fidelity, John Hancock, BlackRock, T. Rowe Price, etc. were prevented from voting the shares held in their mutual funds. After all, they don’t own those shares, but it is standard practice for them to vote as if they do. If management could not count on those huge supportive voting blocks, it would be much easier to defeat their chosen directors and to deflate pay packages.

So long as they are still able to vote proxies for the stock they control, however, investment companies should publicly report the percentage of times they voted against management-supported directors or against CEO compensation packages in say-on-pay votes. If these monster funds won’t vote to do anything about CEO pay and the dangerous rise of income inequality, they should at least be forced to admit it.

Fixing corporate governance to dial back excessive compensation packages is going to be very difficult, particularly given that the current system benefits powerful people. But if we want to reverse soaring income inequality, curbing CEO pay has to be on the agenda.