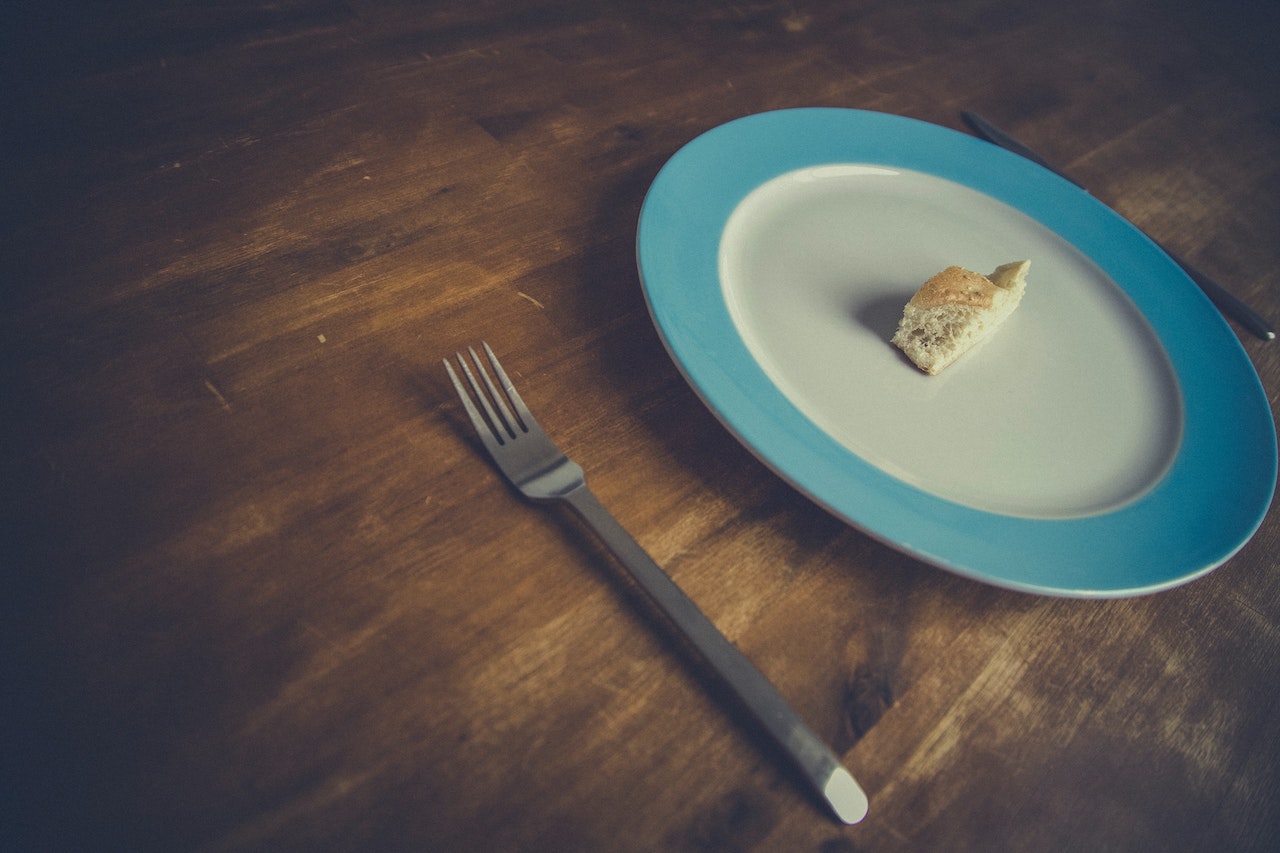 As students enter college this fall, many will hunger for more than knowledge. Up to half of college students report that they were either not getting enough to eat or were worried about it, according to published studies.

“Food insecurity,” as it’s called, is most prevalent at community colleges, but it’s common at public and private four-year schools as well. Student activists and advocates in the education community have drawn attention to the problem in recent years, and the food pantries that have sprung up at hundreds of schools are perhaps the most visible sign.

Some schools are also using the Swipe Out Hunger program, which allows students to donate their unused meal plan vouchers, or swipes, to other students to use at campus dining halls or food pantries.

Those “free dining passes have given me chances to eat when I thought I wouldn’t be able to,” one student wrote to the program. “I used to go hungry and that would make it hard to focus in class or study. [The passes] really helped my studying and may have helped me get my GPA up.”

“If I’m sending my kid to college, I want more than a food pantry,” said Sara Goldrick-Rab, professor of higher education policy and sociology at Temple University in Philadelphia, who founded the Hope Center for College, Community and Justice. “I want to know that they’re addressing high food prices on campus and taking steps to ensure no student goes hungry.”

Part of the disconnect may stem from a misperception about what today’s students are really like, said Katharine Broton, an assistant professor in educational policy and leadership studies at the University of Iowa who has published research on food and housing insecurity in colleges. Many of them don’t fit the profile of a “typical” student who attends a four-year institution full time and doesn’t have a job, Broton said. Rather, about 40 percent of students today are working in addition to going to school, and nearly 1 in 4 are parents.

The juggling act can be hard to maintain. “Most of the students, we find, are working and receiving financial aid, but still struggling with food insecurity,” Broton said.

Adding to the stress is the fact that while tuition and fees continue to rise, financial aid hasn’t kept pace. In the 2017-18 school year, after accounting for grant aid and tax benefits, full-time students at two-year colleges had to cover $8,070 in room and board on average, while those at four-year public institutions faced an average $14,940 in room, board, tuition and fees.

Anti-hunger advocates credit students with both sounding the alarm about hunger on campus and in some cases offering ingenious solutions.

Rachel Sumekh, who founded the Swipe Out Hunger program with friends at UCLA several years ago, said they wanted to do something useful with the unused credits from the meal plans that they were required to buy. The program now counts 48 schools as participants, and Sumekh said in the past year they’ve seen a “dramatic” increase in the number of colleges that are reaching out to them about getting involved.

The University of California-Berkeley is part of Swipes, as the program is known. It’s one element in a multipronged effort that targets students who may need extra support to meet their basic housing, food and other needs, said Ruben Canedo, a university employee who chairs the campus’s basic needs committee. (He also co-chairs a similar committee for all 10 UC campuses.)

According to a survey of Berkeley students, 38 percent of undergraduates and 23 percent of graduate students deal with food insecurity at some point during the academic year, Canedo said. The school targets particular types of students, including those who are first-generation college-goers, parents, low-income or LGBT.

Canedo said a key focus this fall will be to enroll eligible students in CalFresh, the California version of the federal Supplemental Nutrition Assistance Program (SNAP), formerly known as food stamps.

Under federal rules, students generally must work at least 20 hours a week to qualify for SNAP, something many cannot manage. But states have flexibility to designate what counts as employment and training programs, said Elizabeth Lower-Basch, director of income and work supports at CLASP, an anti-poverty advocacy organization. In California, for example, students who participate in certain educational programs at school are eligible for CalFresh.

“That’s our first line of defense,” Canedo said. “Students are being awarded about $192 per month.”

For students who don’t qualify for CalFresh, the school sponsors a parallel food assistance program that also provides benefits.

There’s a food pantry that offers regular cooking demonstrations. But what Canedo said he’s particularly proud of is a 15-week nutritional science course that students can take that teaches them about healthy eating, prepping food, budgeting and grocery shopping, among other things. Some of those skills can help students learn to manage their money and food to get them through their time at school without running short.