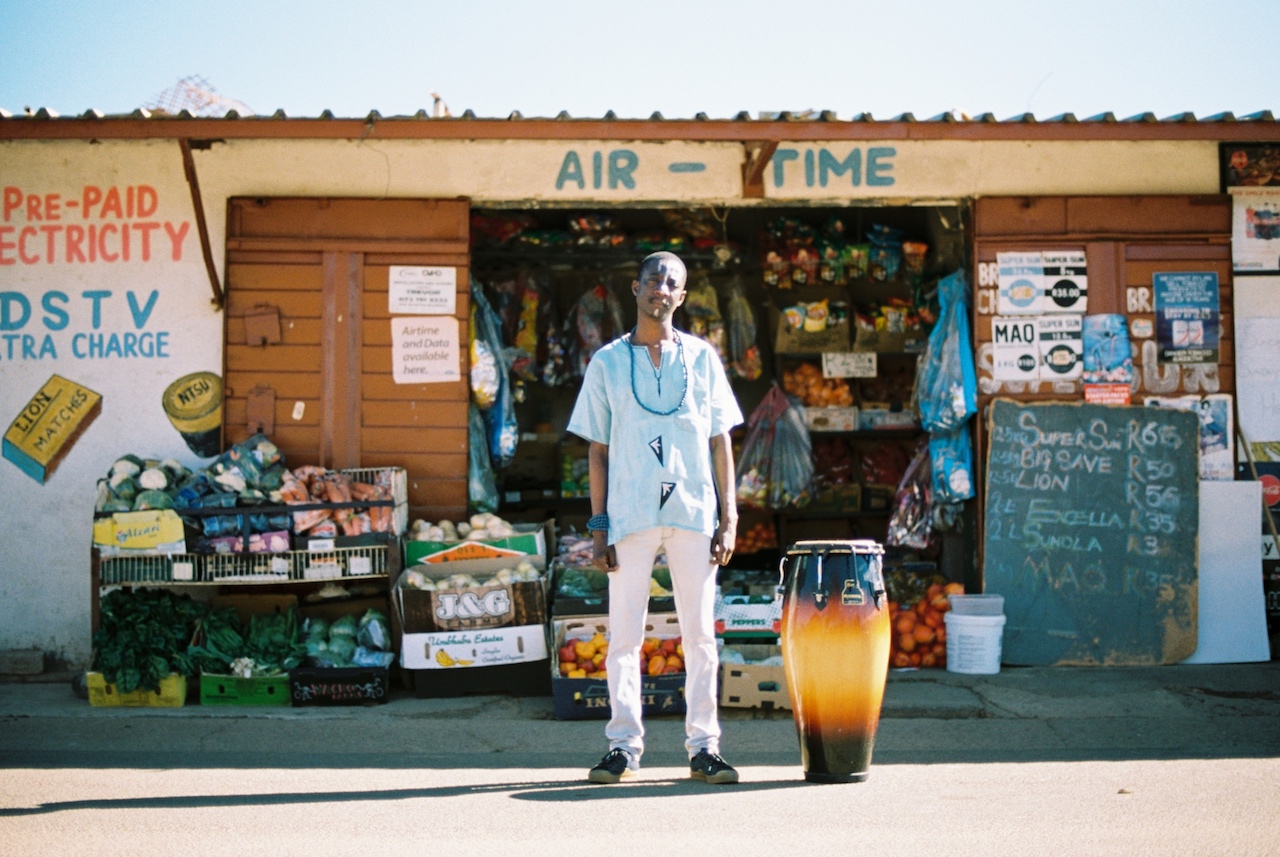 When, a few weeks back, Johannesburg’s largest jazz venue, The Orbit, posted a crowd-funding appeal to stay afloat it prompted the usual flurry of concern that the genre might be on its deathbed.

That’s nothing new. Nearly half a century ago rock musician and musical maverick Frank Zappa’s “Be-Bop Tango” (1973) first asserted that jazz wasn’t dead, but just smelled funny. Zappa’s track alluded to debates about the impact of the then revolutionary jazz style of bebop after World War II.

But the question also threaded through commentary on “cool” jazz, on the demise of British “trad” jazz under the assault of pop groups such as the Beatles, on “smooth” jazz, on Wynton Marsalis’s jazz neoclassicism and much more. Now that hip-hop has become the unchallenged behemoth of the US music industry, it’s being heard again.

But the music industry now occupies a new, digital landscape, and the “Is jazz dead?” debate has several – not just one – aspects. The statistics tell us less than half of the story.

Health of a genre

First, the demise or rise of an individual venue tells us very little about the health of a genre. Even when The Orbit was flourishing in 2015, its owners were voluble about the difficulties of maintaining a big, double-decker space that needed to fill every night to cover its costs.

In a country such as South Africa only a tiny minority of a population far smaller than that of the US have disposable income to spend on high-priced clubs. Jazz is only one music niche among many (the biggest by far is gospel), so devising the right business plan is a conundrum many venues have failed to solve.

Second, assessments of the health of any genre depend on how you define that genre. Worldwide, what is defined as jazz by commercial analysts may not coincide with the definitions of consumers. A case in point is the landslide success of what the analysts may define as crossover artists, such as pianist Robert Glasper, or hip-hop artists such as the award-winning Kendrick Lamar, whose sound is shaped by the inputs of multiple jazz musicians, including saxophonist Kamasi Washington (and as of March 2018 veteran pianist Herbie Hancock) – but the jazz that fans hear in this music is not recorded in the statistics.

Third, international comparisons based on the fortunes of, say pop singer Ed Sheeran’s multimillion selling “÷” (pronounced “divide”) as compared to any jazz album fail to compare like with like. The business model for the music of pop artists such as Sheeran is based on fast, high-volume sales shortly after release. It was the fastest selling album ever by a solo male artist – 672,000 in its first week of release in March 2017. It sold 2.7 million in 2017.

John Coltrane’s “Both Directions at Once”, which was released earlier this year half a century after the saxophonist’s death, will sell far fewer copies immediately. But it will likely continue selling, in some format or on some platform or other, for a further 50 years or more.

Fourth, the technology and value chain of the music industry have transformed over the past decade. Intermediaries have been removed from the supply chain. Digital downloads and more recently streaming have sidelined the major record labels as sources of music. What they sell, and the official figures they provide, are a fraction of the music that is consumed.

It’s easier for smaller music niches to thrive. Compact, low-cost recording technology allows for self-publishing independent of labels, and those products can reach global buyers online. The detail of most of this activity, however – and of what’s happening in the growing arena of jazz vinyl – is far below the radar of those collecting data on industry trends. South Africa has been a fast follower in this movement, with the shift to streaming proceeding apace.

South African jazz artists are now self-publishing their music at an increasing and unprecedented rate. The music is original and often contemptuous of commercial genre marketing categories.

Over the past few months alone, my work as a music writer has brought me flurry of new releases. These have included a piano trio outing from Bokani Dyer, an Argentinian/South African collaboration from bassist Ariel Zamonsky, a vocal/string quartet song series from avant-garde composer Gabi Motuba, explorations of rhythm patterns from Norway-based Cape Town drummer Claude Cozens, the debut of young Thabang Tabane, who plays the indigenous South African malombo style of jazz, and the third album from Durban-based pianist Sibu Masiloane. That isn’t, by any means, everything that has been released during the period.

All these artists find audiences when they play, and those audiences are overwhelmingly young. As well as at comfortable metropolitan jazz clubs, there are now events at more informal, less expensive venues. In addition, audiences are growing for events around the discourses of jazz, such as the current series of Johannesburg discussions on jazz photography themed around the exhibition of photographer Siphiwe Mhlambi.

For a musician anywhere, surviving and prospering within the genre called jazz has never been easy, and it still isn’t. But the story is not summed up by the figures cited in international media commentaries.

Jazz author Stuart Nicholson’s 2005 book on the US scene posed the question differently: Is jazz dead? Or has it moved to a new address? To which the answers are: no, yes – and one of those addresses is definitely South Africa.

Gwen Ansell, Associate of the Gordon Institute for Business Science, University of Pretoria