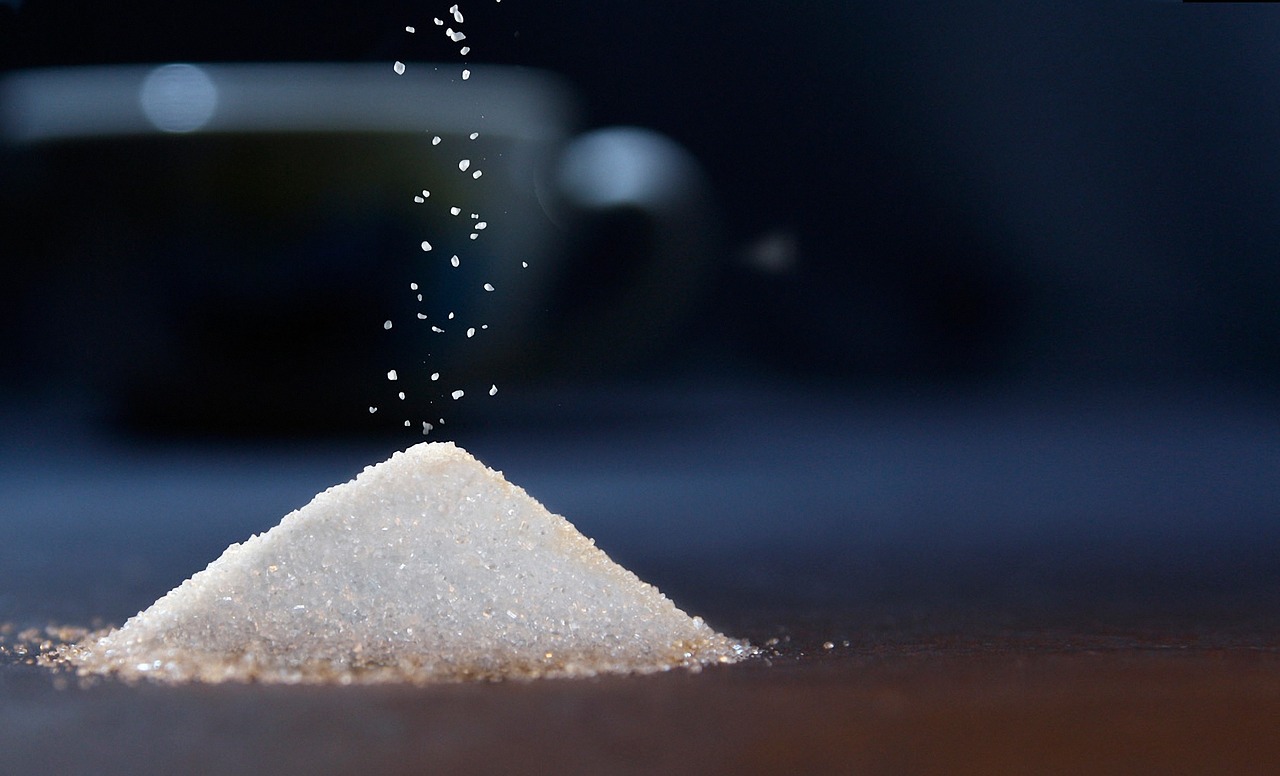 Last year’s Republican tax cut was sold to the American people as a plan to boost growth and wages. The centerpiece of the plan was a large cut in the corporate income tax, with the tax rate reduced from 35 percent to 21 percent.

So when we give a tax break to corporations, we are handing money to those at the very top and those close to it.

But the Trump administration promised that the benefits would trickle down. They claimed the tax cut would lead to a massive investment boom, which would then lead to a surge in productivity, and finally translate into higher wages.

We were promised an average wage gain of $4,000 a year above baseline growth for an average family within four years.

As we approach the end of year one, we are not on track to hit the Trump administration’s target. Wages are growing modestly above the rate of inflation. Over the last year, average hourly earnings have risen by just 0.7 percent more than prices.

While that is going in the right direction, there is no evidence of any speed-up in wage growth due to the tax cut. Wages are in line with baseline projections. At this pace, workers are going to have to wait a very long time to make up the ground lost during the recession.

The lack of any pick-up in wage growth is hardly surprising. Again, there is no evidence of any tax cut-generated investment boom. Investment is modestly higher in 2018 than in 2017, but there were several years in the Obama administration with more rapid investment growth.

Instead of investing, companies have been paying out their tax cuts to shareholders in the form of share buybacks and dividends. This is exactly what most economists predicted would happen as a result of the tax cut.

A new bill by Sen. Bernie Sanders (I-Vt.) and Rep. Ro Khanna(D-Calif.) is intended to force companies to share some of the tax benefits with workers.

It would prevent companies that employ more than 500 workers from having share buybacks unless they pay workers at least $15 an hour, provide at least five days a year of paid leave and don’t pay their CEO more than 50 times as much as the median worker.

As a practical matter, this bill, which is dubbed the Stop Walmart Act (as Walmart is notorious as a low-paying employer), is going nowhere.

The House will not pass it; the Senate would never touch it; and, Donald Trump would surely veto the bill if, by some miracle, it was brought to his desk. Nonetheless, the bill does highlight the failure of corporations to share their bounty with workers.

If we took the rationale for the tax cut seriously, corporations should be investing the money, not increasing share buybacks or dividend payouts, the latter of which were inexplicably not mentioned in the Sanders-Khanna bill. And, if they don’t have good investment options, then they should share some of their tax cut directly with workers.

The $15-an-hour wage is certainly affordable for large profitable companies like Walmart. If the minimum had kept pace with inflation from the late 1960s it would be close to $12.50 an hour by now. If it had kept pace with productivity growth, which it had in the three decades from 1937 to 1968, it would be over $20 an hour.

Five days a year of paid leave is pretty minimal. In Western Europe, workers are guaranteed at least 20 days and in several countries they can count on 30 days.

The limit on CEO pay is actually doing shareholders a favor. Due to our broken corporate governance structure even incompetent CEOs can walk away with tens of millions of dollars.

This is one reason that returns to shareholders have been so poor in the last two decades, less than 4.7 percent annually compared to 8.2 percent in the Golden Age from 1947 to 1973.

In short, the Sanders-Khanna bill raises important issues. Hopefully it will put pressure on large employers to share some of their tax cut bounty with ordinary workers. And, perhaps it will be a step in the process of bringing CEO pay back down to earth.