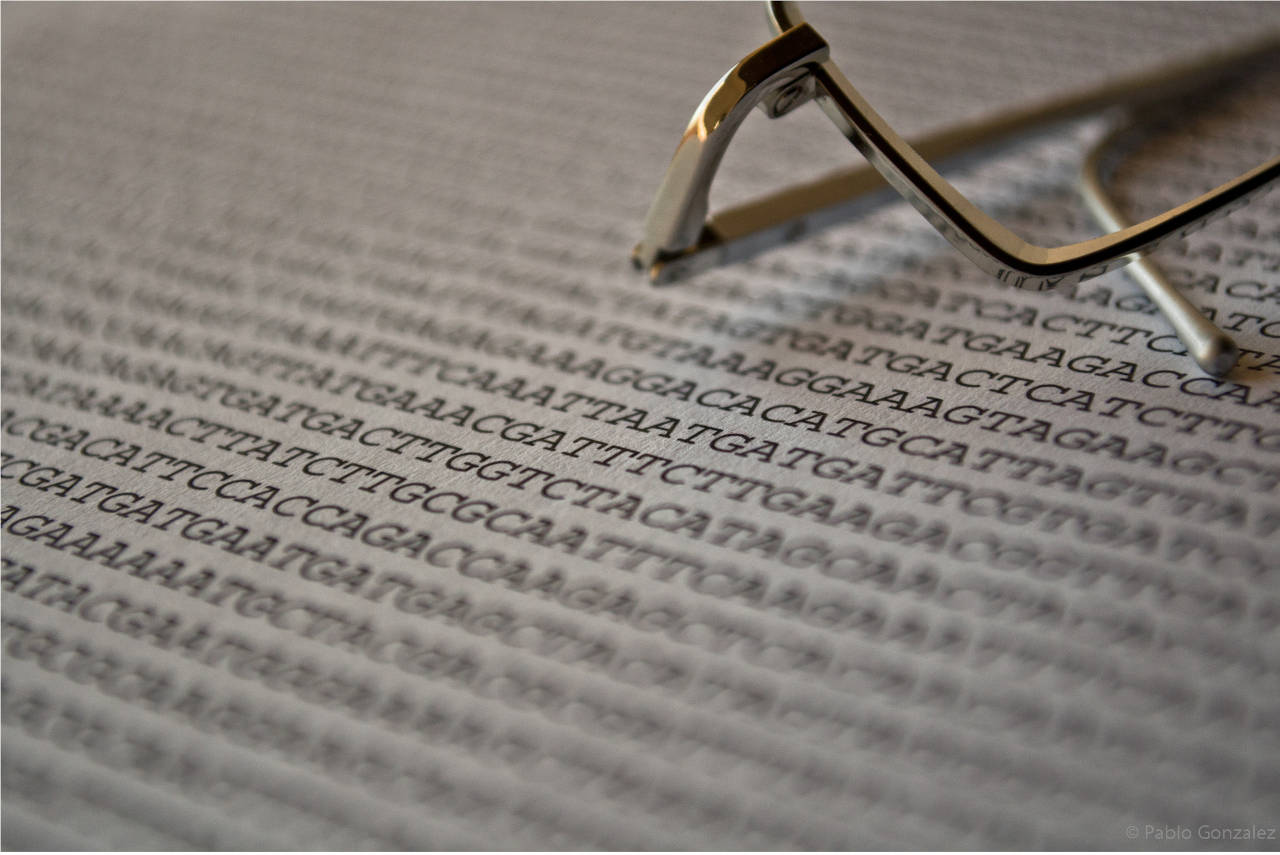 At the cutting edge of modern science, DNA sequencing promises to transform many aspects of human life. It’s already playing a significant role in law enforcement, as well as medical and historical research. But there’s a growing inequality in its impacts and in the chances of your genetic data being recorded – whether that’s by choice, for research or medical benefit, or by compulsion by the state.

Britain’s home secretary, Sajid Javid, apologised to parliament on October 25 for his department’s compulsion of immigration applicants, including 51 relatives of British Army Gurkhas, into DNA testing to prove their identity. The revelations, first reported in June, were the latest indictment of the impacts of the government’s “hostile environment” immigration policies. In his statement, Javid said that 83 applications had been refused, including seven which had been refused purely on “suitability grounds”, because applicants had not submitted to mandatory genetic testing.

But the UK is not alone in employing this innovative technology to enforce its borders – Canada, France and Norway are also adopting or considering adoption of these techniques. Meanwhile, border forces under the Trump administration recently used compulsory DNA tests to reunite migrant families they had forcibly separated..

While in each individual case familial DNA testing would give some additional “proof” of relationship to investigators, across Western countries a system seems to be in creation where compulsion to DNA test becomes a prerequisite of citizenship for certain migrants. Yet it’s a piece of evidence that would not be required of non-migrants in any similar civil or criminal proceeding.

The inequalities in access to and use of DNA by the state do not end there, however.

DNA matching is a standard and valuable aspect of modern policing, proving essential in thousands of cases. One less publicised branch of genetic policing is familial DNA matching. This has been used since the late 2000s where crime scene DNA samples do not 100% match a person in the National DNA Database, but can be used to identify a close relative.

While significantly aiding investigations, these systems have inadvertently created a genealogical bias in detection: if a relative of yours has been criminalised, you are more likely to be identified than if a relative of yours hasn’t. This bias is predicated on socioeconomic factors and likely to exacerbate existing inequalities and discrepancies in policing. And this is particularly the case when we consider which criminals are more likely to have been caught previously: the middle-class cocaine user or the inner-city gang member? The corporate fraudster or the shoplifter on the poverty line?

Police give reasons such as socioeconomic factors and the practicalities of policing to justify the large over-representation of young black men in their DNA database compared to other population groups. Still, there are real implications for whole communities when everyone closely related to each young black man is also now detectable, whether guilty or not – while this is far rarer for members of other communities.

In Sweden, France, and the Netherlands in the past decade, authorities have been censured when it has been discovered that they have kept “family trees” and registration lists of Roma communities – and these are just those caught doing this. Imagine the power of combining name lists and family trees with familial DNA evidence and the way in which whole communities could be monitored and traced by a hostile state, particularly in an increasingly populist and anti-minority political climate.

As a recent letter of warning from a prominent geneticist to research bodies pointed out, current medical genetic databases, research projects and institutions are biased towards white Western populations. There has also been a huge boom in private medical genetic testing in recent years, provided on a pay-only basis, with the leading provider, 23andme, recently reaching five million users and signing a drug development deal with GlaxoSmithKline.

Global health inequalities are already heavily skewed towards affluent, developed nations. As the current trajectory of genetic medical research which we are frequently told is about to transform healthcare is disproportionately focusing on white Western populations, we are likely to see this revolutionary technology further distorting inequalities, rather than generating better health for all humanity.

DNA testing for leisure is also a booming global industry, with more than ten million people tested with the company Ancestry alone. You can even pay to get your dog DNA tested to trace its origins and create a DNA Pet Portrait for your living room. Leisure testing is a pay-up-front business with ongoing costs if you wish to continue using online tools to find genealogical matches and build your family tree. Most of the online genealogy boom has been confined to Western – particularly anglophone – nations. This has distinct knock-on effects on the effectiveness of researching if you are not of these backgrounds.

While genetic origins from certain areas of Europe can give very specific geographic results, large swaths of the globe are very poorly represented in these databases, making them a far blunter tool. Genealogy companies can potentially tell you what county of Ireland one of your ancestors came from but can’t be more specific than a whole sub-continent for parts of Africa and Asia.

The cost of genealogical genetic testing and currently limited drive among corporations to build up genetic profiles of underrepresented continents means that both use and effectiveness of DNA sequencing for leisure is highly socioeconomically, geographically and ethnically imbalanced.

So, in many cases, these phenomenal breakthroughs in deciphering the very code of life itself seem to be reinforcing and exaggerating existing power structures, rather than benefiting the entirety of humanity equally. Targeted and considered mitigation efforts from governments and corporations are essential if we are to redress the balance in the coming decades where DNA sequencing will play an ever more prominent role in society.

This article is republished from The Conversation under a Creative Commons license. Read the original article.