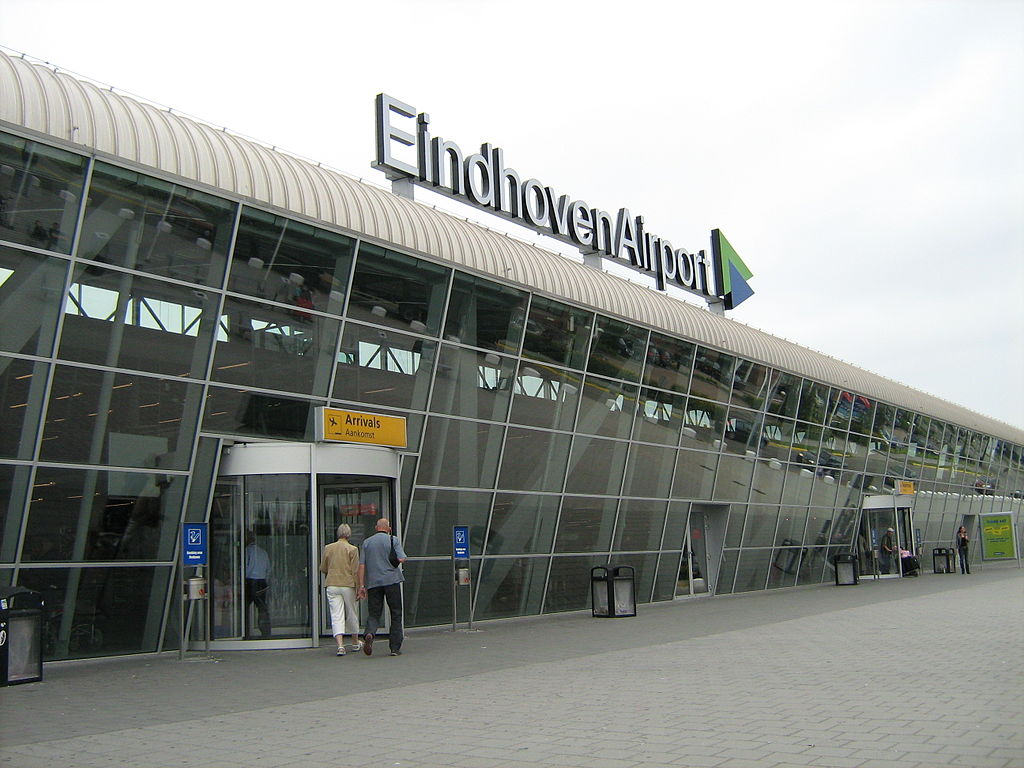 On January 10, 2019, hip-hop dancers Hamza, 20, Bourich Omar and Ahmed, 21, arrive at passport control at the Eindhoven airport in the Netherlands. In their hands, they have their Schengen* visas (3 months, multiple entries), which were delivered to them by the Dutch consulate in Casablanca on December 28, 2018.

The passport control agent asks them to state the purpose of their trip, their place of residence during their stay in the Netherlands and the amount of money they have on them. The three dancers are there to participate in an international hip-hop Battle that will be held in the city on January 12. Their return flights have been paid for and are scheduled for January 17 (Hamza and Omar) and 22 (Ahmed). In Eindhoven, their Dutch dancer friends and hosts are expecting them. Between the three of them, they have about 300 euros in their pockets. Hamza and Omar have already been to Europe (France, Netherlands), invited by Battle and hip-hop festival organizers. They are known on the Moroccan scene and are part of The Lions Crew Collective, which was praised by the New York Times in May 2018. As for Ahmed, it’s his first time in Europe.

The passport control agent doesn’t want to hear any of it. He makes them wait for several hours in an office, where they are interrogated several times by other agents. They are searched and then transferred to a police station outside the airport, where they undergo another interrogation: “are you suicidal?,” “are you sexually active?”. These are some of the questions that they are asked, separately, each locked in a different office. Terrified, they tell the agents again and again that they have their visas, to no avail. They sign documents in Dutch that they don’t understand: “We were scared. When we signed, we thought we would be released.”

“I am not a criminal, I am an artist,” Hamza repeats, in vain.

The agents inform the three dancers that they are not allowed into the Netherlands for “insufficient means of subsistence” and insufficient justification for the purpose of their stay.

However, Hamza, Omar and Ahmed are not sent back to Morocco. They are loaded into a van and transferred to a detention centre for undocumented migrants in Rotterdam, a two-hour drive away from the city where their plane landed, despite the fact that they have both valid passports and visas. Hamza and Omar will remain in detention there from January 10 to 15. Ahmed will stay there until the 17th.

When they arrive at the centre late in the evening of January 10, they don’t really know where they are nor why. It’s not a prison, they’re told, it’s a centre for undocumented migrants.

They don’t know how long they’re going to stay.

At the centre, their cellphones and some of their belongings are confiscated and placed in plastic bags. They undergo a body search and are scanned from head to toe. Payment cards containing the sums they had on them, plus 10 euros, are handed to them. They will use the cards to pay for their purchases and their phone calls in the detention centre.

Ahmed and Hamza are locked up together in a cell. Omar is in another: “I was scared, I didn’t want to be alone. I begged them to let me stay with my friends, even if it meant sleeping on the ground.” In vain.

In the cell, there are bunk beds, a TV, a microwave oven and a landline phone.

The next day, they are allowed to leave their cells, but are then locked up from noon to 2 p.m., and then locked up again at 10 p.m., for the night. They make friends with Moroccans of all ages, who take a liking to these three boys who have no reason to be there: “many people told us we had to get a lawyer in Morocco and file a complaint against the Dutch state.”

With their payment cards, Hamza, Omar and Ahmed call their families and notify l’Uzine, the cultural centre in Casablanca where they rehearse and create.

On Saturday January 12, two days after their arrival at the centre , they meet a lawyer who has been assigned to their case. He asks them the same questions they were asked before: why did you come to the Netherlands? Did you plan on staying?

They give the same answers. The lawyer promises that he’ll come back the next day. They never see him again.

On Sunday, they receive a visit from a high Moroccan official in the Netherlands, who has been informed of their case by l’Uzine, the cultural centre in Casablanca. The dignitary comforts them but cannot do anything to get them out immediately. He informs them that they will be sent back to Morocco, but even he doesn’t know when.

On Tuesday, January 15, agents come to get Hamza and Omar, but not Ahmed. The two boys think they are going to be freed. They are, in fact, loaded into a van again, each locked in a box, brought back to the police station in Eindhoven, and finally back to the airport where they first arrived. They wait for several hours inside a vehicle on the tarmac, before being handed over to the flight staff of a Ryanair flight to Marrakech. Without their passports.

In Marrakech, they are picked up by local authorities as soon as the plane reaches the gate: “we crossed the entire airport escorted by the police officers, as if we were dangerous criminals. Everyone at the airport was watching us.”

Omar and Hamza end up at the central police station in Marrakech, where they are interrogated at length before being released. They finally pick up their passports: their 3-month Schengen visas have been covered with a red stamp, cancelled by the Dutch authorities.

Today, the three artists still don’t understand why they were locked up and sent back to Morocco: “What happened to us is an injustice. We demand an explanation and an apology from the Dutch State. We ask to be reimbursed for the expenses we made towards this trip. We want to be sure that what happened to us will not happen to other artists and that we will still be able to travel and participate in international Battles and festivals in Europe. As artists, it’s our right.”

*The Schengen visas were delivered to the three artists after the following documents were submitted and approved by the Dutch consulate: a visa application, a declaration of celibacy, proof of schooling, proof of sponsorship by a legal guardian, the guardian’s bank statements, proof of international insurance, copies of the previously delivered Schengen visas, etc. On the website www.schengenvisainfo.com, it is clearly stipulated that: “A Schengen visa is a document that is delivered by the relevant authorities to an interested party to visit/travel to and within the Schengen Area. A Schengen visa obtained through one of the member countries allows free travel within the Schengen Area, including within EU members states as well as within EFTA member states, until its expiry date.”