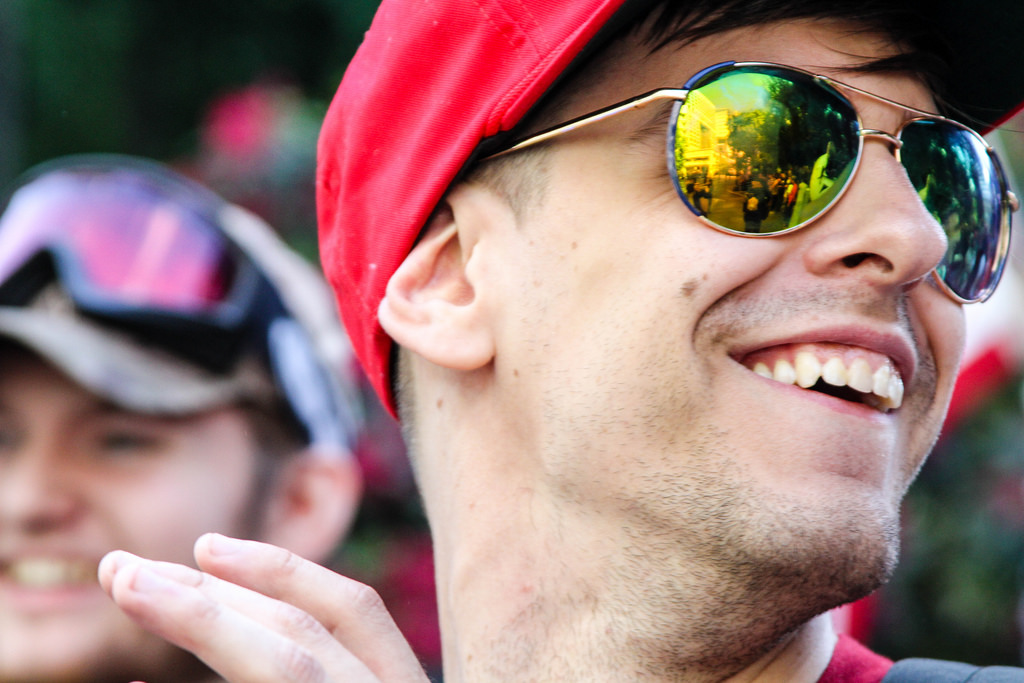 As if Sender were some other
colony, christened for the white
ex-C.E.O.’s son, Xander, the X
softened for a Global South tongue, out
of respect for newer dialects, & the vowel
brought low as expectations are smothered.
As if American tongues were acid enough
to lash stamps equally
to skin or document or wing
& not turn waxen in the sun. As
if, back in Sender, a lover lives
careful by candlelight with whom
he mails his missives. & not mannequins
with downlit grins, neon avatars for mug
shots, froth on random fora, afraid
to use their God-given name. As if a cage
on the southern border was an envelope,
& a crumpled torso made for mesh bins
instead of flying—instead, the fire
escapes the wick. As if oaktag
was policy. As if, once delivered by
men in royal blue, America
opened & amended
the spelling in red ink—
as if America was an English teacher—
as if it’s red ink and not blood.
As if a red X marks the spot,
an open wound on a folded map
of where we’ll next invade, when really
it’s algebraic: enter country here—
a cross, a letter, an unknown known.
As if, crossing themselves, American hands
could move any distance without tearing up

whoever it is
—they’re holding.