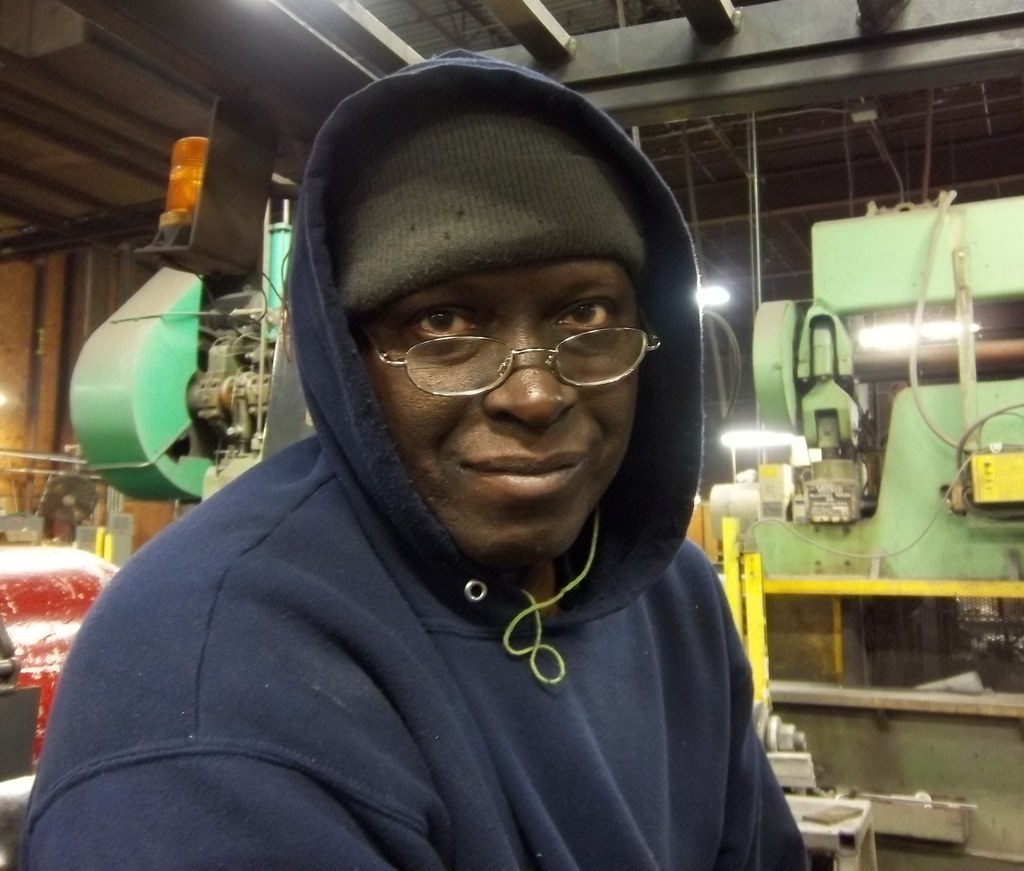 The April jobs report was, for the most part, pretty good news. The overall unemployment rate fell to 3.6 percent, a level not seen in almost 50 years. The survey of businesses showed the economy generated more than 260,000 new jobs in the month — a very strong pace of job growth.

While not great, the average hourly wage grew 3.2 percent. That is more than a percentage point above the 2 percent inflation rate, meaning that wages are at least rising faster than prices, and workers are getting their share of the gains from productivity growth. This was not true earlier in the recovery when the labor market was weaker.

But the situation for Black Americans, and especially Black men, is disturbing. While the data are erratic, we now have enough of it to indicate that the employment prospects of Black men may actually be deteriorating even as the overall labor market continues to improve.

The rise was not driven by a rush of Black men re-entering the workforce in response to an improved labor market. The participation rate for Black men edged up by 0.1 percentage point, certainly not enough to explain this rise in the unemployment rate. (It was unchanged for white men.)

The idea that the labor market is deteriorating for Black men, even as the overall unemployment rate hits 50-year lows, is very disturbing. Again, these data are erratic, so it is entirely possible that future months will show a very different picture, but we do have enough months of higher Black male unemployment to start asking questions.

If the rise in Black male unemployment is real, why is it happening in an otherwise strong labor market? Having a president who seems to think that white men, starting with himself, are the biggest victims in society could be part of the problem. This may encourage many employers to think that it is okay to discriminate again.

It is also likely that the agencies responsible for enforcing laws against discrimination are falling down on the job with Trump’s appointees now calling the shots. In this respect, it is important to note that the Equal Employment Opportunity Commission (EEOC), the agency with the most direct responsibility for fighting employment discrimination, did not have an operating quorum until a new commissioner was approved last week.

Until the approval of Janet Dhillon as chair, the EEOC, like many agencies and departments in the Trump administration, had an acting chair who had not been approved by the Senate. In addition, three of the five commissioner slots were vacant, depriving the EEOC of an operating quorum. The position of general counsel is also vacant.

The lack of a quorum at the EEOC meant, among other things, that the EEOC could not bring cases that would result in a significant cost or that examine a novel legal principle. While the lack of an EEOC quorum was a bigger deal than the lack of press coverage around it would indicate, restoring a quorum is hardly sufficient to fight against discrimination in the workplace.

In other words, employers considering either mundane or novel discriminatory schemes have little to fear from the EEOC.

Hopefully, the recent rise in the unemployment rate for Black men will turn out to be a statistical quirk, but there is enough evidence that we have to take seriously the possibility that it is real. If that is the case, reversing the rise has to be a top priority.

A two-to-one ratio of Black unemployment to white unemployment is a national outrage. Allowing it to get even worse in such a strong labor market is an outrage that cannot be tolerated.