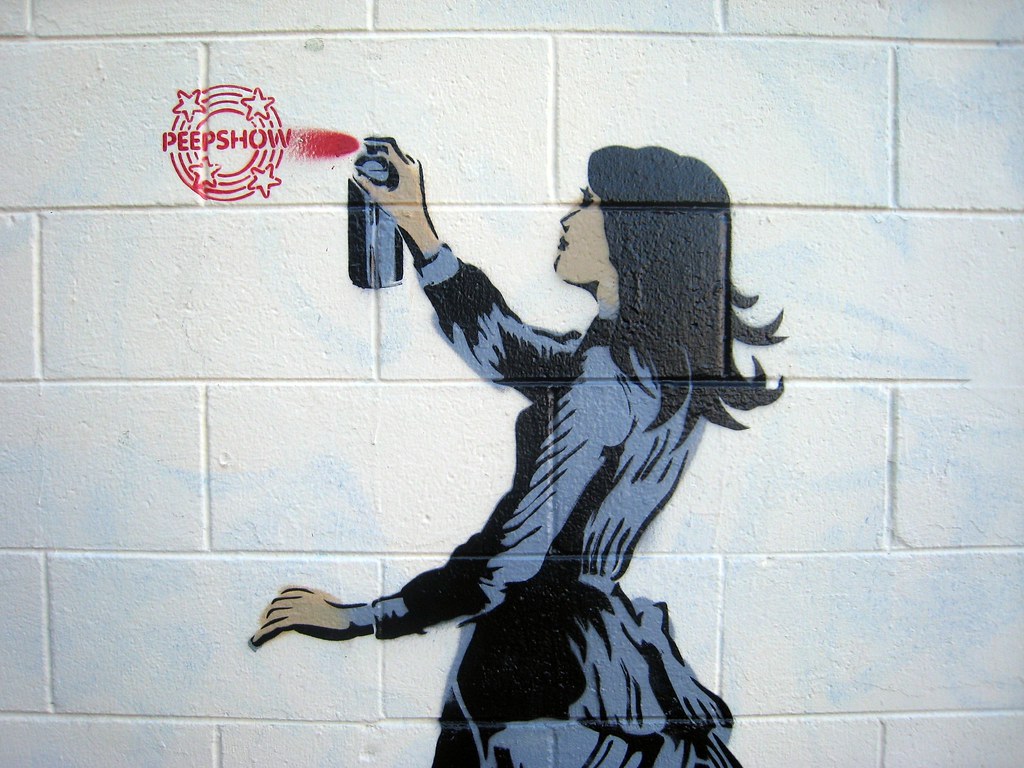 Aotearoa/New Zealand decriminalised sex work in 2003, and since then sex workers can call on police for protection without fear of arrest. SWAG was founded after Sara Kennedy, a detective constable with the Hutt Valley Adult Sexual Assault Team, received a number of suggestions for improving support from a sex worker who was an alleged victim of sexual assault. Kennedy approached NZPC about upgrading their combined offerings and, as a result, SWAG was born. Their most recent work, released late last year on International Day to End Violence Against Sex Workers, was the publication of the new resource ‘What to do – A guide for sex workers who have experienced sexual assault‘.

Sexual assault in the sex industry

Sexual assault isn’t common in the industry, according to SWAG’s coordinator, Tanya Morrison, however there is still stigma around sex work in New Zealand. When many people’s attitude is, as Morrison put it, “Aren’t you getting sexually assaulted in a daily basis?”, finding non-judgmental support can be incredibly difficult. Kennedy also acknowledges the role of internalised stigma. “Shame and embarrassment are just massive today”, Kennedy said. “Even though it’s legal and should be.”

Approaching the police to report sexual assault is complicated by the legacy of the criminal justice system. Before 2003 a sex worker would have put themselves at risk by calling the police. The Prostitution Reform Act (PRA) alone changed that. “This relationship wasn’t happening, and probably couldn’t happen,” Kennedy’s colleague, Haley Ryan, said. “Attitudes have changed.” Now, according to Morrison, many sex workers will use the police to diffuse situations.

Being publicly identified as a sex worker is a major concern for workers. Sometimes employers use this fear to dissuade employees from reporting assault. “A lot of sex workers are very, very scared that if they do go to police their names are going to get out into the papers and everyone is going to know what they do,” Morrison said. Automatic name suppression is granted to all sexual assault victims, and in most cases a victim’s occupation can also be suppressed. This holds for sex workers as well.

SWAG exists to educate support services and visibly build trust so that sex workers know they will be treated with respect and dignity. So that they can have faith that their complaints will be taken as seriously as those of anyone else. Its core message to the community, Kennedy said, is that “it doesn’t matter whether you are a sex worker or not; it’s not relevant to how we deal with it.”

What is relevant, however, is a worker’s residency. That is the major catch built into the otherwise permissive PRA, as migrants can be deported if caught engaging in sex work. “That’s a part of the PRA which is the major downfall here, because there is a whole pocket of the community that is still largely at risk; severely at risk from exploitation,” Morrison said. “Anybody who is working illegally will always be afraid to seek help or report any kind of bad behaviour like robberies, sexual assaults and assaults because they are fearful that by reporting they then out themselves.” However, according to Kennedy context matters. “We wouldn’t be jumping straight on the prosecution of someone just because they’ve disclosed an offence”, she said.

Stigma and gaps in the law aren’t the only barriers to reporting to the police. Sex worker or otherwise, the invasive nature of reporting sexual assault and the trauma of revisiting a horrific incident in court keep many survivors from going to the authorities. “Who would want to go through that?”, Ryan asked. “Victims don’t want to be victims.”

As SWAG’s new guide What to Do explains in detail, procedures are in place for sex workers to make this ordeal less daunting. For instance, forensic exams can be carried out through NZPC rather than the police. Courtrooms are closed to the public, and screens or video links can be used to shield the victim from the offender while giving evidence.

The Victims’ Rights Act (2002) has had a significant impact here. It stresses that privacy, dignity and empowerment to choose some of the actions taken by the police are paramount. Victims now have the option to simply seek support, to have the offender spoken to without a prosecution, or to make a formal complaint with the possibility of prosecution as the outcome. The police are only required to prosecute in the most serious cases or where there is a threat to public safety, Ryan said.

In the past, the police were focused on holding offenders accountable rather than supporting victims. The 2007 Commission of Inquiry into Police Conduct found major failings with the way police handled sexual assault cases, and a culture of scepticism about rape complainants. Major changes were introduced, including the introduction of specialist sexual assault investigation teams like Ryan’s in the Hutt Valley. “Now victims come first,” said Ryan.

Reporting assault and pursuing prosecution is only the first hurdle for survivors, however. “The onus on the police is not to put a victim through a court procedure where we know we would lose”, Ryan said. “There is no win there, so we would only put through a prosecution if we are likely to be successful.” Even then the conviction rate in New Zealand is only 13%, according to a 2009 report from the Ministry of Women’s Affairs.

The low conviction rate, then, can further erode a victim’s confidence in reporting. Too often victims feel they are the ones who end up on trial, and juries are frequently ignorant of the nuances of consent. The New Zealand government has been contemplating ways to change this. For example, in 2015 The Law Commission, a publicly-funded advisory body, suggested specialist sexual violence courts and alternative restorative justice systems be adopted. Not all its recommendations have, however, been fully implemented.

The power of having the police on your side

Morrison said that, through SWAG, NZPC has seen significant changes in the way the police support sex workers. She gave as an example the story of a worker who reported an assault to NZPC. Plain-clothes police in an unmarked car agreed to meet the worker at NZPC’s national office for a “hypothetical conversation” without taking a formal statement, and the police even offered to drive the worker home. In contrast, Morrison said showing up at a police desk would have been be “absolutely terrifying”. For Morrison this new encounter was a remarkable show of faith. “I’m making it sound [like] it’s something exceptional,” she said, “but I think that they are just trying to show that sex workers, everybody, we are all the same.”

The police also acknowledge the difference their new approach makes. SWAG has already seen tangible results with two successful prosecutions. In June 2018, a teenager was jailed for 12 years and six months for raping a sex worker and fracturing her face. Later that same year, a man who ignored a sex worker’s safe word and choked her was given community detention and community work. These successes are one reason NZPC wants to see SWAG rolled out nationally. “I think that my idea of sex workers has become more healthy”, Ryan said. “I think that one of our roles in working with NZPC now is to, within the New Zealand Police, promote what we now know to other officers.”

Both the Prostitution Reform Act and SWAG offer a new paradigm for police-sex worker relations that stands in stark contrast to the hostile relationship seen in the rest of the world. In the UK, “Police forces are failing sex workers who come to them as victims of crime“. In the United States, sex workers are often the victims of sexual assault by the police. And in Norway, where sex workers’ clients are criminalised, the police have evicted and deported workers who have reported rape to them. These patterns repeat themselves in other countries where the sex industry remains fully or partially criminal.

The city of Leeds, in the United Kingdom, is one of the few other places where sex workers may safely report crime to the police, as long as they are within a so-called ‘managed area’. Although controversial, this approach has also seen improved reporting of crime to the police. This is a rare example.

In New Zealand, decriminalisation enables an equitable relationship between the police and sex workers. Not only does this increase reporting, but it also means that everyone – including clients of sex workers – knows that workers have the right to a safe working environment.

Sexual assault is not unique to the sex industry but the barriers sex workers face to reporting and receiving support and fundamentally different from other people. What is it that makes the New Zealand scheme so different? Decriminalisation.

Note: Both Kennedy and Ryan have moved into other areas of the New Zealand Police since the founding of SWAG.