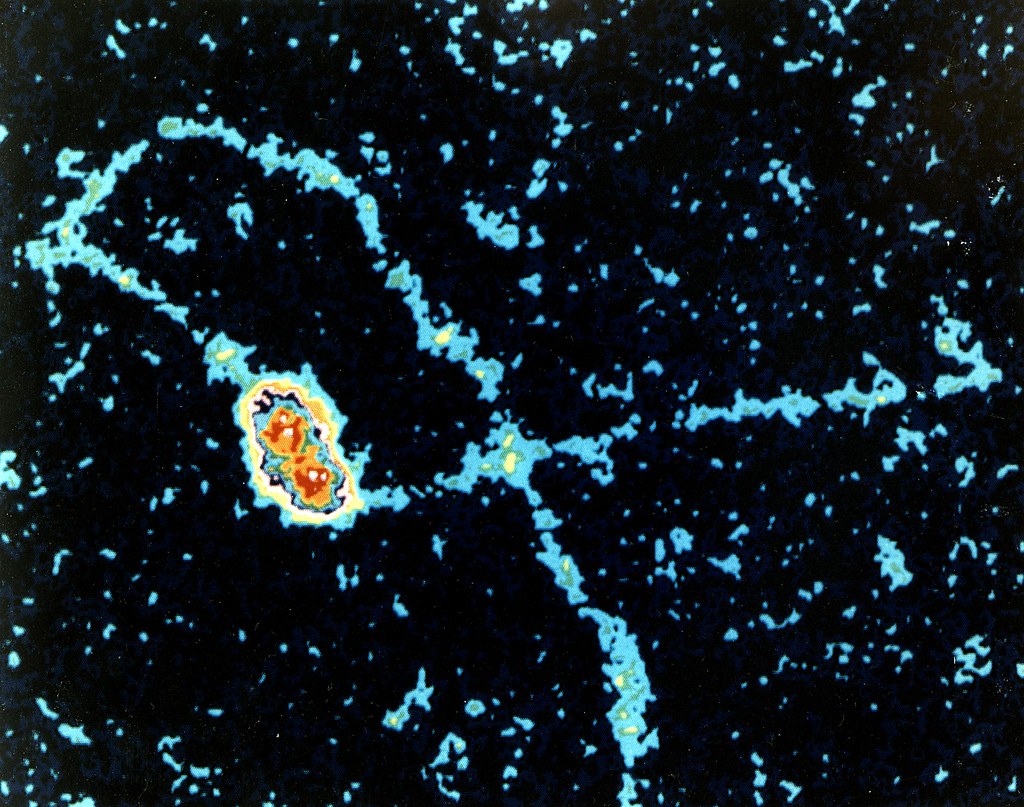 Out of hospital. All these changes to deal with. It’s the price one pays for not dying.

They’d discussed the possibility that my mobility would be reduced. Now at least I could go to costume parties as that Professor from the X Men.

My old flat was out of the question. The lift in that block was usually out of order, and the couple of hops I could manage wouldn’t get me up more than one or two stairs.

I reluctantly moved into the granny flat below Joe’s, the one which had seen the old man through his confused last years.

Joe and Sally made all sorts of promises about “letting me live my own life”, but there was this almost-palpable proviso that gay brothers in wheelchairs don’t need a love life.

If there was one unwelcome guy who was going to be a real issue, it was that particular flavour of Jesus Christ who appealed to my brother and his wife, and their vanload of badly-behaved, sanctimonious kids.

The late Chris Hitchens said religion poisons everything, and when the old man succumbed to Joe and Sally’s nagging and got converted, he’d have made a textbook case.

Under the tutelage of White Conservative Jesus, Dad had gone from a happy, humorous guy, a friend to people of many countries and creeds, to a white-bread bigot who spent his days, and his newly-learned internet skills, FWDing lame hate memes and those mean, shitty, xenophobic poems that have been going since about 1950, the “more in garden live in tent” kind of rubbish.

To me, he died early. The rest of the world saw him off about ten years later.

Compared to what I was facing as I wheeled into that place where I’d visited Dad once, the past few months were a picnic. My new residence had a wheel-in shower and other devices, but I could see it was going to be the biggest challenge.

The wheelchair stuff? Hah, I could do that sitting on my arse.

I was pretty sure Joshua wasn’t really as keen on his church youth group’s play as his repeated invitations in the lead-up to the event would have suggested.

On the other hand, Melinda’s smarmy delight that I’d given up smoking, and “do you remember how, when I was three, I told you that your cigarettes made Jesus cry” – well, that was all pure, undiluted Melinda. I could only hope she’d eventually marry some parasite wannabe pastor, and have lots of kids who inherited her temperament.

The bombardment continued. A succession of Nice Young Women from church came to dinner, which just happened to be held in the very accessible covered patio out back. I couldn’t tell if they were trying to turn me, or they were saving the young men from my gay germs, but it’s very hard to keep finding polite excuses when you live under the same roof.

There didn’t seem to be a crevice in the flat which didn’t have one of those bloody Chick comics in it.

Books and DVDs were offered, or conveniently left nearby. Occasionally Joe or Sally would ask me if I’d read or viewed them, and the conversation would tail off into End Times and that kind of hooey, before I’d suddenly become conveniently tired.

Joe and I have always had a fair amount of tolerance for each other, even if we haven’t been the closest, but I have my limits. One day, after a church invite too many, I was close to losing my cool.

“All right! What if I promise to go to church with you, just once? Will you ease off on the home crusade a bit?”

And that’s how I got to be here.

There was no way I was going to fold the chair and travel to my ordeal in the midst of Joe’s screaming horde. I phoned an accessible cab and got out near the door, to be met by the horde, plus their pastor and his wife.

I didn’t do my homework. The church meets in a rented function room above some squash courts. There’s no lift and no ramps.

Pastor Whatsisname beamed, condescendingly shook my hand, and made some hand signals over my head.

Without any warning, and certainly without permission or any trace of dignity, some clean-cut lads in their twenties grabbed the chair and lifted. Keeping their hands clear of any possible contact with me, they lurched me up the stairs, and swiftly wheeled me into a space in the front row of stackable chairs, where the Tribe Of Joe were seated.

There were songs. There was clappiness. There were announcements, and a big, condescending welcome to Joe’s Prodigal Brother, including some passage from the gospels about a crippled guy’s friends dropping him in through the ceiling, poor bastard. There were more songs.

Then the band guys put their instruments down, and stayed on stage. The very forgettable Pastor fronted the microphone and started some hooey about God pouring out his spirit in the last days, and about some men of God being given great measures, and then he announced their special guest, RAAAAAAAY SCRIVENERRRRRRR!

A blast of recorded music started. It was so close to the theme from Rocky only a copyright lawyer could have told the difference.

Out stepped Scrivener, a dowdy relic in hair-oil and a tan safari suit. The hundred or so faithful hooted and cheered. The annoying woman, who’d been blowing the ram’s horn during all the clappy songs, ventured an especially large bubbly fart noise through her instrument.

I’d heard of Scrivener before. He was a Queensland-born country boy, one of the earliest proponents of holy spirit hucksterism, and for some reason sounded awfully American when he got going.

Scrivener carried on with what I imagine was his usual shtick, sudden bursts of dramatic emphasis, and some phrases repeated three times – Three Times – THREE Times! – with increasing volume, and a whole lot of carny-style crowd warmup.

Of course God had a message or two for him tonight. Cold-reading aside, he would have gotten a lot of background on various potential targets out of Pastor over lunch, and of course Muggins in the wheelchair wasn’t going to escape: the burly lads had pretty well parked me in.

The band started playing that muzacky stuff fundie church bands play behind altar calls and other such theatre. The game of Hooking In The Victims was done with the usual showmanship. “You’ve been troubled with digestion” – to the obviously-anorexic teen, and so on, down to me: Captain Bloody Obvious.

I didn’t respond, and stayed put.

After starting at the other end of the half-dozen poor shills lined up for the congregation’s no-risk amusement, going through his bore-’em-stupid-and-suddenly-SHOUT trick, and letting the victims fall backward into the hands of some of those brawny twerps who’d lugged me up the stairs, Scrivener let the last one drop, wiped his sweaty brow, and suddenly loomed in front of my chair, leaning right into my personal space.

My first temptation was to grab him by the knackers. Perhaps I should have.

“Jesus has a word for you, son. Jesus says – RESTORE!” and a hair-oily hand tapped me on the shoulder.

At first I thought it was my mind reacting, despite my conscious reluctance, to the showground psychology. No, darn it, I could feel things happening.

The power returned to my tingling legs, like I hadn’t felt it since before hospital. The way things felt, with my back against the rest of the chair, confirmed my suspicion.

I stood and walked, under my own power, relatively firmly, to the mike where Scrivener stood mumbling in tongues.

He looked up, and with the loudest of Hallelujahs, asked me what I had to say.

Exactly then, the old pain hit, and I puked yellow down the tan polyester jacket and pants.

What else could I say but the bleeding obvious?

“Fuck this, my tumour’s back!”