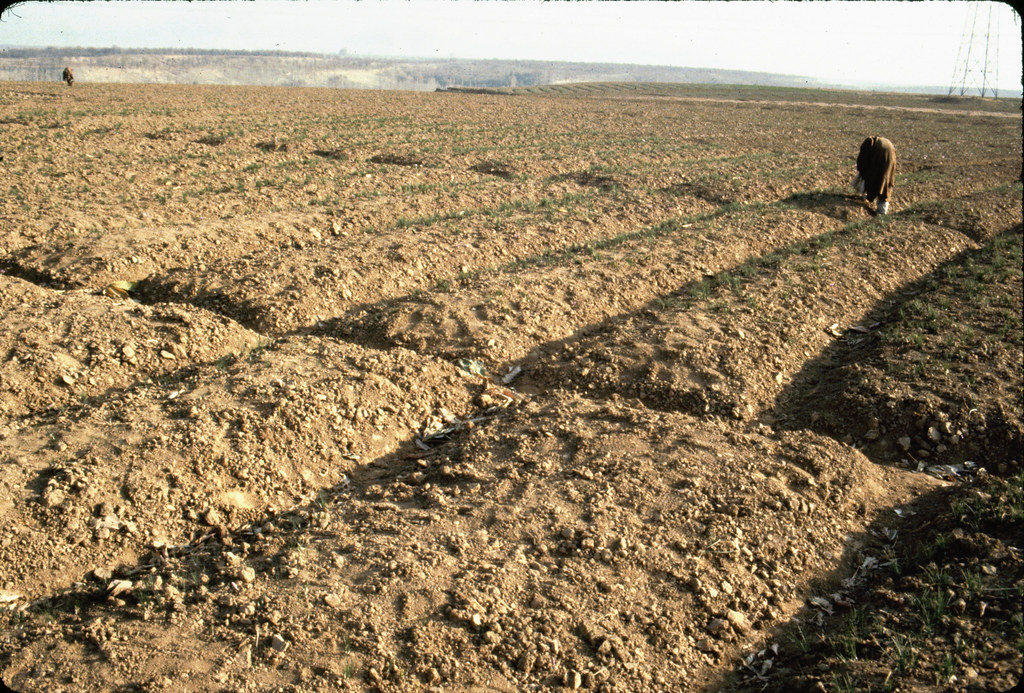 On August 5, 2019, the BJP-led government in centre revoked the autonomy of Jammu & Kashmir by abrogating Article 370 of the Indian constitution, which confers special status on Jammu & Kashmir.

The centre has also abrogated article 35A, introduced in 1954. It empowers the state legislature to define who is a permanent resident with the right to buy property and apply for jobs in Kashmir.

All of this happened without the consent of Kashmiris, without any discussion among India’s own parliamentarians and, most crucially, without any sound constitutional foundation. Over 500 important political workers and leaders, including former chief ministers Farooq Abdullah, Omar Abdullah and Mehbooba Mufti, have been detained in Jammu and Kashmir since the centre decided to revoke provisions of Article 370 and divide the state into two union territories.

This has left the Kashmiris in both anger and shock. This has also alienated Kashmiris. They have been put under complete shutdown for a protracted amount of time. Almost eight million Kashmiris are living under siege, experiencing the worst crackdown in three decades, imposed by the centre.

The entire valley is under the severest curfew in decades and an unprecedented communications blockade has been put in place, with mobile phones, broadband, even landlines blocked. The world’s largest democracy has cut off Kashmir from the rest of India and the world.

The BJP and their supporters can’t deny the fact that even today the indicators of growth and development for Jammu & Kashmir are better than the indicators for Gujarat. The kind of poverty that we see in Gujarat and in rest of India often we don’t see in the streets of Kashmir. I am comparing Kashmir with Gujarat with respect to growth and development because Gujarat was ruled by Narendra Modi for 15 years without any political interruption.

I think colonizing Kashmiris in the name of development is a ridiculous move. Peace is a prerequisite for bringing growth and development and under curfew and siege peace cannot be ensured. The policemen are deployed everywhere. Barricades have been put in front of important buildings. Markets, schools and colleges are shut. In such circumstances, I fail to understand the kind of development the centre wants to bring to Kashmir.

The former Prime Minister and BJP stalwart Atal Bihari Vajpayee had addressed the Kashmir issue in a very positive way. He said, “The gun could not solve problems; issues related to Kashmir can be guided by the three principles of insaniyat (humanism), jamhooriyat (democracy) and kashmiriyat (Kashmir’s legacy of amity).” In fact, the approach of Vajpayee is considered to be the foundation of peace in Kashmir. The BJP has totally forgotten the guiding principles of its founder in dealing with the issues of Kashmir.

In 1952, while addressing the Kashmiris, Nehru had said: “Kashmir is not the property of India or Pakistan. It belongs to the Kashmiri people. We have taken the issue to the United Nations and give our word of honour for a peaceful solution. As a great nation, we cannot go back on it. We have left the question of final solution to the people of Kashmir and we are determined to abide by their decision.”

It is the BJP which always talks about naari samman (respect for women) but the gender concern for BJP is so shallow that after scrapping the special status of J&K, the BJP Ministers and supporters are fantasising about marrying fair Kashmiri girls. It is also ridiculous that those who do not know the basic provisions of Article 370 are celebrating the abrogation of it with high fervor. For them, it is all about buying land in Kashmir.

After the revocation of Article 370 and Article 35A, the BJP is celebrating the integration of Kashmir into India and presenting and viewing it as a conquest. But what does it mean to conquer a territory that is already the most militarized space in the world? It is the kind of integration which happens under the cover of night and shadow of guns. Though the centre has integrated the territory of Kashmir into the Union of India, it has clearly failed to incorporate Kashmiris.

The toxic hypernationalism promoted by Modi-led BJP and its RSS backers has affected the Muslim minority whose nationalism is being questioned everywhere today. This hypernationalism has provided a reason for celebration to the BJP supporters in the matter of Jammu & Kashmir which is a Muslim majority state. They are under an illusion that the revocation of Article 370 and Article 35A will pave the way for the political establishment of Hindutva ideology in the valley.

Kavita Krishnan, secretary of the All India Progressive Women’s Association, said she is worried that Modi’s Kashmir policy could further marginalize Muslims living in India. “This move could mark the government’s larger game plan to implement its Hindu nation-building agenda and snuff out voices of dissent and opposition,” she told DW. “The game plan is to erase differences, dissent and the rights of minorities.” Krishnan was also part of a fact-finding team that went to Kashmir to document the hardships suffered by Kashmiris during the government’s clampdown on communication and free movement.

Harsh Mander, a former bureaucrat and now an activist working with survivors of mass violence, said he believed the abrogation of Article 370 in Kashmir was part of several steps currently being taken to alienate Muslims. “I think war has been declared against Indian Muslims in many different ways,” he told DW. “What is happening with the National Register of Citizens in Assam is the beginning, and it is spreading to the rest of the country.” Mander added that the BJP’s far-right wing, the Rashtriya Swayamsevak Sangh (RSS), was seeking to reduce India’s Muslims to “second class citizens.”

The Independence Day is said to be an opportunity for great happiness for the people of any country which was colonised for almost 200 years. However, this Independence Day the people of Kashmir and their relatives mourned the plight of Kashmiris who are under siege. Freedom is meaningless for them. Though Kashmir too attained its freedom from the British rule almost 70 years ago, they have been colonised by their own people now. They are detained in their own houses.

We usually celebrate our festivals with our family members because we believe that celebrations are always incomplete without them. This year the people of Kashmir celebrated their Eid-ul-Azha far from their family members. Many of my Kashmiri friends who are students and are living in Delhi have not celebrated the festival as they were unable to reach out to their parents and family members even on phone. They were not allowed to go back to their homes for Eid. Is this the way the BJP-led government in centre trying to integrate Kashmir into India?

This approach will only help the government in the integration of the territory of Kashmir while alienating the people living there. This will always remain an obstacle before the peace and development in Kashmir.

To solve the Kashmir crisis, the centre first needs to treat Kashmiris as equal citizens. Kashmir is not just about a question of territory; it is more about Kashmiris who live there. My humble suggestion to the BJP-led government in centre is to love the territory less and the people more.