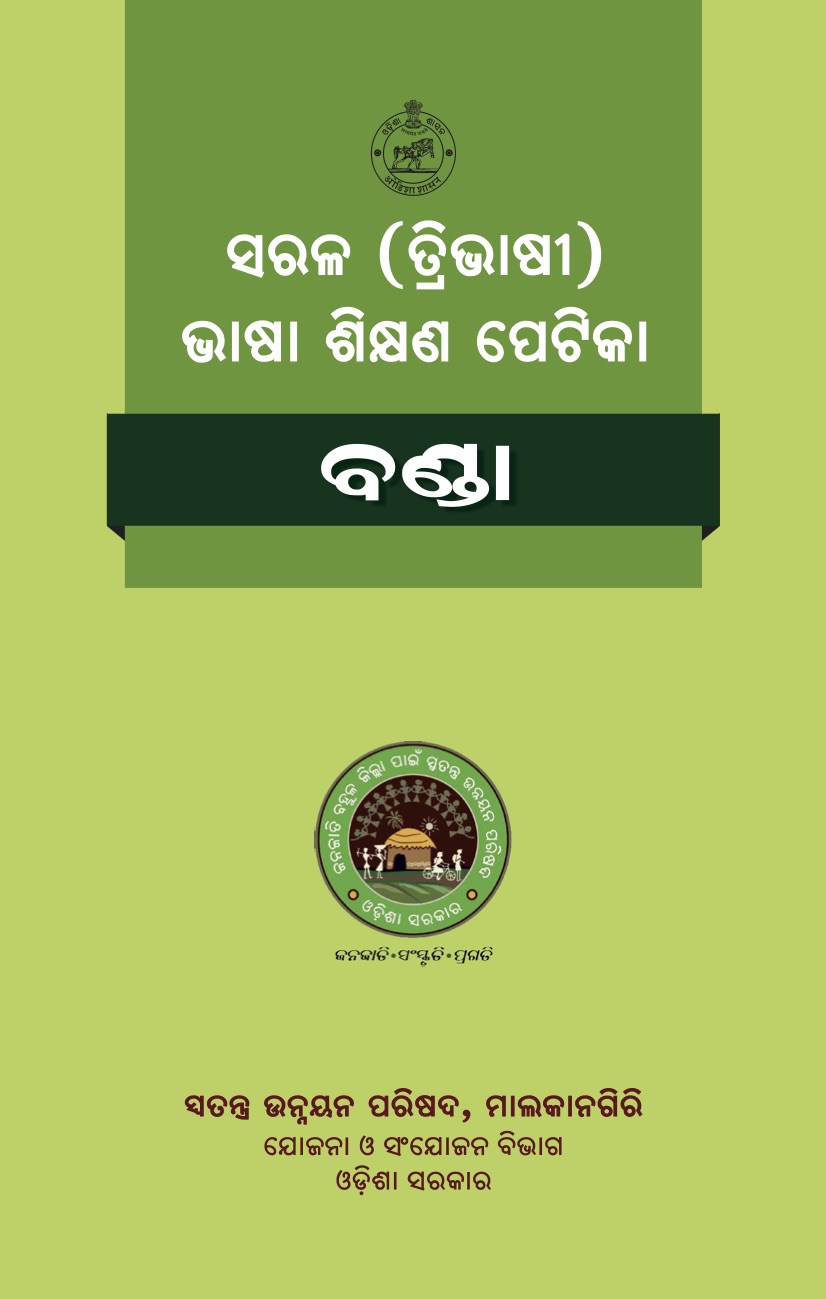 India is home to more than 780 languages. That number seems staggering. Yet it is far fewer than in the past. Over the last 50 years, approximately 220-250 languages have died out completely, most of them indigenous tribal languages. 197 languages are still listed as “endangered.”

This phenomenon isn’t exclusive to India. Already the world loses a language every two weeks, victims of “globalization.” UNESCO has estimated that half of the world’s 6,909 languages may die out within the next fifty years.

The state of Odisha in India is working to staunch this by releasing dictionaries for each of the twenty-one indigenous languages in the province. Recently the Odisha Virtual Academny reissued these dictionaries under free, Creative Commons licenses.

Each dictionary is trilingual: in English, Odia (the official provincial language), and the tribal language.

These are the things that make a linguist giddy with excitement. The way to keep languages alive is not just to use them, but to record people using them. And if the point is to preserve community, then Creative Commons and open licenses and the public domain are essential.

Download any or all of 21 Odisha Tribal Dictionaries here.