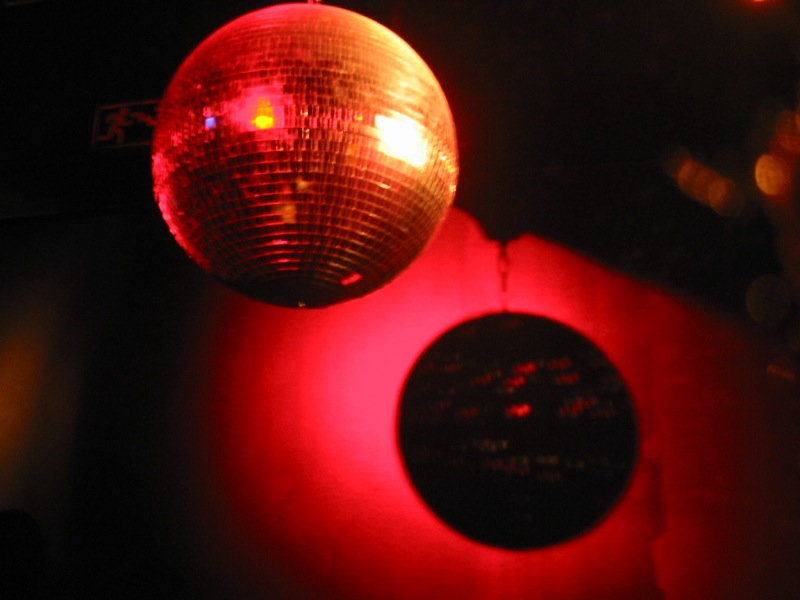 It took forever for all the neighbors to turn out their lights and go to bed. Ten o’clock. Midnight. Finally the last straggler turned his off at twelve thirty. But they were gone and the yard was dark and that’s all that mattered. She was sure they wouldn’t have to wait long for the creature to make an appearance.

Her cell phone buzzed as the texts came in. Downstairs and across the yard they’d spotted it. It took a little longer for her to spot it because she was on the third floor with trees blocking some of her view.

From the texts she could position exactly where she was supposed to look and sure enough, the creature crawled out from under the bushes and came into the yard. It moved slowly, body crouched and cautious as its head swiveled and tilted. She was sure it was listening for the baby. She had her hand on the switch to turn on her bank of UV lights.

Her phone buzzed.”Wait,” the text read.

“Wait,” the next text read.

One dog barked in the distance, then another and the creature froze. She tried to will the strays away from the yard.

“At three!” from Bunny Ears. She looked across the yard to his window. A tiny red signal light, once – the dogs were getting louder, the creature looked ready to bolt – second tiny red spot. She realized she was getting woozy from holding her breath.

The creature turned toward his hiding place but the baying of the oncoming dogs echoed around the courtyard and landed there. It took a step backward, startled.

Third red dot and the phone buzzed with a new text, “NOW!”

Bunny Ears’ lights flooded the yard, as did hers.

Funny, she’d expected it to be brighter. The creature jumped and stared across the yard, then swung its head to stare up at her window. For the first time, she saw his eyes and she cried out. They held nothing but pure malevolence.

What was wrong? She prayed he hadn’t fallen asleep, or gone to the bathroom, or worse yet, decided not to participate. She banged her baseball bat on the floor.

She could hear the dogs were closer. Again the baseball bat beat on the floor. And then the most surreal moment of her life unfolded before her as the yard was filled with dazzling little pin pricks of bright UV light swirling and twirling, around, and up and down. Startled, the creature tried to catch the dancing spots, but he moved slowly and with growing difficulty. Then – from her downstairs neighbor – the full arsenal as his steady UV beams joined with hers and those across the way to slam through the yard with a physical presence.

The creature, in mid-reach for a twinkling light, vanished.

No scream. No flailing arms, no kicking impossibly skinny legs, no death throes. He simply, completely, vanished, except for a small oil slick on the brickwork.

Two stray dogs rushed into the yard at the very moment the creature’s body, and life, winked out. Confused, they ran around sniffing back and forth but finally stopped and watched the twinkling lights. One of them tried to catch a few.

Her phone buzzed and she looked at the text “See? Didn’t I say we needed a disco ball?”

She realized what the ball had done. It had kept the creature mesmerized and in place long enough to be weakened by the exposure from the other apartments’ UV rays only to be finished off by the third hit. She didn’t recognize her own laugh. It was equal parts relief and hysteria.

The bedroom light from another neighbor turned on and he pushed open his window, demanding to know what was going on. Bunny Ears yelled apologizes and said that the three of them were practicing for a surprise light show for the apartment manager’s birthday. The man mumbled it was okay as long as they turned off the damned disco light, and there better not be music until the day of the show. She realized he might wear fuzzy bunny slippers but this neighbor was damned good at thinking on his feet.

As had been agreed they left all the lights on – except the disco ball – through the night. Just to make sure. No one objected, at least not by yelling out their windows to stop it. In the morning she turned hers off and made coffee.

The three of them sat at the picnic table under umbrellas to shield them from the rain. They drank her coffee and nibbled the scones her downstairs neighbor had brought and Bunny Ears contributed butter and freezer jam he’d made. Together they watched as the rain washed away any evidence of last night’s activity and the very last little bit of glitter. The two stray dogs were back to give the yard a good sniff but ultimately went for the scones. The guys were fussing over the dogs so much she knew they wouldn’t be strays long. In the distance, behind closed doors, she could hear a baby crying. She smiled a little to know they’d done a good thing. Even if she felt like she hadn’t.