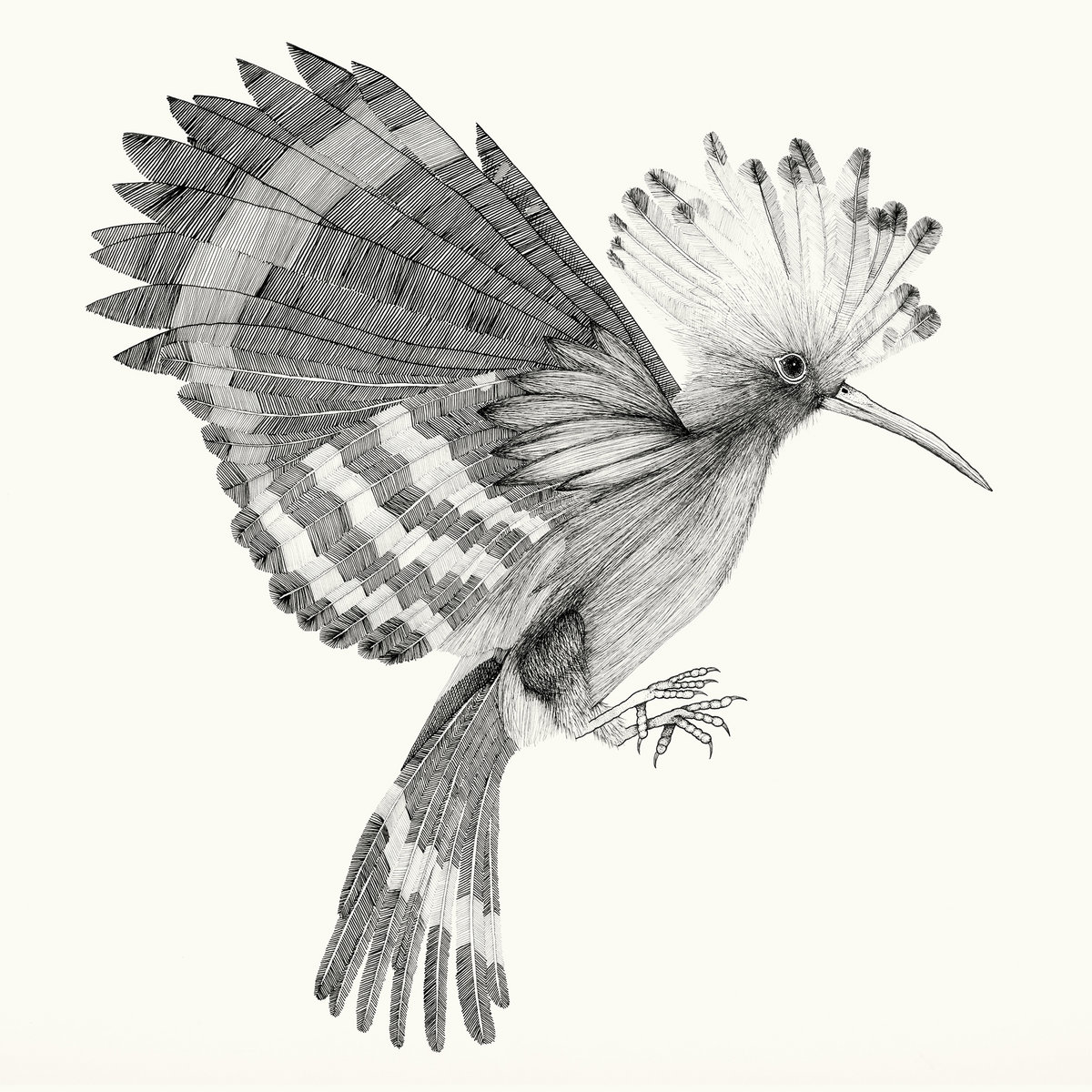 Anyone who’s ever been stuck with The Star’s publisher has listened to him wax nostalgic about his time on public radio running a “world music” show.

“World music” doesn’t get a lot of respect these days. Globalization and all that jazz is part of the reason, but perhaps a more important if less mentioned reason is the date September 11, 2001. In the Seattle of the 90s, world music was everywhere. Not just on university campuses where KODO and Nusrat Fateh Ali Khan played to crowds lined outside of the door at Meany Hall, but also at clubs all around the city and on the radio as well. Traveling artists were welcomed with open arms.

9/11 put an end to that. Americans grew afraid of the world outside, and shrunk into a shell from which they still haven’t emerged. And inside that shell was no place for the music of other peoples.

As we all sit in our houses obeying the current stay-at-home orders during the pandemic, we at The Star think it’s more important now than ever not to let the world shrink even further.

To that end, we bring you some olde skoole world music from France. The Pagans netlabel has been putting out fabulous music ranging from tradition French folk music to avant-garde noise for the past ten years.

This album from Cocanha is traditional — so much that it sounds almost avant-garde to many ears. The group comprises three women vocalists/percussionists who create luscious harmonic arrangements that will make you alternately want to chill and admire (the a cappella song “La femna d’un tambor” for instance) or get up and dance to the primordial rhythm of percussion (“Cotelon”).

We highly recommend you go buy this one and support the musicians. They just may help you open up your world a little in these darkening times.

Listen to Cocanha at Bandcamp here.