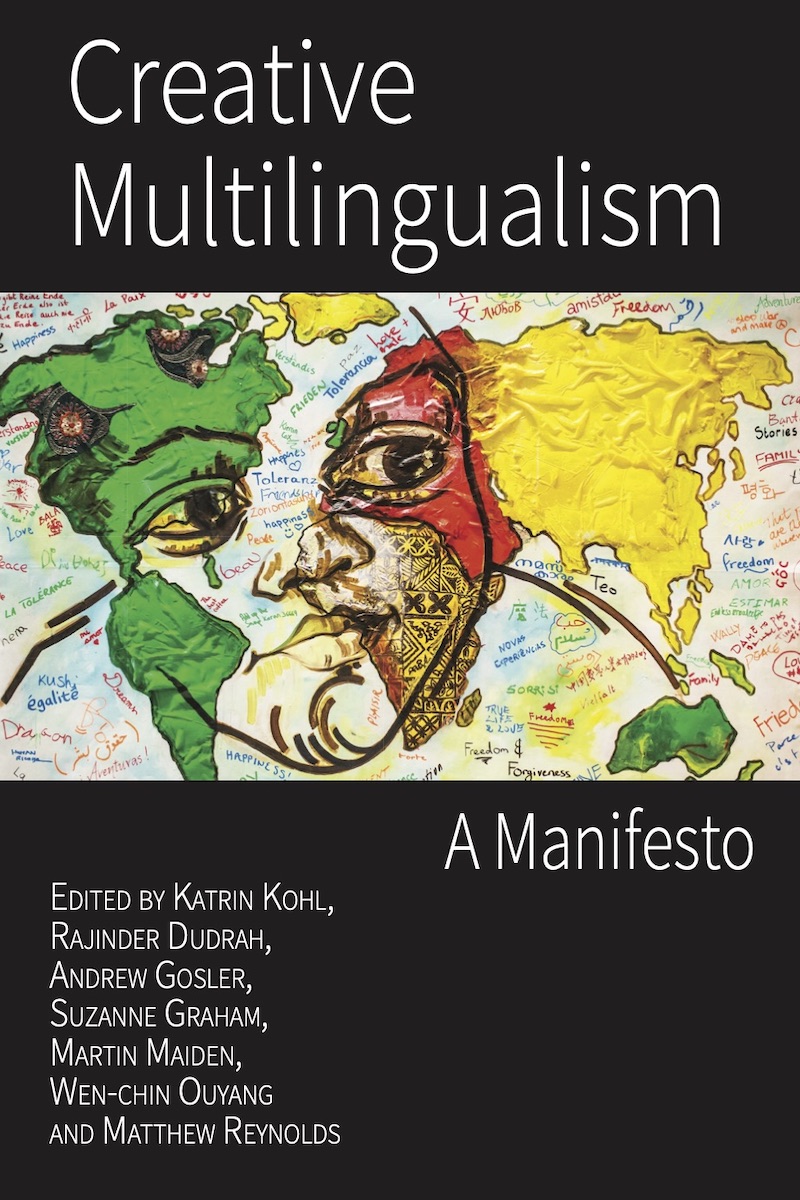 Whether we like it or not, globalization is here to stay. With the rise of mass media in the 20th Century, and the Internet in the 21st, cultures that formerly had little to do with each other now criss-cross regularly.

One of the unspoken tenets of this globalization, however, is that technology compels language. Since much of the current media technology across the globe originated in the United States, users across the world have been forced to deal with American English in ways never before imagined, in contexts that are positively colonial. This “cultural exchange” has rarely gone the other direction.

Creative Multilingualism: A Manifesto highlights the intricate relationship between multilingualism and creativity, and looks toward a future beyond the standard Anglocentric view of culture. The authors say their book should appeal to young people interested in languages, language learning and cultural exchange. But its accessible style also speaks to general readers interested in the role of language in everyday life.