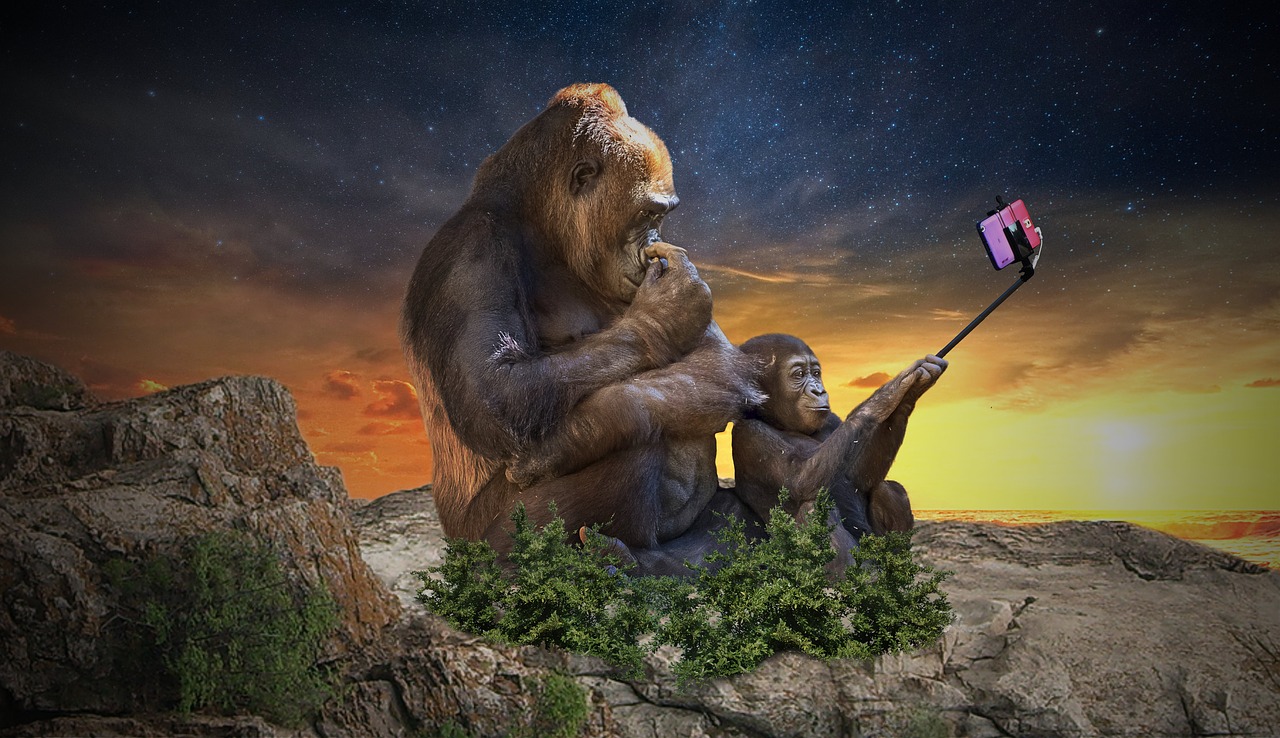 Riley’s favorite pastime was mirror gazing. Like star gazing, except Riley was the constellation, moon, and every other unidentified object in the sky, combined. Ironically, this wasn’t always the case: Riley’s gaze used to avert reflective surfaces in the sort of manner one reacts to porta-potty restrooms. But now, three weeks after the surgery, Riley’s swelling fully subsided, and she didn’t recognize the woman in the mirror—in the most beautiful way possible.

These days Riley got lost in her lifted, lashed, freshly-colored-amethyst eyes. Time halted when she faced herself; not only was Riley unaccustomed to her new reflection, but she was still learning it. Riley’s face was like the Bible: there was so much to dissect. For example, Riley’s brows. Perfectly identical—beginning precisely perpendicularly to the outskirts of Riley’s nostrils—their clean arch, at the three-quarter mark, above her brow bone (the most aesthetic arch spot, according to celebrity plastic surgeons)—and ending at the exact distance, immaculately, from Riley’s tragus. Riley confirmed her eyebrows’ symmetry with a protractor, and the angles matched to the millimeter.

Riley’s second favorite pastime was taking selfies. Specifically, she liked to practice her emotions. As with mirrors, Riley used to hide from cameras, committed to chronicling her face as minimally as possible. Riley cut class every school picture day and skipped holidays and weddings and birthday parties because if there was celebrating there was photographing. But now, Riley had to upgrade her phone’s storage capacity to support her selfie addiction—her “emotions” folder contained over ten thousand images. Before bed, Riley scrolled through, admiring her features in each expression. Here were a few favorites:

That silly cliche is true, Riley thought, as she dozed off, a picture is worth a thousand words.

These women did not look like three thousand likes in person. How was that fair? Why should Riley compete with the filtered, airbrushed, facetuned Women Of Instagram who wouldn’t receive catcalling from the homeless dudes at the gas station?

Riley sneered at the poreless portraits on her screen, stroking her own skin. Smoother than a baby’s bottom—thanks to microneedling, botox, pore lasering, and collagen injection. Meanwhile, this Instagram chick blurred her T-zone, probably as she took a dump on the toilet. Real is rare, Riley muttered to herself.

She tried not to let it get to her. Riley hardly even used social media—for obvious reasons prior to the surgery, but now, too. Who would she connect with when “Riley” didn’t exist until a few weeks ago? “Riley” used to be “Rachel,” and as far as Rachel’s former community knew, Rachel disappeared after a drunk driver rammed into her. No one saw it happen; the driver was too intoxicated to remember; but everyone assumed afterwards Rachel moved cities for a fresh start.

Anything they assumed would’ve been wrong, though. Because, as a result of Rachel’s hermitage, no one really knew Rachel, aside from the fact that her father was incarcerated for homicide. And that she was ugly, of course. But no one would’ve guessed Rachel would be the type to loiter outside a bar, prepared to dash in front of an unsuspecting drunk driver. The “accident” hurt and rehab was tedious, but the lawsuit victory eased Rachel’s dislocated hip. Because finally, Rachel could obtain her greatest desire: beauty.

Rachel did, indeed, move away for a fresh start, but that fresh start was contingent on a fresh face. She printed pictures of models—noting her desired facial structure, proportions, and features—and after her plastic surgery consultation, Rachel booked her appointment. One week later, Rachel became Riley.

The recovery hurt more than the car accident—Riley felt like an elephant was hibernating on her face. But even more painful was the suspense; first Riley looked like a mummy, then afterwards, a horror movie character. She repeated another cliche, one her old foster mother mumbled as she’d rip strips of hot wax off her legs: beauty is pain.

And it was worth it. As a Beautiful Person, men smiled at Riley. Held doors for her. Bought her drinks. She eschewed speeding tickets; her favorite taco spot never charged for guacamole. These perks were a bonus, though. Riley benefited from how the world felt towards her, but the real prize was how Riley felt towards herself. Most days, at least.

Ostensibly, Riley’s beauty wasn’t always enough. On some level she knew this. Because on some level, she recognized that beauty wasn’t everything to everyone, that some people possessed traits that transcended the boundaries of their appearance, and perhaps, if she had different formative years, she could’ve developed those traits as well.

But as soon as these thoughts emerged, Riley snapped open her compact mirror and stared until each thought dissipated. Sure, other women were smarter than she. And craftier. And wiser and funnier and wittier. Also kinder. Probably happier, too. But alas! Riley whipped out her phone and snapped a selfie, beaming, eyes twinkling.

I don’t care, Riley thought, at least I am beautiful!