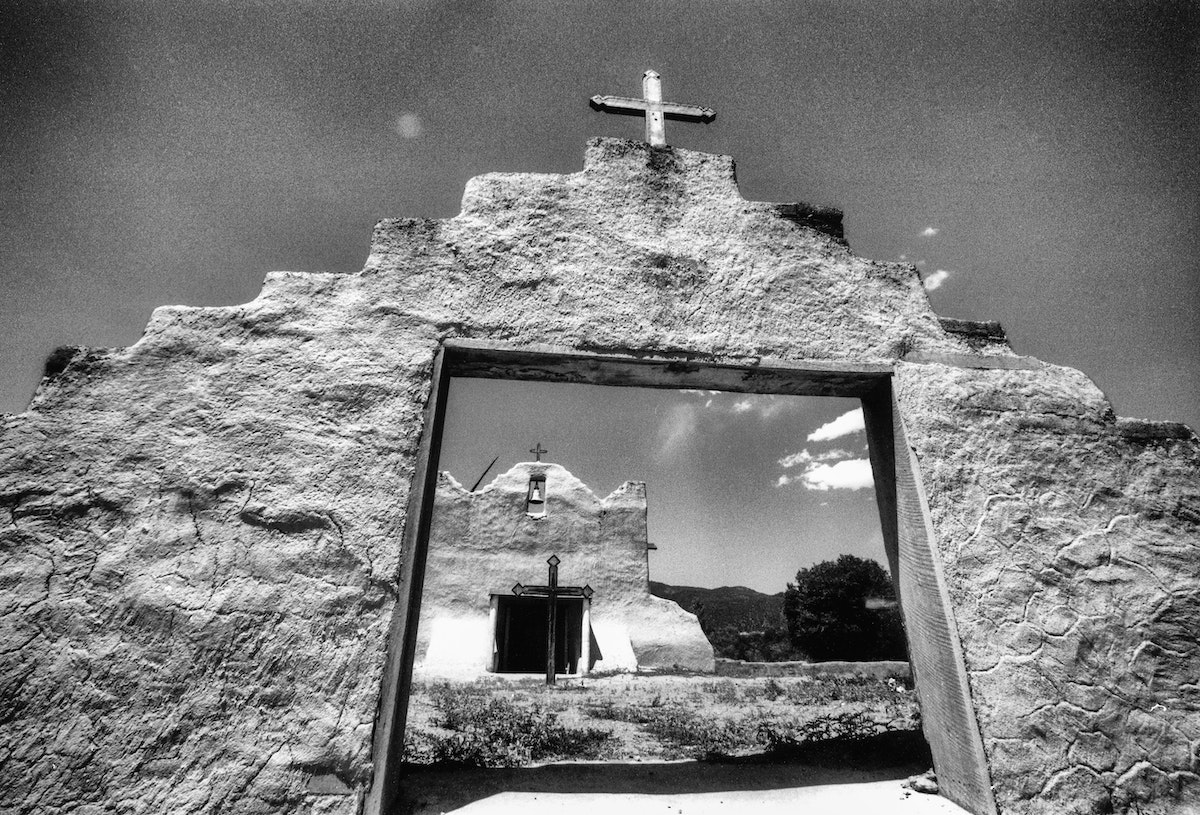 As an archaeologist, I’ve spent a lot of time wondering what life was like in the past. I’ve also been injured a time or two, and I’ve wondered if any of my nonfatal injuries would have been fatal back in the day. (Short answer: yes.)

What was it like to receive medical treatment in the past? What was considered normal, baseline care when recovering from an injury? And what, despite the advancements in medical science, has stayed the same over eons about how humans care for those who are sick?

On August 5 at 2 p.m., I underwent surgery for a total right hip replacement. Roughly 45 minutes later, the surgical team wheeled me into a recovery room, where various nurses, technicians, anesthesiologists, and doctors checked on me. At 7 p.m., my wife, Carmen, drove me home. I walked, gingerly and aided by her steady hand, up the six uneven front steps into our house. Less than eight hours after leaving home, I crawled into my own bed to begin healing.

What is remarkable about this story—that an otherwise healthy 55-year-old who exercises and doesn’t drink or smoke still had osteoarthritis so bad that he needed two hip replacements? According to my surgeon, that’s just bad luck.

Is it remarkable that I have access to great, albeit expensive, health insurance? Is it noteworthy that I have an empathetic employer and federal protections under the Family and Medical Leave Act? None of those things are remarkable either, at least not for a privileged member of American society in the 21st century. (To be sure, lots of Americans don’t enjoy these privileges. But that’s a different subject.)

What’s most remarkable to me is that hip replacements are now done on an outpatient basis. Modern medicine has advanced to a point where joint replacements are routine. I was in and out of the operating room in less than 90 minutes.

Let’s review what happens, in layperson’s terms, during a total hip replacement.

The anesthesiologist administers a local anesthetic, then carefully inserts a needle into your spine. The epidural completely numbs your pelvic area, but your organs maintain critical function. (A big shout out to all the childbearing women who helped doctors perfect that technique!) The anesthesiologist then administers a general anesthetic, enough to make you unaware of what is happening. The surgeon makes a 5-inch incision on the front of the hip, goes between the muscles, and then dislocates the hip joint and saws the ball off the femur.

The surgical team drives a new titanium ball affixed to a short pole into the hollow center of the femur, displacing some bone marrow in the process. The ball goes into a new titanium receptor cup that’s placed in the acetabulum, the round socket in the pelvis—and voilà, total hip replacement! It’s a highly choreographed exercise in technical, elegant violence.

Once these extraordinary medical feats were finished and I was home, I could focus on actual healing. That, however, is when I remembered how much healing still relies on the unremarkable, daily care of nonexperts. Unable to put much pressure on my right leg, I needed help with everything—getting in and out of bed, getting dressed, and many other daily activities that most of us often take for granted.

Every human society we know about cares for their sick, injured, and infirm.

Throughout this ordeal, I’ve been lucky. I wanted the surgery. I planned for it. What if I had dislocated my hip under much different circumstances, say, in an accident in a different time and place?

While I was healing, I kept thinking of a woman who suffered a hip injury 800 years ago. What was her experience, treatment, and recovery like?

In 1917, archaeologist Earl Morris excavated the burial of a young woman in Room 139 at Aztec Ruins, a national monument located just outside Aztec, New Mexico, not far from Farmington. (The name of the site is misleading; Ancestral Puebloan populations built the town between A.D. 1090 and A.D. 1280.)

The woman was between 17 and 20 years old, stood about 5-foot-5-inches tall, and enjoyed good health for most of her life. At some point, within a few weeks or months of her death, she suffered a terrible fall that severely injured the entire left side of her body. She did not immediately die from that fall, however. Someone, or some group of people, went to extraordinary lengths in an ultimately unsuccessful bid to treat her injuries and sustain her life.

During her dissertation research, archaeologist Erin Baxter of the Denver Museum of Nature & Science, where I work, showed photographs of the young woman’s skeleton to several emergency room physicians, orthopedists, and the like, who offered the following scenario.

The young woman fell, or was pushed, probably from a significant height. She landed on the palm of her left hand with a force of about 400 pounds per square inch. The violence of that event caused both bones of her forearm (the left ulna and radius) to completely break.

A smaller but still huge amount of force then impacted her midsection and lower back, creating a vertical crack in her lower lumbar vertebrae and sacrum. Her left hip then caved outward, dislocating the ball joint. Secondary internal injuries would have led to bruised and possibly ruptured intestines, bladder, and kidneys.

Whoever attended to this injured woman didn’t just engage in palliative care to ensure she was comfortable until she died. That person (or those people) set six wooden splints to stabilize the bones of her left forearm, presumably in the hope that the arm might heal somewhat and retain some functionality. (Morris, the archaeologist, argued this was the first evidence of pre-Columbian surgery in the Americas.) Evidence of a staph infection around the splints indicates she remained alive and well cared for—at least for a time.

Even today, with modern medical and painkilling technologies, a person facing such severe injuries would be on a very long road to recovery. Eight hundred years ago, that road was bumpy, painful, and unlikely to lead to survival.

Someone went to extraordinary lengths to try to keep her alive.

Every human society we know about cares for their sick, injured, and infirm, going at least as far back as our Neanderthal cousins. Human communities do so using the knowledge and expertise available to them at the time, and the faith they hold dear.

We can’t speak to that young Puebloan woman at Aztec, but she speaks to us. I hope her tragic fall was accidental; her treatment suggests she was well-loved and cared for in the face of what I presume was severe pain, wavering consciousness, and mounting hopelessness.

Who provided that care? Healers and family members most likely did, but members of her larger kin group and other members of the society might have stepped up to help. Love and the often inexorable will-to-live can push the human body to do remarkable things, even in the absence of modern painkillers.

Given what I know about hip trauma, one thing is now obvious: She was a remarkable woman, far tougher and braver than I.

This work first appeared on SAPIENS under a CC BY-ND 4.0 license.