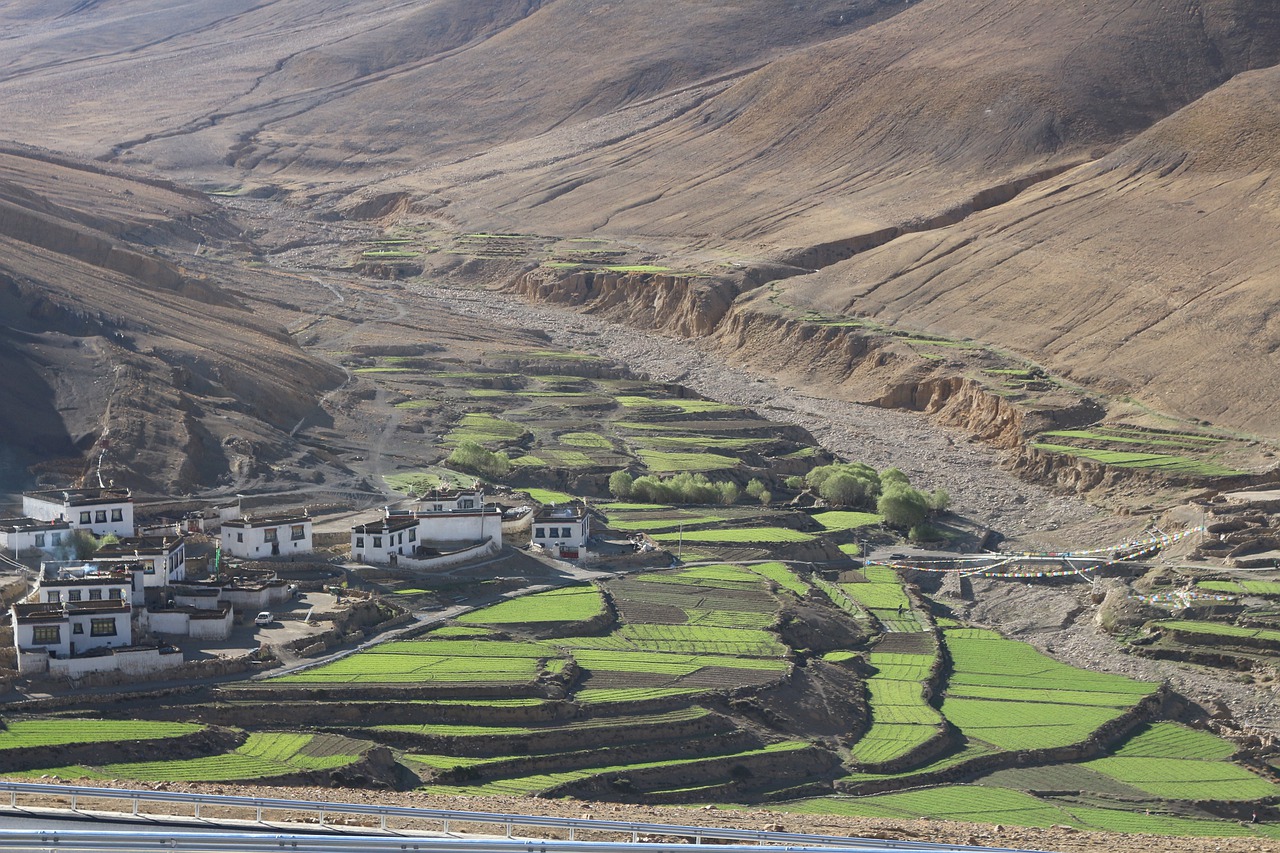 Night dating was popular for teenage boys some years ago. My brother (1984) and my cousin (b. 1988) rode horses and yaks when they went night dating. They generally rode yaks, because horses were important for their families and used for such important tasks as pursuing bandits and going to the county town for grain and supplies.

I was eager to join my brother and cousin, but my parents didn’t give permission. They thought I was too young to protect myself from dog attacks. I felt hopeless staying at home, listening to Grandmother’s (b. 1939) folktales.

When I was around eighteen, my parents finally gave permission. Father (b. 1954) told me to be careful of dogs.

The local boys generally gathered at the same place each day and discussed which local girls slept alone at night and if they had night companions. I asked another cousin (b. 1994), “Tonight, would you like to go with me on a night date? I heard from the other boys that the two girls in a neighbor family are sleeping alone in a white tent pitched near their family’s big black yak-hair tent. Their parents will not bother us if we are quiet.”

Cousin excitedly replied, “How about the dogs if we do go there?”

“Several night daters will go with us,” I said.

That night after supper and after chanting night scripture with my family members, Father told us all to go to bed early and get up early the next morning. He added, “You boys don’t make me have to wake you.”

I felt a little guilty, because I had an appointment that night with Cousin, whom I soon met outside. We went to my small white tent near the sheep pen. Father had told me to watch the sheep at night to protect them from wolf attack.

Cousin said, “What should we do about the sheep tonight? If wolves attack the sheep while we’re gone, it will be a serious problem.”

I tied my family’s dog near the sheep pen. Father had told me the dog was a good protector of sheep at night. We next wrapped ourselves in our robes, grasped our dog beaters, turned on a flashlight, and walked to our neighbor’s home, which was about two kilometers away.

When we arrived, no local boys were there, although I imagined others would come soon.

We carefully and quietly entered the white tent. I gripped my dog beater in my right hand and the flashlight in my left hand, ready to beat any dogs if they attacked.

The two girls were in separate beds in the tent. I lay by one girl and Cousin lay by the other. I began whispering, “Hey! Can you scoot over a bit and make a place for me?”

“Don’t pretend! We live in the same community. You don’t know who I am? How interesting! Tonight, I’m here only for you. I hope and believe you won’t disappoint me, right?” I endlessly persuaded.

Finally, she quieted and said no more about rejecting me. Understanding that she had agreed, I took off my clothes and moved under her warm robe cover. I softly touched her body and noticed that Cousin had succeeded with the other girl.

Some other boys soon arrived, but when they saw we were with the girls, they left hopelessly.

I stayed under her robe and we talked about this and that until midnight. Then we grew silent.

The next morning, I woke up before daybreak and roused Cousin. We then said farewell to our one-night girlfriends, and returned home.