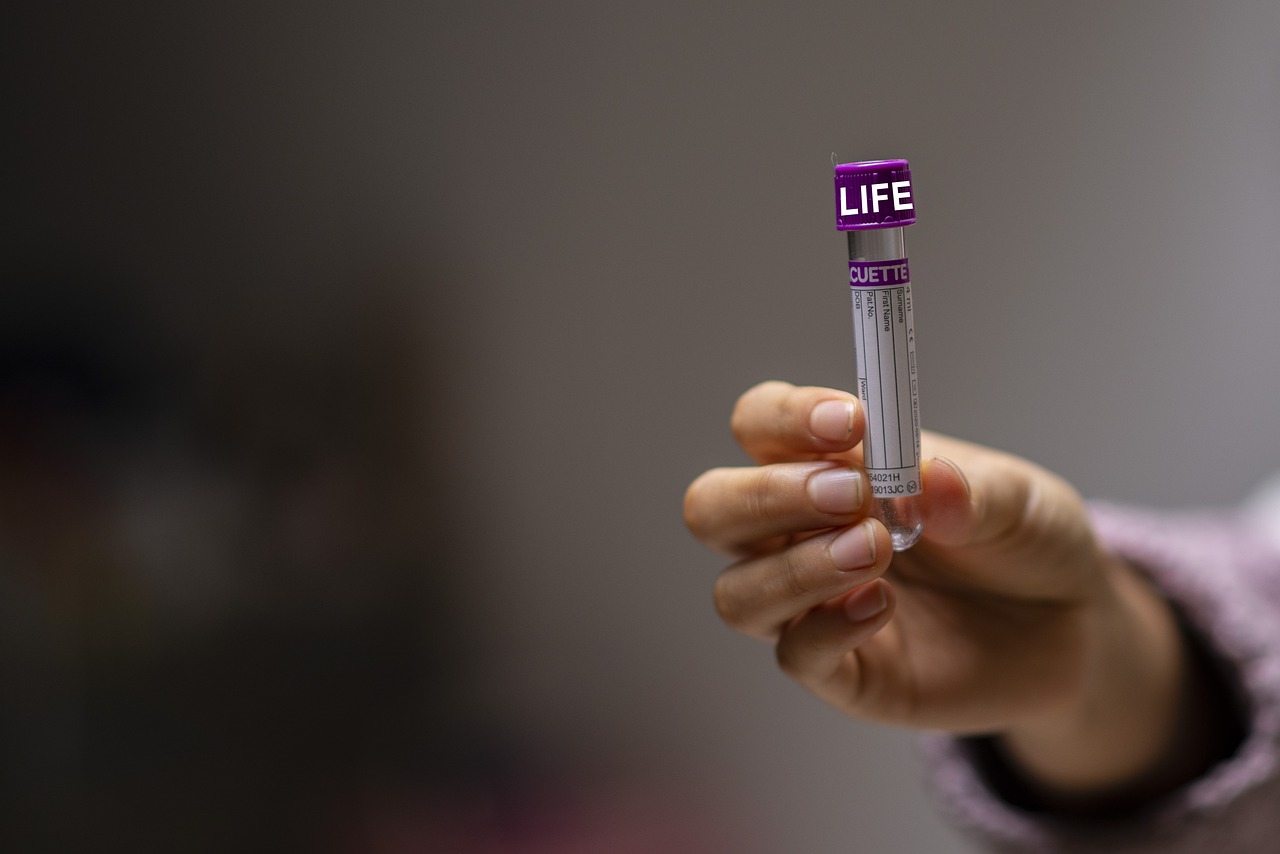 David Dayan, at The American Prospect, raises the question of why we didn’t do more planning, five, or six months, ago to ensure that when we had safe and effective vaccines, they could quickly be produced in huge quantities. Now we are being told that it won’t be until the summer or even fall until most people have been inoculated.

If it’s not obvious, every day we delay mass availability of a vaccine comes with an enormous cost. We are seeing over two hundred thousand infections a day and close to three thousand deaths. Large sectors of the economy are being shut down to slow the spread. Disseminating a vaccine would take some time even if we had four hundred million does sitting in a warehouse today (that’s two hundred million people, since they need two doses), but surely in that case we could be looking at getting most people vaccinated by the end of the winter, or early spring at the latest.

By comparison, close to 200 million people get a flu shot every year, without any herculean effort by the military and health authorities. Distributing the coronavirus vaccines is more complicated, especially with the Pfizer vaccine that has be stored at a temperature of -94 degrees, but we should still be able to do better than six to eight months. So, the question is, why don’t we have four hundred million vaccines sitting in warehouses right now?

Suppose we wasted ten or fifteen billion dollars building factories designed to produce vaccines that were either not useful or not needed? We just spent another $900 billion on a pandemic rescue package. If we could bring the pandemic to an end two months sooner by having vaccines widely available immediately on their approval by the FDA, we would come out way ahead in monetary terms, and conceivably be saving more than one hundred thousand lives. That sounds like a pretty good trade-off. (Also, the money spent building unneeded factories would not be entirely wasted. Presumably, these factories could be repurposed to build other things.)

The obvious reason we were not prepared was that we had Donald Trump calling the shots. Trump seemed to view the pandemic an annoyance, not a crisis that it was his job to tackle. His administration clearly never gave much thought as to how to ensure that a vaccine would be widely available once it had been approved by the FDA, and the people who were in the CDC and elsewhere who may have given the issue thought obviously were not in policy making positions. Of course, we didn’t hear much from members of Congress raising this question either.

But we can’t change the past. The question is what can be done now to accelerate the process of manufacturing and distributing vaccines as widely as possible as quickly as possible. Part of that story should be suspending intellectual property rights for vaccines and pandemic related treatments for the duration of the crisis, as Achal Prabhala, Arjun Jayadev, and I argued in a column a couple of weeks ago.

Some defenders of the pharmaceutical industry have argued that the complex manufacturing process means that few facilities will have the expertise to produce these vaccines. They also say that the companies are already entering licensing agreements, so intellectual property rights are not an obstacle.

It’s great that these companies are entering licensing agreements, but it would be better if no one had to waste any time on negotiations. If there were no intellectual property rights, there would be nothing to haggle over. As far as the complexity, there are sophisticated manufacturing facilities in both rich countries and developing countries, like India and Brazil. Surely some of these can be converted to producing these vaccines relatively quickly. Also, I suspect some of the engineers with expertise in producing the Pfizer or Moderna vaccines could be persuaded to share their knowledge for payments of ten or fifteen million dollars, making reverse engineering unnecessary.

There is also the issue that we seem to have other successful vaccines, most notably three Chinese vaccines that are finishing Phase 3 testing. According to the health authority in Bahrain, one of these vaccines was found to be 86 percent effective, with no major side effects. That is slightly below the 94-95 percent effectiveness rate found for the Pfizer and Moderna vaccines, but still very high by any standard.

The Chinese manufacturers have not been very open and transparent about their trial results so far. However, we should be looking to get the Chinese companies to make full disclosures and share their data with our FDA so that it can make a determination as to whether their vaccines meet our standards of safety and effectiveness.

This would be the sort of thing that would have to be negotiated. Ideally, we would have negotiated such arrangements with China and any country developing vaccines many months ago, but Donald Trump’s “America First!” agenda made this sort of cooperation impossible. Any cooperation in this area will likely to be blocked until Trump leaves office, as he will be too busy crying abut his election defeat.

It would be great if Biden included such cooperation as part of his Day One agenda. We have many areas of difference with China, but getting people inoculated against the pandemic should not be one of them. I realize that many people in the United States will be reluctant to get a Chinese vaccine even if it is approved by the FDA, either due to a lack of confidence in the country’s technology or straight out racism. That shouldn’t matter, since many of us will be happy to take the racists’ place in line and let them have our slots with the Pfizer or Moderna vaccine, when they become available.

In addition to getting people inoculated here, the Chinese vaccines also hold out more hope for the rest of the world. As old-fashioned dead virus vaccines they are likely easier to manufacture and certainly much easier to store and distribute, since they don’t require super-cold storage. China already has substantial manufacturing capacity for its vaccines, possibly over 1 billion a year, but it is likely that the U.S. and other countries could add to this capacity relatively quickly, making it possible for people all over the world to get vaccinated in 2021 or early 2022.

Last week, General Gustave Perna, the head of Operation Warp Speed’s distribution system, took responsibility for the glitch that left hundreds of thousands of doses of the Pfizer vaccine sitting in a warehouse rather than being shipped to their planned destinations. This admission of an error and taking responsibility was a welcome change of practice in an administration that makes many errors and never takes responsibility. As we move into the Biden administration, it would be nice if it was acknowledged that the failure to have hundreds of millions of doses on hand by the time of the FDA approval was a very serious error. And more importantly, it will be important that the administration takes every possible step to correct this mistake.