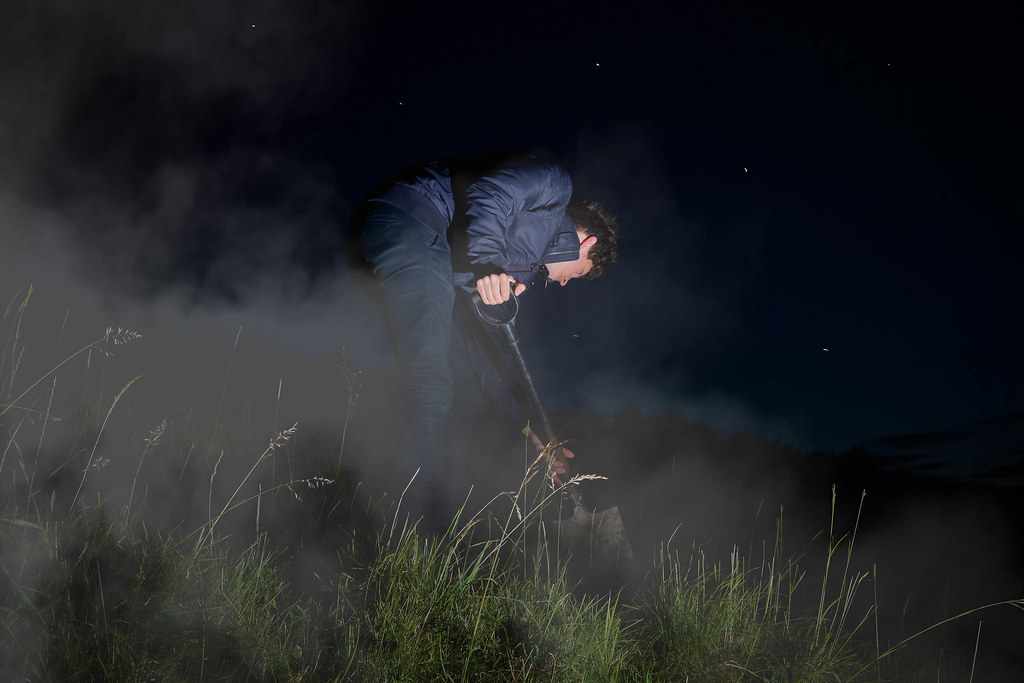 The Million and One Mistakes

are not your biggest mistake.
It’s that you are on the verge
of repeating them,

one after another,
consciously this time
because, after all,

they didn’t destroy you
the first time around.
So why not

tempt fate and, anyway,
who can differentiate
a mistake from its opposite,

whatever that may be.
You just might
pull through again

or get it all right
this time
without even trying

provided, of course,
you are not stymied
by that one

in a million mistake
that does you in
for good.

As soon as I remembered, long after the electrical
outage and restoration of power, that her cadaver,
which I had truly intended to bury properly as soon
as I could tear myself away from my busy schedule
was still in the defective freezer downstairs, I went
to check on her condition. What with the thawing
and refreezing and final breakdown of the unit,
she had begun to decay. Not one to discard
either produce or bodies, especially one so dear
to me, due to a little mold, I hauled her up
into the rafters for a temporary repose
but with one thing and another, she slipped
my mind again even after I had a new freezer
installed, so I filled it with pizza, chicken
thighs, shrimp, mixed vegetables, blueberry
scones, ice cream and what not. It was,
some weeks later, the pungent odor of her body
wafting down to my level that reminded me
she was no longer being preserved. I rushed
to her rescue. Covered with a fine layer of dust,
she had turned an avocado green and moldy
although the spider webs stretching from inside
her nose up to her forehead and down to the gap
between her legs lent her a delicate ethereal aura
and if I strained hard enough, I could pretend
to myself that a honeysuckle fragrance was lurking
just beneath the stench. It would be tight
but there might yet be room in the freezer
if I doubled her over firmly. I’d need to consume
at least 3 or 4 of the larger 14-inch spinach
and olive pizzas to make it work. However,
I was afraid she’d no longer be salvageable
by that time. Maggots had begun to gain entry
to her mouth and eyes. As I stroked her hair,
clumps pulled apart from her skull. Helpless,
the both of us, in the clutches of her deterioration,
I vowed everlasting love and asked if she would,
despite all the setbacks and mishaps,
be mine for eternity. I took her silence
as a resounding “Yes!” and, pulling her body up
for an intimate embrace, buried her in kisses.