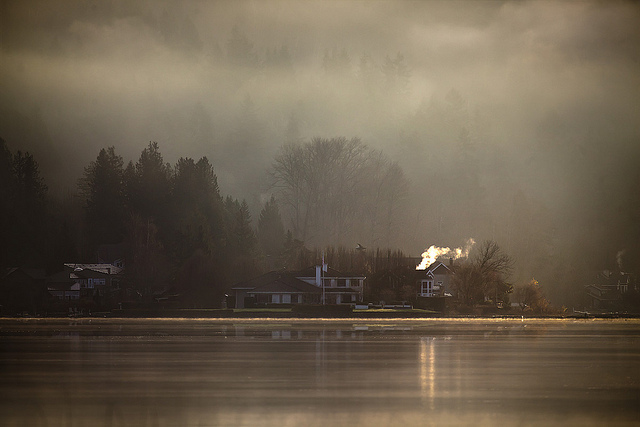 Tim Eyman comes up with a whole new batch of initiatives for the coming election cycle. Color us surprised. It occurs to us that by even mentioning the guy, we are adding to his half-life, which seems on the verge of dying out for good; appropriate measures will be taken. [Publicola]

A permutation of “let the public decide” plays itself out in Whidbey Island, as Skagit County’s sole Democrat legislator explains to a pro-gay marriage crowd that they can expect the current gay marriage bill to go to a public vote. She further explains that it is her duty to represent the entire county, which includes a large number of Evangelicals and then is cut off…We can expect similar repercussions throughout Washington state. [Seattle PI]

The Seattle Human Rights Commission calls for the creation of an independent board that will oversee complaints made against the Seattle Police Department. This is a call that has been made many a time before now, and met with resistance from the expected parties; hopefully it will gain traction after the Department of Justice study. [KIRO]

Which leads us to King County Councilmember Tim Burgess has come up with additional reforms to be adopted by the SPD, beginning with the abandonment of a “cops and robbers” approach to Seattle crime. [Seattle Times]