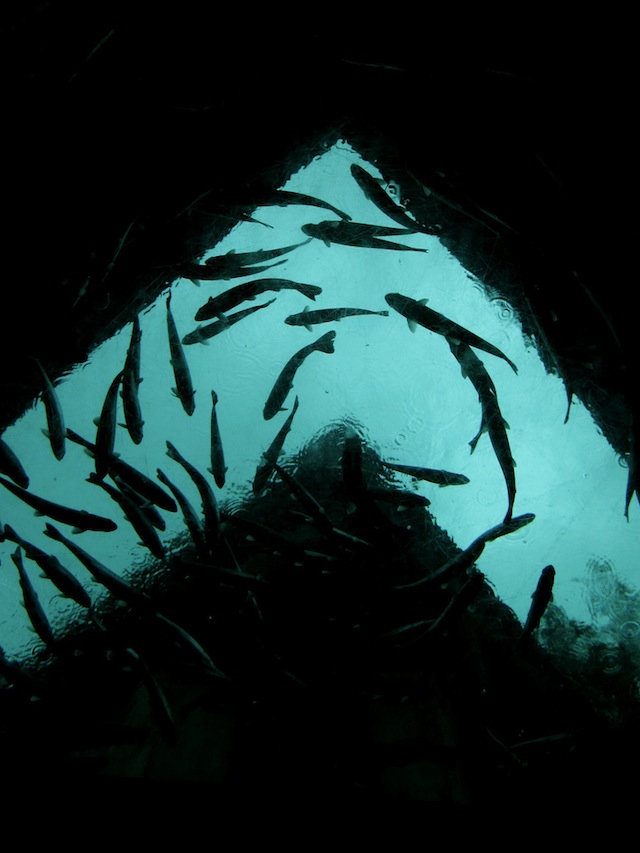 Governor Gregoire’s adds to her ambitious lame duck session with a proposal that includes a 10-year infrastructure repair bill, an increase in sales taxes, and massive education reform. Missing from the agenda: a mandate for State Legislature to enact it, or a proposal to send it to the public. [Seattle Times]

A pastor from the New Covenant Christian Center in Tukwilla pleads guilty to charges that he had bilked his constituents out of $1.6million dollars in a Ponzi Scheme that’s been operating since 2003. [Seattle PI]

The South Seattle Beacon, South Seattle’s only print newspaper for nearly a century, has closed up shop and plans to re-open as an online publication — expanding its coverage to include a number of neighborhoods adjacent to the Downtown corridor.

Rather than attempt to fix the mess that our school districts find themselves in, a group of politicians are proposing to resuscitate charter schools, an idea that’s failed to capture the imagination of Washington voters three times now.

Yet another source claiming that the Seattle Police Department isn’t doing all that it could be doing steps forward. [Publicola]