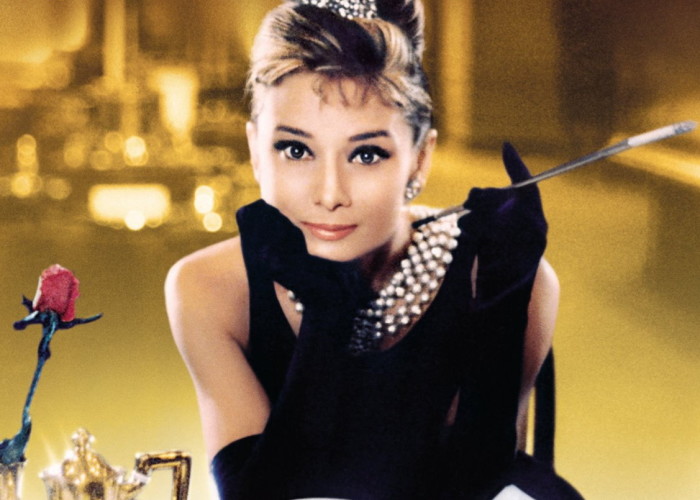 This is a rare opportunity for all you fashion obsessed folks. Seattle Arts & Lectures is presenting Eternity in a Ruffle: Fashion in Art, Art in Fashion, a five-session lecture series on the history of modern fashion and the ideas it engenders and engages. From what we wear to who we are, fashion is both a means of self-expression and a way that our times mark us historically.

Co-presented by The Henry Art Gallery, the series will take place in the gallery’s Auditorium beginning January 19th and running every two weeks for a total of 5 evenings. Tickets to the entire series will cost you $100, but if you act quickly, you can get the whole enchilada for half price (plus a small service fee) through Goldstar.

The title is what originally grabbed me. Ruffles are near and dear to my heart and I’ve always thought of art and fashion as being on the same plane. The series is offered as part of the new SAL U (Seattle Arts & Lectures’ University, formerly Wednesday University). I pulled the following paragraph from the class description and have taken the liberty of highlighting the really exciting words.

Ranging from Leigh Bowery to Lady Gaga, with stops for Audrey Hepburn, the avant-garde, and Schiaparelli along the way, the first four sessions, taught by Jessica Burstein, will take up issues such as why artists and philosophers ranging from Oscar Wilde to Walter Benjamin have repeatedly deemed fashion so important; fashion in film, photography and literature; and examples of sartorial fashion from the Henry Art Gallery Costume collection, as well as archival instances of fashion magazines for women. The focus will be on clothing’s consumption (as opposed to its production), particularly clothing for women, with a slight bias toward couture.

No matter how superficial it can seem at times, at its best, fashion is art. Clothing is functional, but fashion is important – just like any other artistic medium filling galleries around the world. Elsa Schiaparelli was known for Parisian haute couture, but she also collaborated with Dali.

Seattle can certainly benefit from a fresh perspective on fashion as art. For years style bloggers in the Pacific Northwest have been defending our honor against the rest of the country’s bias that we wear nothing but gortex. Alas, there’s truth to every stereotype. One of my pet peeves with the Seattle fashion scene is when I attend an event billed as a fashion show that turns out only to be a first look at a respectable, tasteful collection of wearable, utilitarian garments. I want to be entertained, inspired, moved. I want to feel like I’m viewing art even if it’s being worn by a model while strutting down a catwalk.

If it’s not painfully obvious at this point, this lecture series is right up my proverbial alley and I’m thrilled at the opportunity to delve into the history and analysis of fashion’s place in the world. Since I’m a self-taught fashion designer focusing primarily on honing my construction skills, what I really missed out on – having not graduated from a formal design program – is the backstory. There aren’t enough hours in the day to design and sew a collection, promote a business, anticipate the coming seasons, feed the dog and study history. Outside of an academic setting, it gets pushed to the bottom of the priority list. I’m counting on this class to be the jump start for my fashion education.