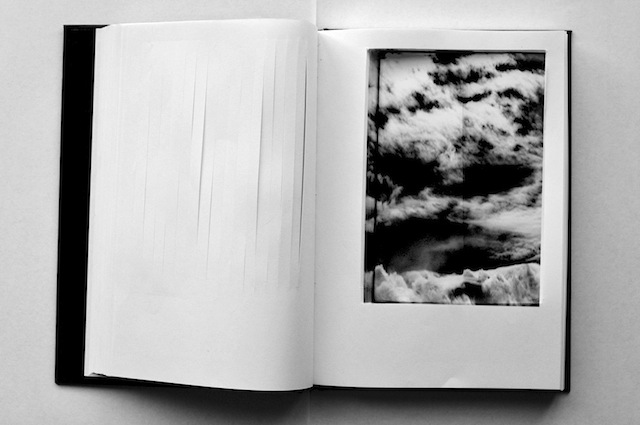 John is walking down a street on a foggy winter afternoon. From out of the fog, a man in a wool coat reaches out his hand to John.

“Take what? There’s nothing in your hand,” says John, stopping to observe the strange, small man.

“Do you see the hungry dragon behind you?”

“That is because the dragon does not exist–and you have the God of Nonexistence to thank for that! That anvil about to drop on your head, the flesh-eating bacteria on your leg, the volcano down the street–all of these things do not exist, and it is our god who reigns over them.”

“Okay…So where is this church?”

Through the fog, John sees an empty lot behind the small man. “Ah. I get it. So there is no church then?”

“The church is nonexistent, yes.”

“Is there a preacher…a congregation?”

John chews on this for a moment, and then: “Does the God of Nonexistence… exist?”

“We know for a fact that he most certainly does not.”

“The God of Nonexistence is nonexistent.”

“Correct!  How could he be anything else? Why would he soil himself with the vulgarity of existence? ‘Tis better, and purer, to be nonexistent.”

“I don’t get the point of it. It doesn’t sound like you do anything at all–”

“Well, you can count me out of it,” says John, beginning to turn away.

“Look, I’m not apart of your weird cult so…”

“I’ll bet you twenty dollars that I can prove you are, in fact, a Nonexistian.” The small man’s face has lost its sparkle and has become a cold stare. They shake hands.

“First, I’ll need to ask you a couple questions. Do you have a girlfriend?”

“You look like you play in a band. Is that true?”

“No. I mean, I am a musician, but I’m still looking around to get a band together.”

“What do you plan on doing for a career, what is your long-term plan?”

“Don’t really have an idea at the moment.”

“You see!  I’ve just proved that you are a devout Nonexistian! Your relationship with the girl you like is nonexistent; your band is nonexistent; and your plans for the future are completely nonexistent too! I’ve never seen anyone do nothing as religiously as you!”