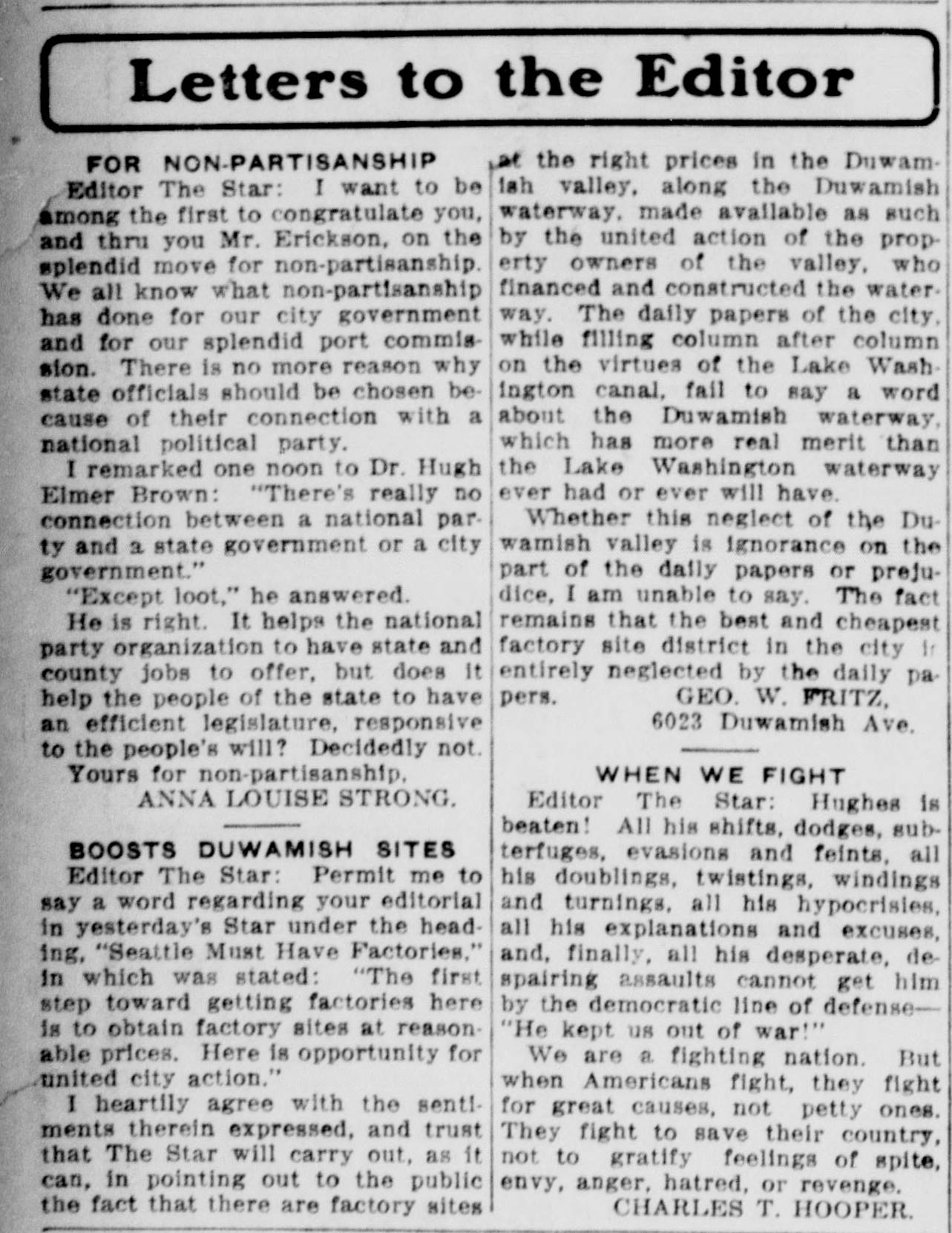 Seattle has a lot of denizens. We have very few citizens.

The margin in the Sawant-Conlin city council race remains too close to call and will not receive final verification until November 25th. Fifty voters here could turn the tide.

There are lots of rah-rah-rah democracy blah-blah-blah things to say here. Most of them are platitudes. Your vote matters. Voting is a civic duty. Et cetera. While platitudes have a root in truth–voting is a civic duty and your vote does matter–demonstrating the truth beneath the patina of rhetoric is often more difficult.

It is the civic duty of journalists, particularly those engaged in data-based journalism, to demonstrate that truth visually and in print. We at The Seattle Star have fallen down on the job in that regard. We have failed you.

I aim to correct that failure. We will be improving our journalism on civics and politics soon. Slowly at first then much more steadily and rapidly as we find our feet and hire new writers.

Most denizens fail to become citizens. They simply exist in a city but pay it no allegiance and indeed no mind. To rise from being a mere denizen of an area to a true citizen of a city, a state, a nation, requires one to accept certain duties. If as Walter Lippman wrote long ago, “it is admitted that a sound public opinion cannot exist without access to news,” then there is a further corollary. The responsibility of a citizen is to form sound public opinions. But on what basis, and from what sources?

With so many “news” sources available, a citizen needs to navigate the news is a way that is truly informative. Many fail at this because the Internet is not like a newspaper: there is no front page. There is no one to tell you on your behalf what is important. In a sense, this is a very good thing. You are freer from the prejudices of journalists to shape your own view of what is newsworthy. But in another sense this is bad: given such a choice, people almost inevitably choose to read only the news they “like”–in other words, items that re-confirm their own prejudices. If there is any appearance of a political polarization in our country over the past fifteen years, I think it is safe to say much of it stems from the rise of news consumption on the Internet.

An old Army saying of my father’s is Merda taurorum animas conturbit. People who make their money by appealing to your prejudices often have little interest in veracity or data or sourcing or any of the important tools of journalism both old and new. How much more true is this of internet “news.”

That is not the fault of the technology. It is simply because not enough of us who call ourselves journalists choose to use the technology at our disposal. As Wendy Carlisle of the Australian Broadcasting Corporation put it:

Pretty much any site or source can be made to look credible, slick and honest. The trustworthy mastheads are dying in the ditch. And in this new space of junk journalism, hyperlinks can endlessly take the reader to other more useless but brilliant looking sources that keep hyperlinking back into the digital hall of mirrors….If professional journalism – and by that I mean those who embrace ethical, balanced, courageous truth-seeking storytelling – is to survive then the craft must reassert itself in the digital space.

I believe in ethics, balance, courage, and pursuit of the truth. Above all, I believe in storytelling. We have told some pretty fine stories in The Seattle Star over these past two years. We have probed for such stories in the arts, in history, in science, in music. I am proud of these stories and of my staff. A new commitment to a similarly high quality of storytelling about civic issues, ecology, economics, and politics does not diminish our old commitment, merely augments it so that we can return to the original mission on the old masthead of the Scripps-owned Seattle Star from the early 20th Century: The only paper in Seattle that dares to print the news.

We are overdue to reassert that mission, and that craft, in the present. The citizens of Seattle (and the denizens who would become something greater) deserve it.