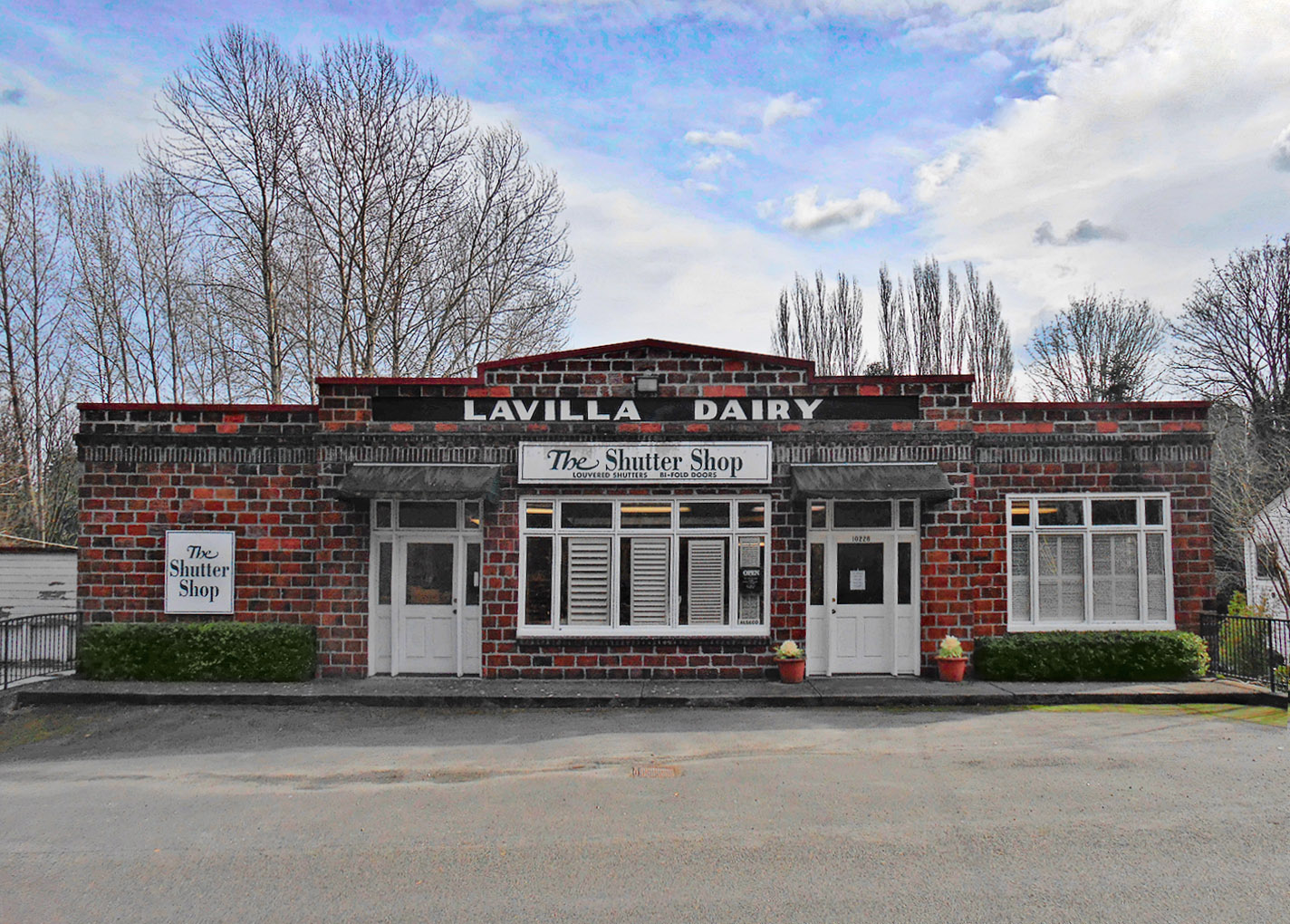 The history of Seattle is the history of cheechakos who settle here thinking they can make lots of money by raiding the area, unaware that area here bites back. A case in point is the story of Thornton Creek.

Thornton Creek is the largest watershed in Seattle. Its North Branch begins in the Meridian area in Shoreline. The South Branch originates just west of what is now the North Seattle Community College campus. The two merge in the area between NE 105th St on the south and NE 109th St on the north, just west of 35th Avenue Northeast, then flow together through Lake City. Along the way it courses through seven hundred backyards and adjacent to the homes of around 75,000 people. Beyond that it drains a 7,263 acre region that serves around 200,000 Seattleites. At its terminus, the mouth of the creek once hosted an Indian fishing village, the creek itself being one of the larger salmon runs in the area. After the area had been logged to near oblivion by not exactly future-seeing pioneers, small farms, orchards and dairies sprang up around the area and kept it quite rustic and beautiful. (An evocative, wistful memory of this time from Seattle’s Dorothea Nordstrand will give you some idea of pre-WWII Thornton Creek and is available at HistoryLink.org.)

For all that, the latter half of the Twentieth Century saw Seattleites, rather than living with its natural course, forcing Thornton Creek underground into culverts, largely because the lands through which it runs were viewed as prime real estate–most obviously by the Northgate Shopping Mall’s developers. In the process of diverting the water into pipes, the salmon runs went away. Each new construction job, each new acre of pavement made fish and wildlife just that much more scarce.

The creek continues to have its revenge, however. At the confluence, the water that once formed stable wetlands and saturated soils now regularly floods, affecting various homes and occasionally washing out the neatly paved streets and golf courses designed by geniuses who smugly thought they could conquer Nature with ease and without consequence.

With a certain amount of exasperation, in the 90s local residents began various campaigns over the years to clean up the creek. The Thornton Creek Alliance began discussing plans to “daylight” formerly submerged portions of the creek with some success. This led to the (re-)creation of Meadowbrook Pond, which serves to filter water before it makes its way to Lake Washington. Recent developers in the area have taken a rather more humble approach to construction in the area, doing what they can to preserve certain aspects of the area.

A good example is the fairly recent development at Thornton Place. While it remains yet another yuppie consumer haven, an additional canker on the cancer of Northgate Mall itself, its design shows some sensitivity to the environment, notably the inclusion of the painfully-named yet rather beautiful Thornton Creek Water Quality Channel. Not to be outdone by puny humans, Mother Nature takes care of matters across the street from the TCWQC. There, in 2008, a group of beavers felled enough trees to make a dam in the Beaver Pond Natural Area, raising the water level of the creek and making the area safe for democracy and attractive to waterfowl and fish–the largest crayfish in the area, in fact. The dam also serves to filter the human waste and impurities that wash into the creek from the transit center parking lot, roads and the overfertilized yards, proving that human engineering is good but nature is pretty good itself.

Thornton Creek still has a long way to go to recover the majesty about which Ms. Nordstrand fondly reminisces. Now that the area is highly developed, with about fifty percent of the land being completely impervious, the work is earnest and essential. It is important, sure, because of water quality, fish runs, etc. But the most important thing to me is that it is one of the most beautiful hikes in the entire urban area of Seattle.