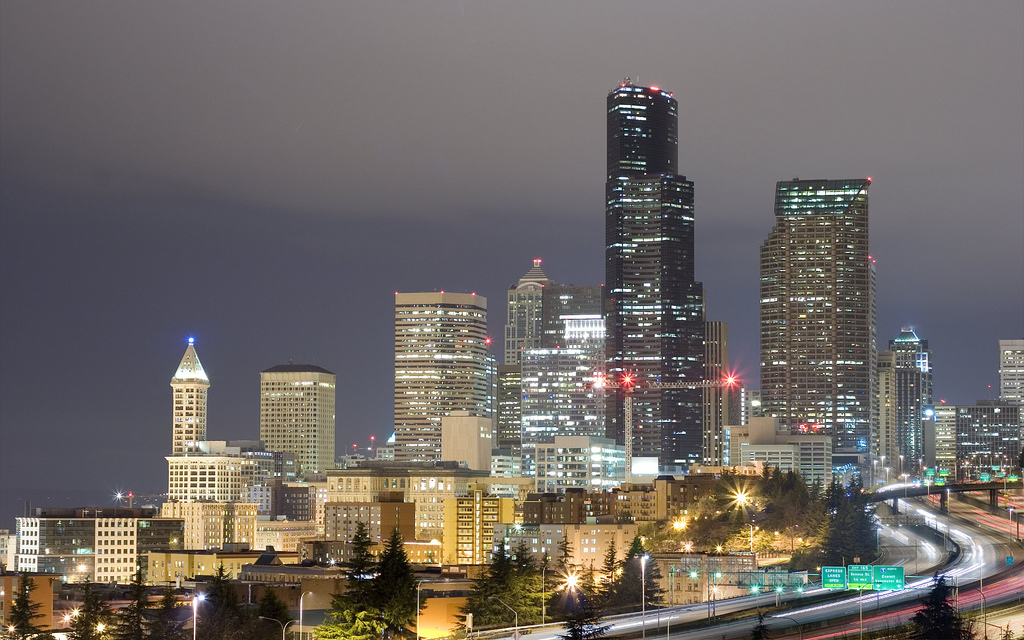 While many Seattle voters were focusing on last month’s mayoral race, an amendment that could have a far greater effect on future elections was passed with little fanfare. A few City Council members had their election night celebrations spoiled with news of the passage of Charter Amendment 19.

Amendment 19, sponsored by Seattle Districts Now, divides the Seattle City Council into seven districts, along with two at-large seats, and takes effect in 2015. Since 1911, all nine council members have been elected citywide. Similar measures calling for council district voting were on the ballot in 1995 and 2003, but this time around voters passed the measure by a whopping 66% to 34% percent. District-based voting was supported throughout the city with only 5 of Seattle’s 392 precincts registering opposition.

In 2015, voters will cast ballots for a candidate from their district and two at-large seats as the council keeps its nine-member composition. The seven district candidates will be elected to four-year terms and at-large candidates for two years. A list of the new districts, some of the neighborhoods that are included, and current council members who live in those districts looks like:

Richard Morrill, a retired University of Washington geography professor, drew up the boundary lines for the new districts. Neighborhoods have been kept intact and the seven districts are all within one percent of each other in overall population.

Polls have shown increased support for a district-based council in recent years. Incumbents keep building up bigger war chests and fewer challengers come forward as it becomes more expensive to run a campaign. Winning candidates routinely spend over a $100,000 in a City Council race.

In 1995, fifteen candidates entered a primary for five city council seats. Four of the five eventual winners, Sue Donaldson, John Manning, Margaret Pageler and Martha Choe, all spent under $100,000. Two years later, in 1997, there were again five seats in play (Manning resigned midway through his term), and with four open seats, a total of twenty-nine candidates entered the fray. Again, four of the five winners spent less than $100,000 — newcomers Peter Steinbrueck, Richard Conlin and Nick Licata, along with Richard McIver who had been appointed to Manning’s seat.

But city council races have been attracting fewer and fewer candidates in recent years. In 2013, only nine candidates ran for four seats in the primary. Fewer races are viewed as being competitive by political observers. That was the case this year as Conlin, who lost to Kshama Sawant, was the only sitting member who had a real challenge. Licata, Mike O’Brien and Sally Bagshaw hardly worked up a sweat en route to one-sided victories.

Whether district elections will bring down the cost of campaigns remains to be seen. Los Angeles, like 98 of the top 100 cities in the United States, also has district-based city council elections. Council member Tony Cardenas, representing the Van Nuys area of LA, raised $165,000 against three lesser-known candidates in the last election and Los Angeles council members routinely spend over $100,000. Incumbents in Seattle’s city council races are inching towards $200,000 campaigns.

Part of this comes down to the payoff rate. Los Angeles pays its council members $149,000 a year — the highest salary in the country (not to mention the city-owned car that each council member gets). Seattle council members are currently paid $119,976.48, and among full-time councils, Seattle and Philadelphia usually battle for second place behind LA. Even if candidates raise $100,000–150,000 for an election every four years, the salary of one year would cover the cost.

What district races will do is create interest in the 2015 elections. Currently, three districts house two members of the council — Bruce Harrell and Sally Clark in District 1, Licata and O’Brien in District 6 and Bagshaw and Tim Burgess in District 7. However, Licata has said that he’s “inclined” to run for one of the at-large seats and doesn’t want to run against O’Brien. Reportedly, Burgess is also considering an at-large bid which makes Harrell and Clark, the most likely council members to square off. Harrell has shown no qualms about running against a fellow council member — he jumped into the race for Mayor after Burgess had decided to run.

District 5’s currently a wide-open seat and Jean Godden, who lives in District 4, hasn’t filed for re-election. The former Seattle Times columnist who turns 84 in 2015, might not be a good fit in a district heavily populated by University of Washington students. Godden has favored cutting UW’s budget in the past.

Many supporters of District elections hope that the new system will encourage more people to run. Those who plan to run could do worse than following the model of the Council’s newest member — Kshama Sawant. While outspent by Conlin, a 16-year incumbent, Sawant put together a grassroots campaign buttressed by hard-working volunteers and came up with an issue that resonated with voters — raising the minimum wage to $15. An effective “ground game” appears more workable at the district level; it’s easier to pound the pavement in West Seattle or on Capitol Hill than the entire city.

The first sign of a new world (or new city) order came only a week after the election. Tom Rasmussen, the council’s transportation chair, proposed a funding plan for “a green boulevard” on Fauntleroy Way in West Seattle. Rasmussen lives in West Seattle where he would presumably run in 2015. And the Fauntelroy project would be funded with money originally headed to a similar project in Northgate, now located in District 5 which doesn’t have a resident on the Council. After complaints from North Seattle groups, Rasmussen said funds for the Northgate project would go untouched and Fauntelroy would find alternate funding. Whether or not this was the opening salvo of what The Stranger called “Hood vs. Hood” it certainly created a buzz in the social media universe.

All seven districts now have Facebook pages where residents and other interested observers speculate on who might run from their district and what local issues effect the community. But one thing the dialogue on these sites prove is that Seattleites have many of the same concerns — transportation, affordable housing, and how to get by in an increasingly expensive city. Stay tuned for the next election.