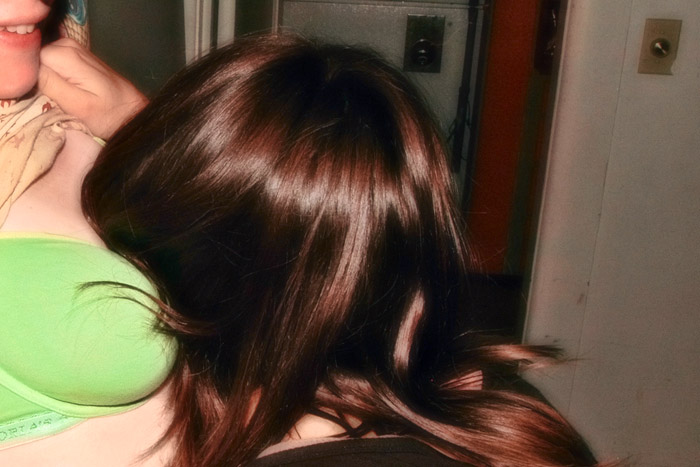 Would it never end?

There was Josie, with a lamp shade on her head.

And James, with that braying donkey laugh of his.

And Truman, slapping his knees at jokes and women’s bottoms, just to hear them squeal.

Corine flashed at least twice. And we’ve all become acquainted with the round firmness of Julio’s buttocks by now!

Ah, the champagne. Ah, the food. Ah, the laughter. The entertainment! And, of course, the music.

Such music! Wondrous! A veritable banquet of sound to delight the palate of the ear.
Who was that singing? They had to know. They had to find her!

They searched, running from room to room to room. And finally…Julio saw her. On the balcony. His face blanched. Corine fainted. And Truman didn’t laugh.

It was the fat lady.

The fat lady was singing.