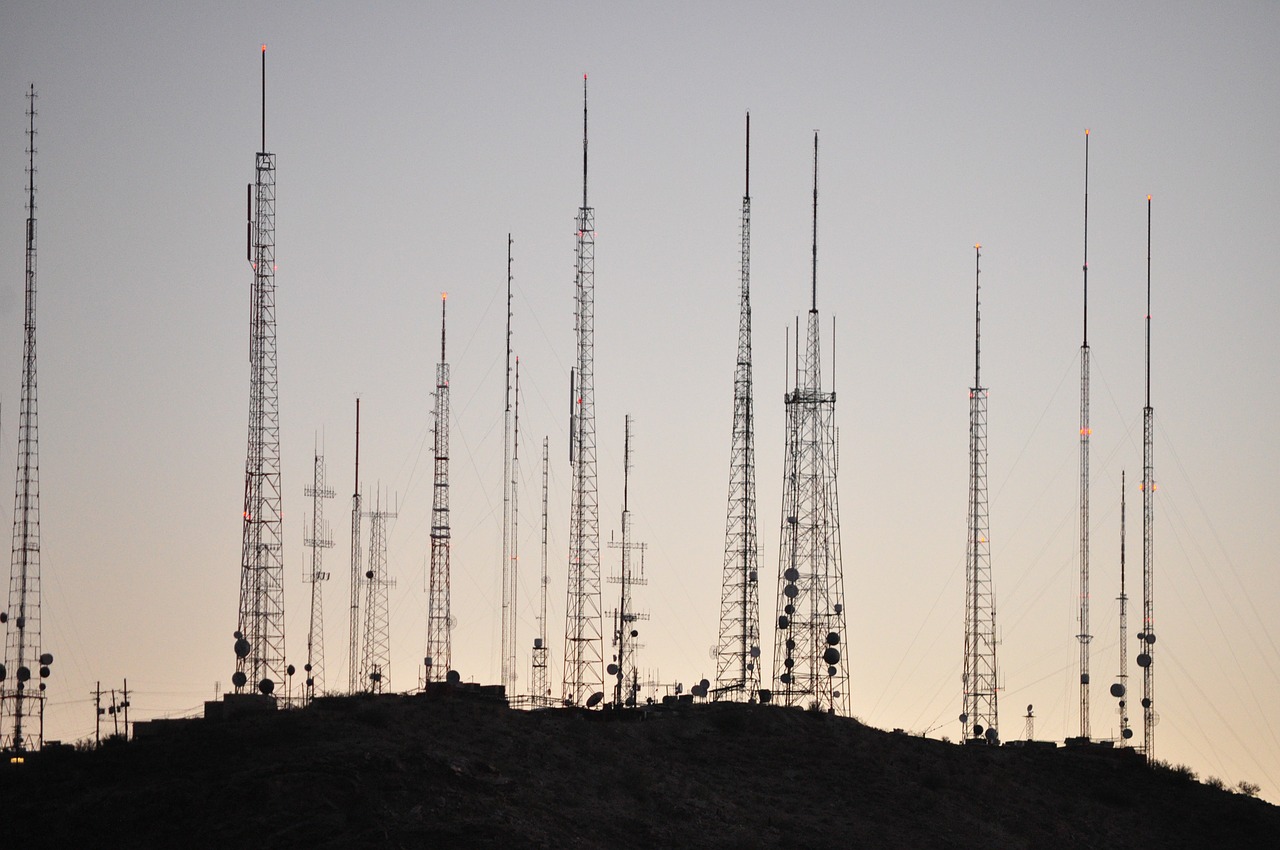 Where is the line between audio drama and music?

The question is similar to asking where speech meets song. The literary response would be “in poetry.” The audio response is somewhat more complicated.

In The Routledge Companion to Philosophy and Music, Andrew Kania argues that music is “(1) any event intentionally produced or organized (2) to be heard, and (3) either (a) to have some basic musical feature, such as pitch or rhythm, or (b) to be listened to for such features.” This subtle distinction barely distinguishes audio drama from music. But perhaps such a distinction is largely unnecessary. Whether one calls a piece audio drama or sonic art or experimental music, it does not change the listener’s experience except insofar as the experience is colored by the prejudice of clichés. The primary function that such a distinction serves in today’s world is merely one of marketing.

Necessary or not, this distinction has always served as the boundary between the ghetto of publicly dismissible audio drama and the hallowed ground of musical respectability. Experimental musicians have refused to call their work audio drama for the same reason that radio drama producers nowadays invent fatuous phrases like “sonic movie” or “dramatic audio.” The shell game of language is far from new.

One interesting side effect of the shell game, however, is that composers who are known and respected for musical works have come to that boundary between audio drama and music from one side of the line, while experimental dramatists have come to it from the other. The boundary proves not to be a wall so much as a permeable membrane with an awful lot of unclaimed territory on either side.

Mauricio Kagel began to explore this territory early on. Respected deeply for his work composed music in the Anglophone world, his audio drama work remains largely unknown to fans of audio drama there. Yet his reputation in Continental Europe rests heavily upon his audio dramas and theatrical music. Proof of this is the difference between his English-language Wikipedia entry and the German-language page. The English version does not even mention his hörspiel work at all, while the German page lists at least eighteen different radio plays.

His prize-winning radio drama Die Umkehrung Amerikas (America’s Reversal) offers an excellent example of his explorations of the area between audio drama, poetry and music. Of the piece, Kagel himself wrote the following:

“The Reversal of America is an attempt by the specific means of the radio play — representation of language and character — to find an integration with the forms of musical composition. While a primary condition of the usual radio drama and theater music is tautological, describing verbal events with acoustic commentary, here I have aimed at a discrete treatment of speech and music in separate pieces. The evidence of the uncivilized actions of the Spanish I have taken from the documents that were created 1495-1550. Thus, the basis of my radio play is nothing more than a factual report, an aide-mémoire about repeating history.”

The story, all too familiar, of the conquest of America by the Spanish receives an unfamiliar treatment. The play begins with narration ensuring the reader that the piece is based upon documentation. This might be true, but one would hardly notice. This is not a linear narrative connecting happening to happening. Instead, there is only a situation: the Spanish are educating the native Americans to speak Spanish.

But this is not polite education. It is subjugation. Not a means of teaching people to think for themselves, but rather a pure brutality in forcing people to think like the one who controls the language. Kagel here detaches language from “meaning.” Instead, phrases are used musically.

At one point, Kagel uses single verbs that all begin with the same letter, proceeding unvaryingly in rigid alphabetical order. The words are not simply spoken, they are screamed at the “students.” Repetition here increases the torment. Certain words are repeated like a musical motif (or a stuck record) but this only adds to the relentlessness of the language.

The Spanish force their victims to speak, and their awkward attempts are actually spoken backwards then played forwards to create bizarre-sounding attempts at language.

Naturally, with words comes religion and eventually the lose their identity and their lives through the colonization of their minds by language. Without any attempt at realism, Kagel tells the cruel story in a manner not exactly verbal and not exactly musical but something else quite different. Even without understanding German, one can pretty easily discern what is going on — once, of course, one reconsiders typical notions about what a “story” or a “radio drama” is. The piece rewards multiple listenings, as any good piece of music (or drama) does.

Peter Handke’s Hörspiel comes to the same territory as Kagel’s play — the boundary between drama and music — but from the other direction. As Kagel does in his piece, Mr. Handke starts with the theme of language as a tool of power. However, the situation is quite different. The aim here is psychological rather than social. Where Die Umkehrung Amerikas is about the wholesale invasion and destruction of a culture for the ultimate reason of avarice, Hörspiel is about the use of language as an oppressive tool in and of itself. Here language is used to torture a nameless man out of his identity.

The theme is common in the author’s work. His early theatrical play, Kaspar, explores it in a strikingly similar fashion. But where the goal of the Prompters in Kaspar is to strip language from Kaspar in order to reform him into a petit bourgeois who appreciates the social order, in Hörspiel the Interrogators seek only to annhiliate The Respondent completely. The questions they force upon him are not questions to extract information from the character. Rather, they aim to disrupt, to beleaguer, to stuff his mind to bursting.

In Kaspar, Kaspar begins with only one sentence of his own. The sentence holds his identity, but this identity has existed apart from society in isolation, and so the sentence has no relationship to language as a whole. When he finally learns his first sentence, it marks the end of his individuality. Mr. Handke takes the opposite tack in Hörspiel. Here the reduction of the individual’s vocabulary to sentence fragments is the moment wherein he begins to reclaim his identity.

First comes silence. Then rebuilding. Eventually the Respondent begins to change the rules and uses his own language against his interrogators.

This all seems straightforward enough. What makes the play truly remarkable is how the author approaches sound. Words are, of course, part of this, but the way the nonverbal sounds — and even some of the verbal sounds, of children and others not part of the dramatis personae — detach the dramatic situation from its “point of listening” (as Professor Beck would say) creates an exceptionally complex sonic environment. The play still sounds very much like a “play” but this is a play on the outer edge of what is possible with words and sound.

It is better known in its German-language version, perhaps, but I chose the version translated into English by Michael Roloff not only for its immediacy to an English-speaking audience, but also because of the fantastic sound design by Seattle’s own Wayne Horvitz and the amazing performance of Seattle’s Y York as the Questioner. Hörspiel is quite unlike anything people call “radio drama” — at least in the UK and the USA — and offers a pliable listener a gateway into a completely different and beautiful world of audio drama.