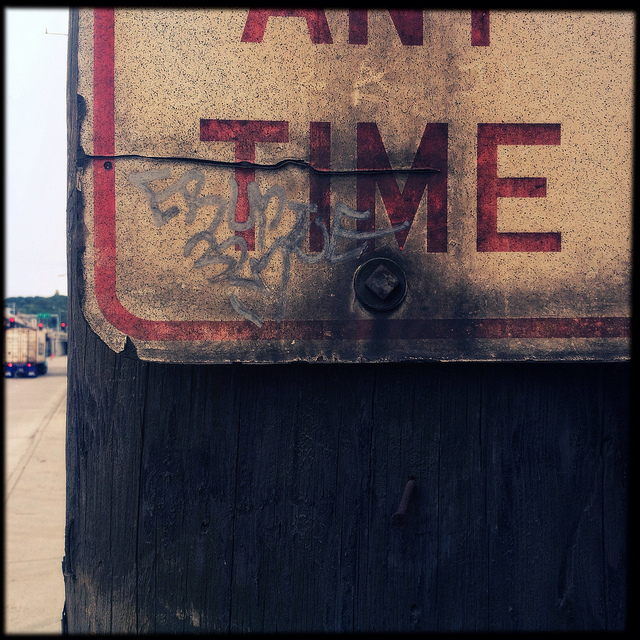 As any casual check would show, I was an extremely busy writer for the Star last year. Even so, there were many things I simply could not cover. Here’s my attempt to play some catch-up.

Logan Strosahl Quartet, “Home for the Holidays” at the Royal Room (jazz). After graduating from Seattle’s renowned jazz powerhouse Roosevelt High School, saxophonist Logan Strosahl headed off to the New England Conservatory, undoubtedly riding high on the words of local luminaries who praised him as though he was the greatest thing to come from Seattle since–well, since the last person similarly praised.

I’ve heard Mr. Strosahl numerous times since he was a junior in high school. I was interested to hear what he had to say for himself after his studies at the conservatory, and with fantastic support behind him in the person of Gus Carns, Mark Hunter and the phenomenal Evan Woodle, I could expect a decent show.

Perhaps I shouldn’t have, because that’s exactly what it was: a decent show. Not spectacular, not the Second Coming of the Great White Hope–a decent show. The eight offerings were as varied as one would expect, from old standards like “Body and Soul” to newer “standards” like Ornette Coleman’s “The Blessing” to a Baroque tune by Purcell to more modern compositions of his own, showing his wide range of influences.

Clearly, however, Mr. Strosahl was affected by the environment. Given so many friends and family in the audience (as he noted), the atmosphere seemed expectant and I believe it affected him. As I listened, I occasionally wrote single words in my notebook. Lento. Semplicemente. Allargando. Patience. Slower. Finally I remembered the words of Miles Davis: “Damn it, Coltrane, you don’t have to play everything!”

I chalk it up to nerves. And youth. And expectation. I felt like I was listening to a student home from college whose parents ask, “Well, what have you learned in school?” The natural tendency at such times is to say far too much. I found the altoist constantly returning to the same motif of shredding eighth- and sixteenth-notes over diminished chords. But I’ve heard him do that playing “Giant Steps” and similar pieces when he was much younger, and I am far less impressed by it now. I want music-making, not technical bravura.

The most interesting part of the evening for me were the stop time breaks in the third piece, and the second half of his piece, “Home of the Gentry” (or “Nest of Gentlefolk,” if you prefer the Constance Garnett translation). Without the collusion of the rhythm section to compel him constantly forward to the next change, Mr. Strosahl lets his ideas breathe a little more. I’d like to see him give them even more breath.

Spectrum Dance Theater, A Cruel New World/The New Normal (dance). Donald Byrd’s work is always technically brilliant. His choreography is always powerful in its imagery. Nevertheless, it always makes me want to take a bath afterwards. His lust for the visceral is unmatched by any other dance maker in the city. But it also serves as a fabrication for mere shock, unwarranted brutality, inexpurgable smut. With pieces like The Miraculous Mandarin, the approach was perfect. In pieces like LOVE it was disastrous. A Cruel New World/The New Normal leans toward the former rather than the latter. Anything that deals with human viciousness and bestiality undoubtedly lies in his wheelhouse and consequently benefits from his attention.

The entire set-up of the piece, in which the staging area separates dancers from audience by means of a chained fence, lets one know exactly what’s in store, and quickly. From there is a series of interlocked trios and quartets that, I think, are supposed to reflect not only individual but also racial relations as well. Typically for a Byrd piece, these relations radiate human pettiness, stupidity and violence, usually simultaneously.

As a series of interpersonal relationships they are striking, remarkable even. As social metaphors for politics I find them just this side of trite. The ending baptismal scene particularly is Mr. Byrd’s work simultaneously at its most vivid and its most vapid. It’s impossible not to admire the dancers, Ty Cheng and Jade Solomon-Curtis especially. But it’s barely possible to accept any intellectual premise in the piece. For most dance fans, that’s probably just fine. I am not one of them. I don’t mind being challenged intellectually or morally. In fact I love such challenges. But I won’t accept a challenge when it is exhortation more than argument. Such challenges are blatantly unequal: to accept them means at the start that the person delivering the sermon holds secret knowledge to be revealed rather than shared to an audience inherently subject to the preacher. Fine if you’re in a church–but I am an artistic agnostic, and not led so easily as other sheep in the flock.

Fred Ritchin, Bending the Frame: Photojournalism, Documentary and the Citizen (photography). I have always admired Fred Ritchin. As a photographer, I have read his books, especially his 2008 work After Photography and found myself pursuing projects directly inspired by his ideas–indeed dedicating years of my life to them. Especially inspirational is his idea of what he calls hyperphotography.

In After Photography Mr. Ritchin proposed that the staple of photojournalism–the single, timeless Pulitzer Prize-aspiring photograph of a single, newsworthy subject–is not enough. In a digital world where photographs are accessed mainly through computers, the nature of the computer and computer networks changes the value of photographs but also changes their potential. Instead of isolated images out of context they become gateways to elaborate contextual studies.

This is not only an information superhighway but also a meandering walk in the wood within a confluence of connected ideas and information. It can be seen whole, viewable without any captions, or the reader can summon captions if they have been provided. The reader can also pursue the smaller nodes within the larger photograph that lead elsewhere, or pursue them through the contextualizing information. Or the linkage may be more visually intuitive, beginning with the atmosphere evoked by the photograph: a feeling of darkness, or a crooked point of view, or the blurry quality of the image.

In Bending the Frame, he continues his discussion of the social uses of photography. This time, however, he emphasizes praxis over hypothesis. In the book’s preface, he asks a series of vital questions not just about photography but about citizens of the world. What do we want from this media revolution? Since all media change us, how do we want to be changed? What should be expected of professional photojournalists? What should be expected of citizen photographers? What about metaphotographers? The book then expands upon these questions to show people working on answers, providing alternatives to the dying model of analog photojournalism.

As Mr. Ritchin notes, some of these approaches are decades old, some are contemporary and some are sketches for a future that has not yet happened. From James Balog’s Extreme Ice Survey project to Trevor Paglen’s books of sousveillance (surveillance = from above, sousveillance = from below), from Gustavo Germano’s Ausencias series to the New York Times’s “Faces of the Dead” series, from the Question Bridge: Black Males group project to Riley Sharbonno’s collaborative project Riley’s Story with Monica Haller, Mr. Ritchin surveys a world in which photographers reassert the relevance of imagery and the power of digital photography (which he views as a conundrum phrase much like “horseless carriage”) to have social power through collaboration and expansion beyond the all-too-typically-American myth of the photographer-hero. This is not the photojournalism of Cornell Capa’s “concerned photographer.” This is a new photography for a new world, one that aims to help us all become something better than we have been by using the tools at almost everyone’s disposal. It is a skeptical but fundamentally optimistic look at the possibilities for journalism in the 21st Century and beyond.