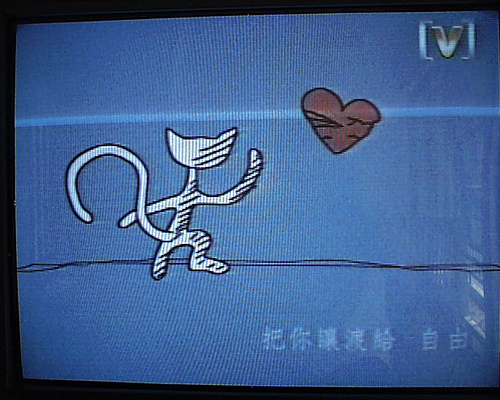 She stared at the email on her screen.

Yes, I have a partner. She and I have been living together for some time now, but we have a non-exclusive arrangement.

She began to laugh. Time stopped and she fell back into sense memory. She saw him clearly. The same Adriatic blue eyes. The same salt-and-pepper, thick, brown, close-cut hair. A few inches taller. Face a bit rounder. Older.

She believed it all back then. Believed her love for him was enough. Believed his hunger for her was about love. Believed her doubts would go away. Believed in his non-exclusive arrangement.

It was a year before she understood what that phrase meant; realized it didn’t apply to her. A year of being alone at Christmas, and New Years, Thanksgiving, his birthday, her birthday, long weekends, friends’ dinner parties, barbeques. A year avoiding his nightclubs, his restaurants, his fundraisers, his theaters, his friends. A year of silence while clueless friends told her not to despair, the right man would come along soon. A year turning her back on other men. A year waiting for the moments his schedule would permit.

Then she came home from a brutal day at work and wanted someone to talk to. She wanted to be held. To have her back and feet rubbed. To have someone else fix dinner while she soaked the day’s grime off her soul. She dialed his cell number, knowing he would probably still be working. He answered on the third ring. She started to tell him about her day, but he stopped her mid-sentence. He was at the grocery store shopping for dinner. His partner had had a really bad day at work and he needed to get home and take care of her. He said he’d call later in the week and hung up. She sat motionless, face-to-face with the suddenly illuminated exclusion of her arrangement.

Had she thrown the phone across the room, or did it get there when she overturned the coffee table? She couldn’t remember any more. Twenty years is a long time to hold details like that. She did remember laughing. And here she was, again, facing that same phrase from someone twenty years younger.

She turned off the computer and, still laughing, went to bed. She was still laughing when the sun came through her bedroom blinds. Laughing. Only she couldn’t understand why the pillow was so wet.