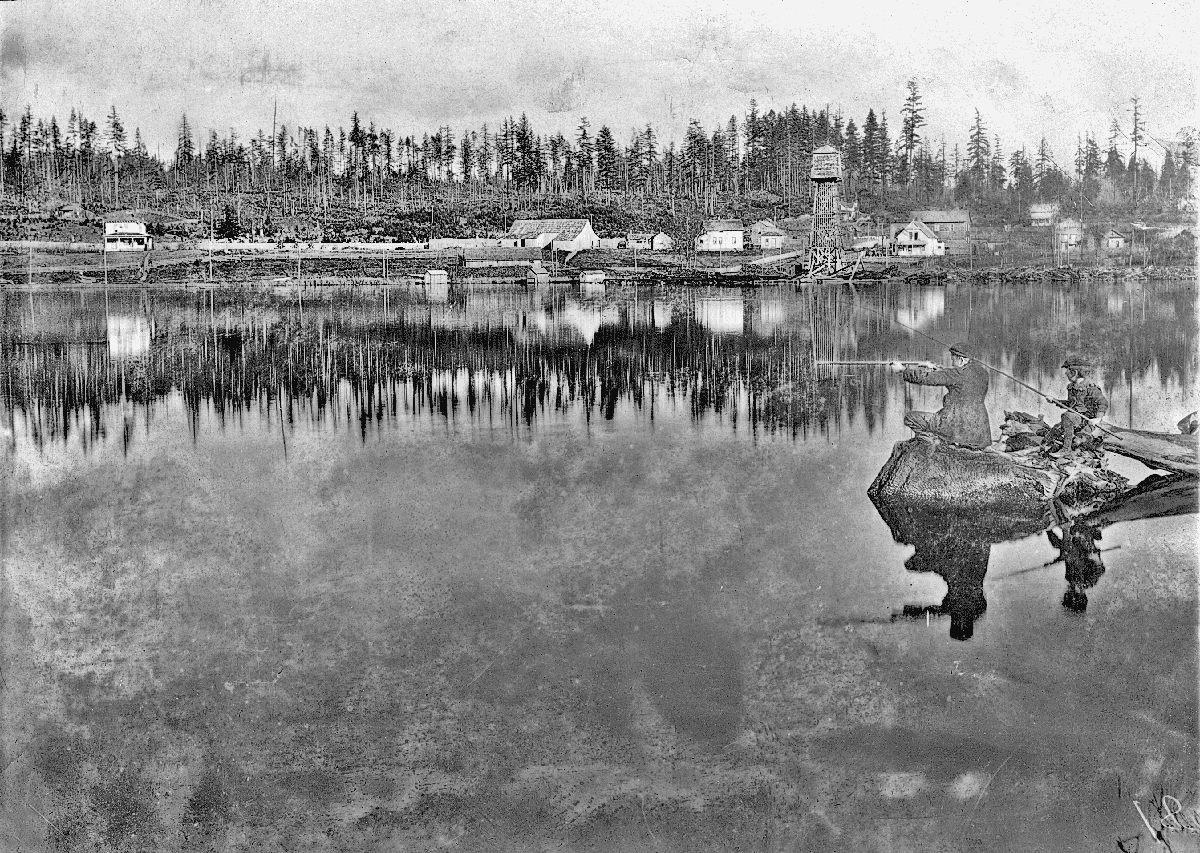 I’m wandering through rooms in a mansion, nattily dressed, shiny
revolver in hand. A spotlight gleams off the revolver. It’s 1927 or
1928.

I’m hunting and being hunted. I’m in a Hemingway story except that
since I’m living it, all the splendid Hemingway language is lost on
me. A shot sounds and someone’s hunted the hunter for me.

A black man in a suit and a driving cap says he’s going out to be
arrested. Air conditioning turns on and a circle and a square spin on
the wall.

The sky flickers and I’m walking south, uphill, with my duds and the
gun, past the old school. The sky flickers some more and I understand
I’m moving decades into the future. The quarters in my pocket seem
heavy with their silver…

…I’ve crossed the border into Canada with my girlfriend, although I
don’t know who my girlfriend is. We’re taking in a movie at the mall.
We pass a fried chicken restaurant on the outskirts of the mall
painted in yellow, black, white, circus/candy colors, and called
either Obama’s or O’Hara’s or Oprah’s (the sign’s hard to read).

They serve food and drinks outside the movie theater, and I ask for a
non-alcoholic fruity drink which I get from the nice man in a plastic
wine glass. My girlfriend turns out to be Lindsay Wagner from “The
Bionic Woman.” We’re both wearing camouflage pants and t-shirts.

I ask the nice Canadian man for a refill but apologize to him for
having no cash money, only a credit card. He says it’s okay I don’t
have any Canadian currency, and he gives me the refill for free. I
tell him and the nice Canadian lady that Canadians are very nice. He
laughs, and she laughs, maybe a little too boisterously…

…I’m struggling with an intruder who has a knife. Life or death. I
vanquish him, but then look down at my hand and discover I’ve cut off
several of my own fingers…

…I’m at a Jonathan Richman show, and in the back with me is Bob
Dylan, who’s bootlegging the show with a whole card table full of
recording gear. I keep trying to talk to Bob Dylan, but he keeps
hissing, “Shhhhhhhhh!” so his tape won’t get spoiled…