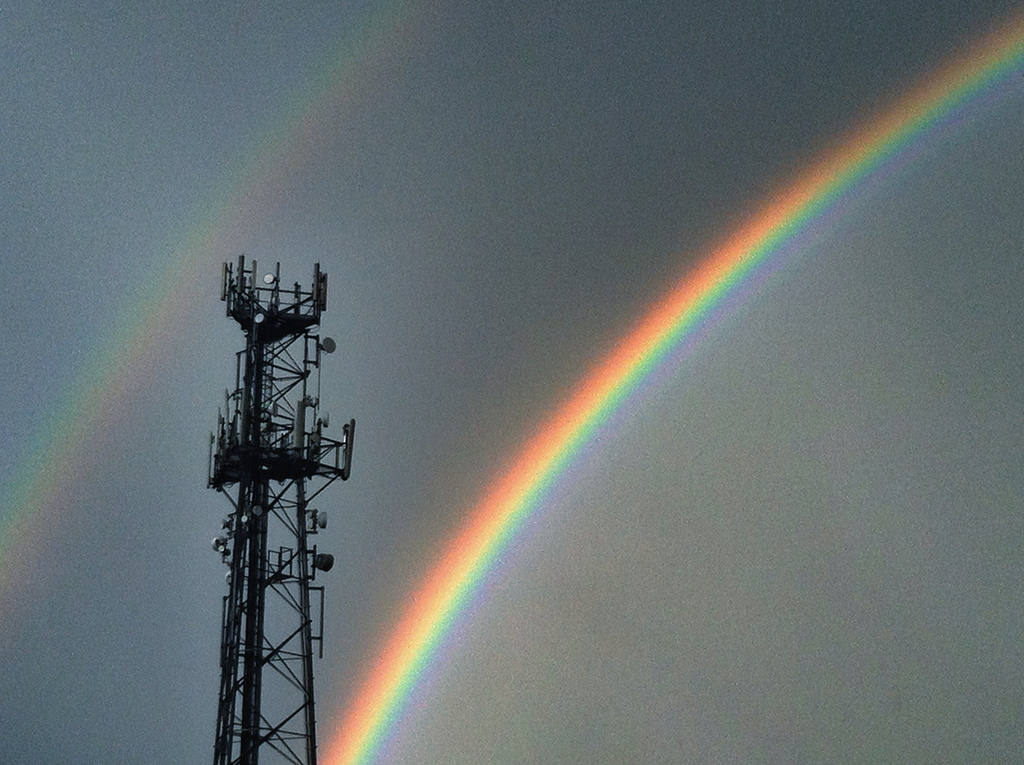 It’s that time of year again where the BBC announce their Audio Drama Awards for the previous year. If you’d been at Broadcasting House on the 27th, you could have heard all this from Lenny Henry. Instead, you’re stuck reading it from me.

Not too many surprises on the list. The Lifetime and the Outstanding Contribution awards are patently deserved. Lee Ross would have been a shoo-in for Katie Hims’ marvelous King David in any year — certainly in one as feeble as the last. The celebration of the BBC’s own special series, “Dangerous Visions” and “British New Wave”, and the expected backpatting for cleverness also seems equally obvious on the political level.

Nevertheless, something strikes me as hollow about many of the nominations. Doubtless that has something to do with my natural skepticism about awards and their accompanying pomp. But something else, something indefinable, strikes me sourly. Much of the list is conservative, timid even. I should hardly expect otherwise…but I do, nonetheless.