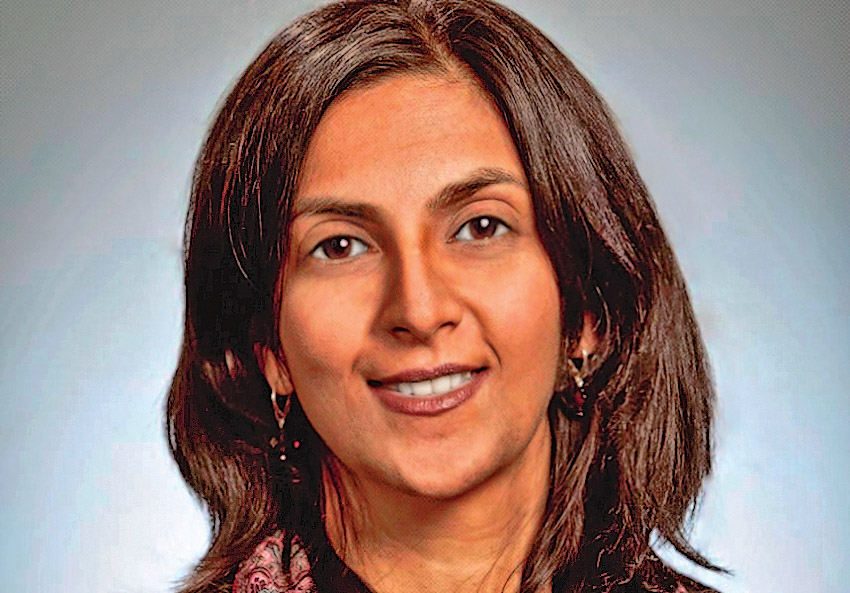 Belltown — Following last November’s notorious interview of newly elected Seattle City Councilwoman Kshama Sawant by King 5’s 30-year veteran reporter, Linda Brill, little attention has been paid to the follow-up interview of Sawant by Brill. For reasons that remain murky, King 5 has chosen to remove from the web a major interview of a growing cultural phenomenon at her moment of greatest triumph by one of its most experienced and award-winning reporters. Even stranger, they never broadcast the original edit of the second interview, not even on their sister station, Northwest Cable News, where they’ll run anything to fill up airtime.

The first session contained numerous questions so profound that even an intelligent Ph. D. like Councilmember Sawant was shocked at their depth (all of these were actually broadcast by King 5):

Of course, you’ve already heard these inquiries in all their Brilliance. What you didn’t hear is that in the second session, Brill’s questions continued in the same vein. Here at the Seattle Star, we have exclusive access to Ms. Brill’s most memorable questions from her second session with Sawant, found by our crack investigative staff in the dumpster behind Zeke’s Pizza in Belltown.

It will stand as a tragic loss to history if we cannot find Sawant’s answers to these queries.

Fortunately, King 5’s interview ace has promised to continue her relentless quest to be the next host of the Charlie Rose show. A slightly soggy placemat from the same dumpster reveals some future interviews.

These and many more attempts to increase racial and ethnic harmony by Linda Brill and her producers will be coming soon.