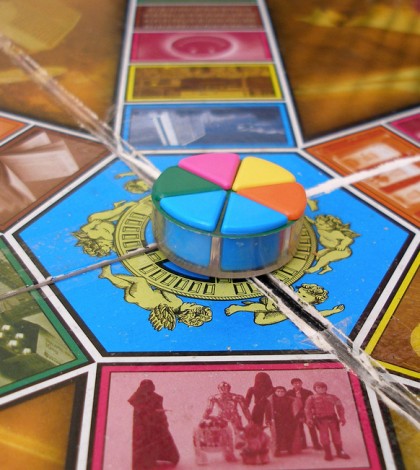 Fun fact: the average trust fund kid will go to India one and a half times, where he will attempt to show that he’s “street-smart” and “just like a real Indian” by haggling over 40 rupees (less than $1 American) with a rickshaw driver named Mani, who grew up on the streets of Mysore where he got his first job at the age of 6 running errands for a shopkeeper, who let him into his home every night to drink whisky and watch films from the United States, allowing him to pick up their way of speaking English, move to Delhi and spend a few golden years working in a call center until his drinking habit got the best of him and he found himself back on the streets, 2200 kilometers from home, managing to get a loan for an auto-rickshaw so he could earn some small amount of money driving people around and hoping for the occasional non-Indian to give him enough money to pay down his loan and afford food and gutkha.

Fun fact: Adolf Hitler’s body was found in the mid-1970s in Pennsylvania, where it was discovered that he loved the television series Bewitched, especially the 200 episodes in which Endora gets mad at Darren and puts some kind of spell on him that messes up his day at work, a premise he described as “comedy gold.”

Fun fact: numerous studies have shown that people who regularly visit shopping malls are immune to the effects of LSD.

Fun fact: the seventh leading cause of heart attack is the sudden realization that you can no longer stand another day at that job you got that made you so comfortable because despite their Bachelor’s Degrees your co-workers can barely string sentences together let alone get anything done and they make stupid corny jokes regarding the latest gossip about celebrities or politicians every time you’re in earshot and when you’re not in earshot they still send you email forwards containing even worse jokes and your 401k is good but the thought of being there until you’re sixty-five is too crushing for your poor heart to take.