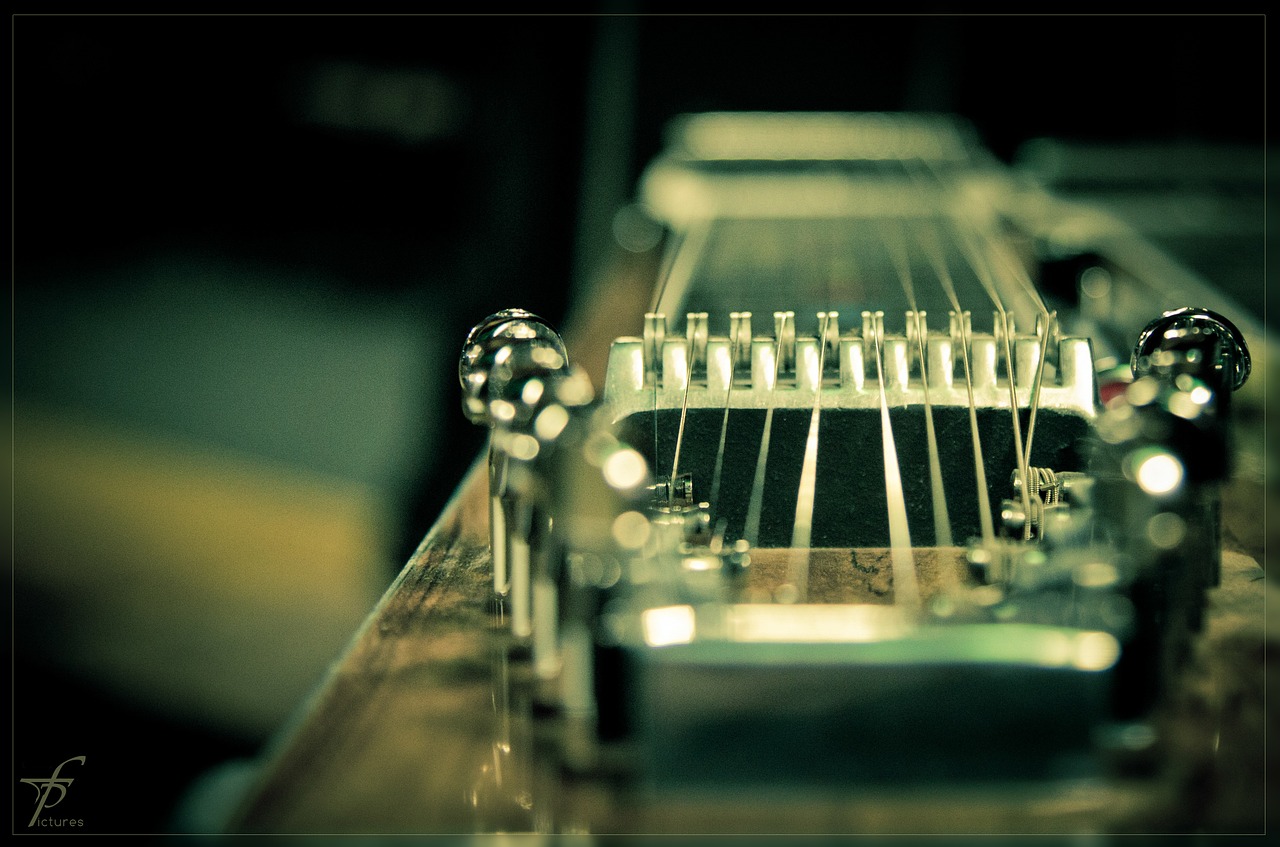 Kneeling before Carri where she sat upon the edge of the coffee table, Rusty carefully rested his hands upon her knees.

“Is that thing coming back for you?”

“More than likely,” Carri whispered. “We’re caught in a loop, a cycle. It kills us, or people that resemble us, over and over and has done so for centuries. We must be a delicacy.”

A spike of fear shot down into the base of Rusty’s stomach. “What happens now?”

“I don’t know, Rusty. This is the first in a very long time I’ve been able to see the whole picture. I remember my life as Carri Cromwell. I remember growing up about fifty miles from here. I remember starting school and Dawn’s father leaving…but I also remember all those lives that came before. It’s like walking down a very long corridor and being able to peep into different rooms. I can see those other lives, clear as day but they’re separate; different, and yet all part of me.”

“What changed it all, I mean, what broke the pattern?”

“I think it was you, Rusty. You changed it.”

“There’s something in you. Something magical. It’s a new kind of magic, I think.”

Rusty swallowed hard. “What does that mean?”

“Okay…then what can I do to help?”

Carri lowered her eyes and looked into the young man’s face. “I don’t know. There is no place to hide from it. It’s coming back, but I have no idea when.”

“We need a solution,” said Carri.

“If I’m magic, I don’t have the first clue how to use it. I’m useless.” Rusty said, looking down at the tired beige carpet. “I don’t even know where to begin.”

“You can start by playing for me,” she whispered.

Carri slid her hand into his and stood up. Taking his guitar from where it leaned against the arm of the couch she bent down and kissed the cheek of her sleeping daughter and then led Rusty into the bedroom. Upon closing the door, she leaned back against it and presented the guitar to Rusty. A placid grin spread over his face.

Seating himself cross-legged on the bed, Rusty rested the guitar across his thighs and gave it a few shy strums. “What do you want me to play?”

“Something you wrote,” she smiled, climbing onto the bed and resting her back against the headboard, “something that makes you happy.”

He nodded and slid the pad of his index finger up and down the steel wound low E string. Taking in a breath he realized that, beyond the disembodied Dawn, he’d never played this song for another living human being. He lifted his head, but couldn’t look Carri in the eyes. Instead, he placed his focus on the bed’s black and gold checked coverlet.

Rusty looked up and found himself staring directly into Carri’s eyes. Her face was still, rapt and he noted the ghost of a smile visiting her lips.

Rusty had been pecking away at the song for weeks. He felt sure it had it strengths, but also a bushel of weaknesses. The upcoming bridge was one. He shifted briskly from the bouncy chords to quickly plucking the lower strings followed by another movement for which he’d probably do well to have the backing of a bassist and a little percussion.

And now for the tough part—it was the part where he wanted more than anything to introduce one or two harmonic chords. Granny tried to teach him once or twice, but as a little boy his touch simply was not light enough to evoke those beautiful, bell-like tones. He wanted them here, at this place in the song. He knew it would happen some day, it was just a question of practice, patience and hope.

Looking down over the neck of his guitar, he gave it a shot just the same. Letting the middle-span of his index and middle finger hover over the strings he gave them a gentle pluck with his thumb.

His efforts came back a hollow thunk-thunk-thunk.

Rusty gave his head a little half shake and stuck his tongue under his upper lip. Making his monkey face of stern concentration, he geared up to give the harmonic chord another try. As he repositioned his fingers over the frets, Carri reached out and rested her index finger on the back of his. Her touch was feather light.

Rusty paused momentarily at her touch and then plucked the strings. His ears were instantly rewarded as the magical tones he so struggled to create rose bright and clear.

Rusty rocked back and stopped playing, his eyes beaming and his mouth just a little bit agape. Before he could speak, Carri leaned in and kissed him more deeply than he’d ever been kissed in his life.