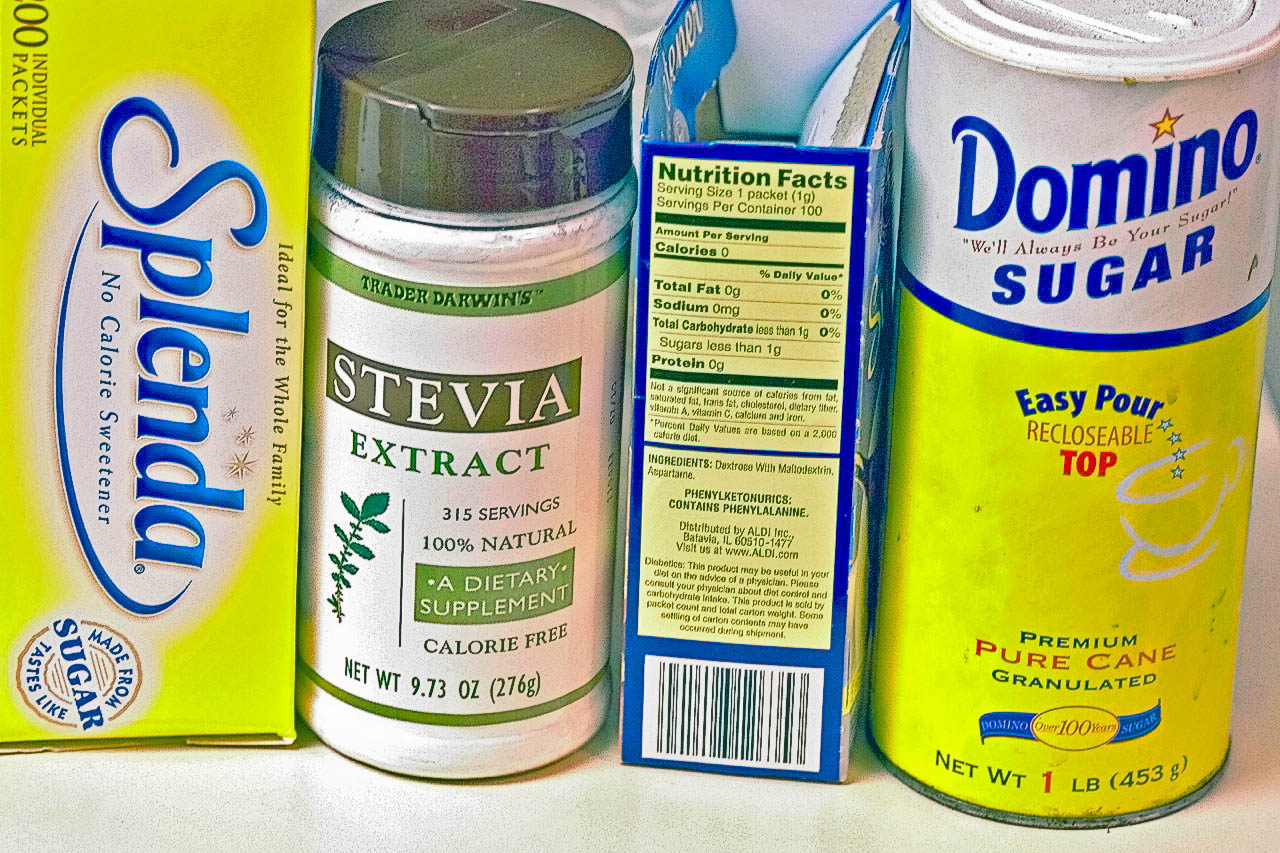 This week, Pepsi announced they were dropping aspartame from their flagship diet drink in the US.

Last week it was Chipotle swearing off GMO ingredients.

Before that, Kraft dropped certain dyes, Subway took the “yoga mat chemical” out of its bread, Gatorade stopped using brominated vegetable oil, and these are just a few of the dubiously health-related but loudly trumpeted food reformulations of recent years.

Companies reformulate their products all the time, but when they make a big announcement about the change, I’m skeptical that it’s anything other than a marketing move (or a swap they were going to make anyway, with a convenient reason). It turns out there are reasons, not exactly hidden, to question the do-good intentions of recent reformulations.

I wrote today at Lifehacker about the science behind Pepsi’s shift away from aspartame. Short version: there’s no reason to believe that aspartame is dangerous, and people who want to err on the side of caution won’t find the replacement sweeteners any more reassuring.

But Pepsi acknowledged that although they were bowing to consumer concerns about safety, they didn’t believe the sweetener was unsafe. Sure, it makes sense that a company would be careful not to state that they’d been knowingly poisoning customers (even if that were true). But their actions suggest that health concerns are a red herring:

Dropping GMO ingredients from the Chipotle menu, likewise, can’t be based on any serious health concerns. Dan Charles at NPR explains some of the reasons why the move is hypocritical:

It looks like Chipotle is making the switch simply because consumers want it, and it’s easy. They’re only changing two ingredients: Cooking oil, and corn flour tortillas. If GMO corn and soy were sprinkled across their menu, would they be as committed to the change?

While giving in to consumer pressure may help a company’s bottom line, the implication that it’s for health reasons (which is usually not stated outright because, you know, it’s usually not based in science) may be a bad thing for scientific understanding among the public. The likes of the #FoodBabeArmy get their concerns addressed without any reference to the actual science involved. (The Food Babe’s first objection to Kraft’s yellow dye? It’s made from petroleum. No, that’s not the same as eating asphalt or gasoline. Sorry.)

I understand wanting to change ingredients, but that can happen without a media splash. The neon-colored dyes in Kraft products kind of gross me out too, especially next to the grayish color of the noodles. I’m not concerned for my kids’ health, but as I stir the cup (on the days we’ve bought Kraft’s brand instead of Annie’s–both end up in our kitchen), I wonder who decided cheese should be this color anyway? And the truth: It was probably because, years ago, consumers liked it better that way.