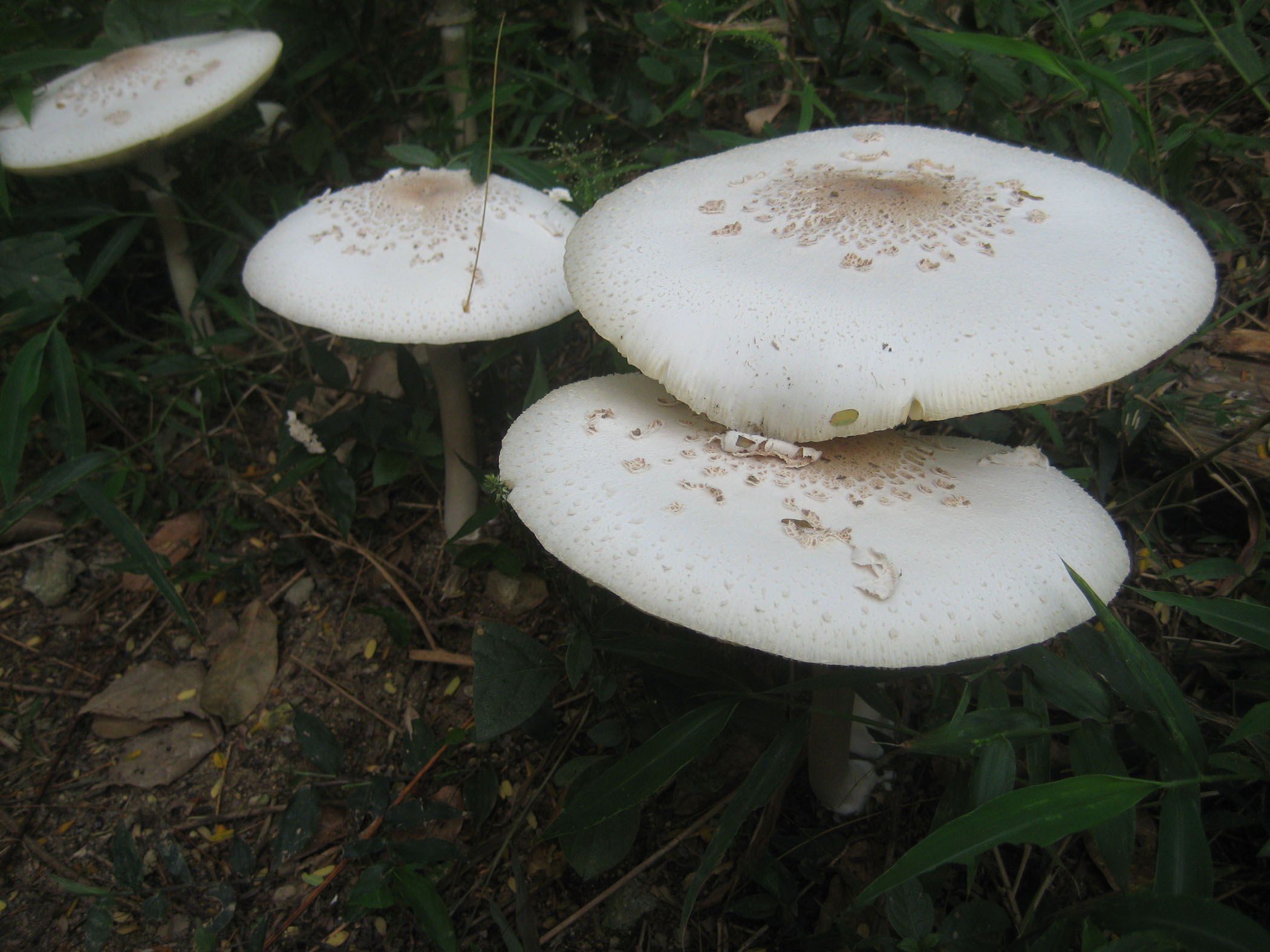 It was in 2006 that a patent was granted to Paul Stamets, seen by many as the world’s leading mycologist, but his patent has received very little attention and exposure. This might be because of the very technical nature of this subject and the informed but wordy way he presents his material which cannot but help being technical.

Commentators from the pesticide industry have said that this patent represents “the most disruptive technology we have ever witnessed” – referring to it being disruptive to the chemical pesticides industry.

The mycologist has understood out how to use nature’s own creations to keep insects from destroying crops. Call them “smart pesticides.” These pesticides provide safe and potentially permanent solutions for controlling many species of insects that would damage crops and offers targeted solutions.

This is accomplished by taking entomopathogenic fungi – fungi that destroys insects – and alters them so they do not produce spores. For some reason this attracts certain insects, which consume them and then in turn change into fungi themselves – from the inside out.

This has potential to completely change the way we grow crops.

To continue using excesses of synthetic pesticides as done in modern agriculture is to deny the evidence proving its detrimental effects on the environment. To take one gigantic multinational as an example, Monsanto have marketed chemical concoctions which are being sprayed all over growing fields around the world. These pesticides are now seen as contributing alarmingly to the large-scale bee colony collapse. While a growing number of countries are banning Monsanto, its more harmful products are still being used in countries unaware of the dangers.

Surely the more familiar the public and the agricultural industry becomes with the negatives of promoting fast growth while ignoring the long term affects of chemically-based growing of foodstuffs, the greater the pressure for change will bear upon the producers of these false solutions. Yes, huge profits can be made, but at what price for humanity?

By becoming educated on the benefits of using sustainable, natural and what can be termed bio-dynamic farming systems, and sharing the knowledge openly while moving away from limited-research rushed-to-market genetically modified seeds and foods and petro-chemical based feeds, the high-profit seeking corporations and high-salaried academics cannot but help get the message and change their ways.

Links to understand more about the patent and Paul Stamets:

A TedTalks video by Paul in 2008: 6 Ways Mushrooms Can Save the World