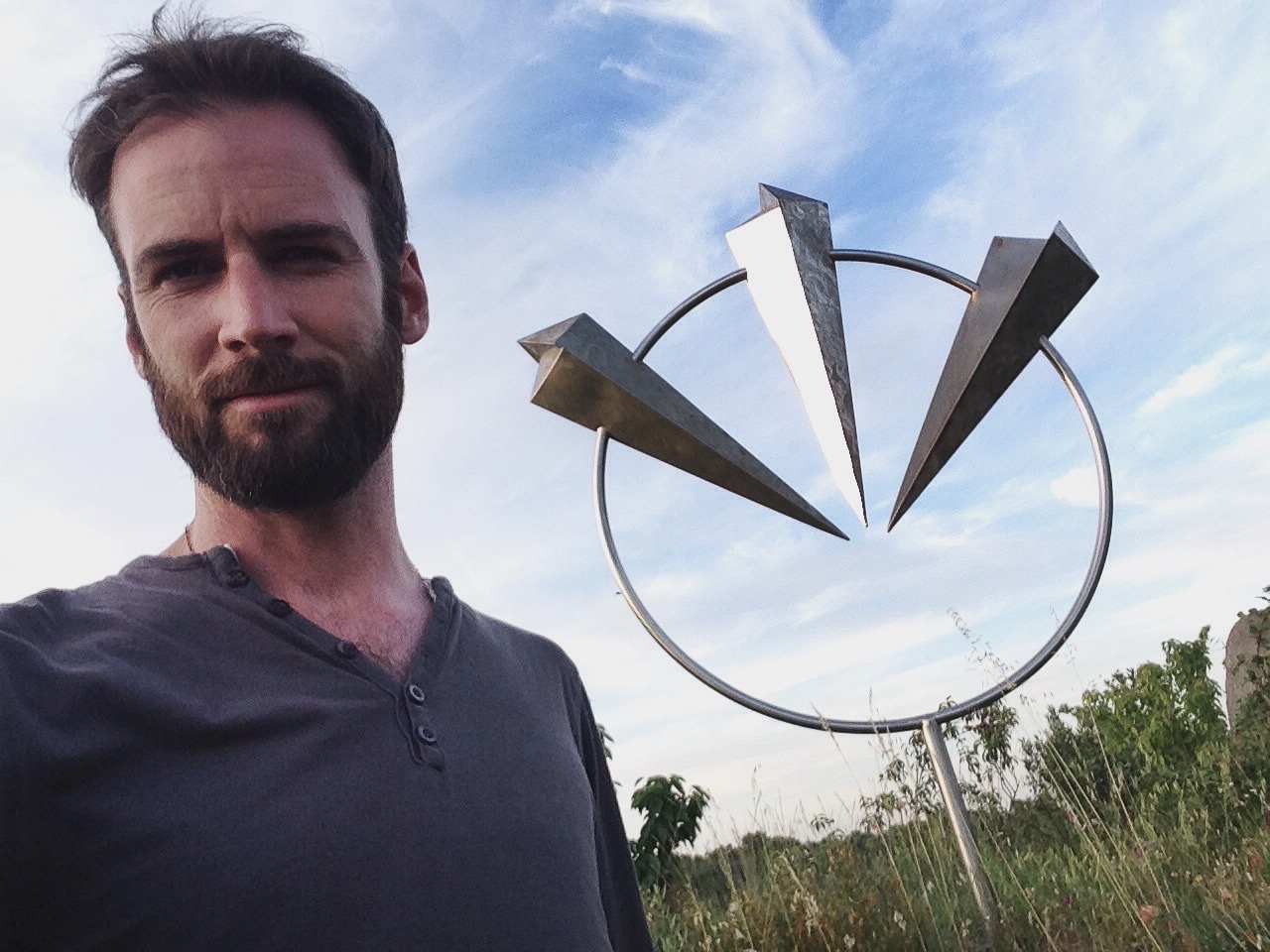 Filmmaker Ian MacKenzie, like most of us, got his first taste of Love’s caprices when he was in high school. Expecting to emulate his parents’ model of lifelong partnership, he committed himself to his first love. He was surprised, then, and filled with guilt and confusion when he found himself acting on an attraction to another girl. Though “it didn’t go very far” (and “far” is always relative), he confessed his mixed feelings to his girlfriend. They stayed together a few months longer, but the relationship soured and she soon moved on. So began Ian’s search for inner congruity between his emotions, sexual attractions, and desire for intimate relationship. His unplanned journey took him through the beginnings of Occupy, Burning Man, Orphan Wisdom, and, most recently, to Tamera, a research community created in 1978 to explore and share practices that could lead to sustainable, healthy, peaceful life for our species.

In this interview, Ian tells me about his journey. My motives for this interview are not pure. I, too, have been reviewing my own fifty-plus years long journey through the thorny, mountainous, jungle/desert-scape of Love, intimacy, relationship. Sit back, pour a glass of your favorite beverage, put your feet up, and take a listen to the interview, then read my own reflections, below.

First, it’s important to acknowledge that when Ian says that his experience of relationship was “typical for the dominant culture,” he is placing himself as a white child in the Pacific Northwest. Ian’s story is not that different, however, from many in his generation who are in the dominant culture, or aspire to it. It’s not that different from the experience of my own generation, except that we appear to be coming at it from different directions.

My Boomer generation was born into a society of strict rules stringently enforced by religion, custom, and, in many cases, by law. Girls behaved one way, boys another. Men had complete freedom (unless they were gay or men of color); women had whatever freedom men (husbands, fathers, brothers, even adult sons) gave them, irrespective of race or sexual orientation. There were separate rules about clothing, education, work, responsibilities, relationships, and, of course, sex. Boomer girls saw how this played out with our parents and many of us decided we were having none of it. In my case, I had a mother who spoke seven languages yet knew nothing about the mundane. She was 47 when my father died, and didn’t know how to drive herself to the grocery store, pay bills, or do anything to sustain herself, let alone two teenaged kids.

So, the majority of my generation adopted independence and self-reliance as our way of being. The five-year-old’s taunt, “you’re not the boss of me,” became our generational motto. Railing against the strictures of race, gender, religion, and sexual practice, we followed the path of “if it feels good, do it.” So, we explored every aspect of being human. In our quest to redefine community, we joined cults, started “new” religions, joined ancient religions, became atheists, went back to nature, followed the money, dropped out, dropped in.

Some of us gave up the pair-bonding norm and tried other configurations. Those who stuck with pair bonding tried including escape clauses. We experimented with open relationships. We divorced and remarried. We remained single. We used terms like “serial monogamy” to explain our emotional wanderlust. Still, we held the hetero-normative pair bonding as our standard and this ephemeral thing called “love” as our ideal. We said really dumb stuff like “love means never having to say you’re sorry” and “if you love something let it go…”

So now comes Ian’s generation. I have many friends among them. And I see them struggling with the same issues we did, but often without having learned from our mistakes and victories. In fact, I see them dismissing our path and thereby not realizing they’re on the same one. Ian’s exploration with Tamera appears to be a bridge in that gap, a desire to find a way that may create a framework for self-exploration within the context of a healthy, secure, self-sustaining, relational, accountable village.

We know that much of the violence in our world is born from the hunger to feel a sense of power, to feel like we are fully seen and valuable. Specific expressions of jealousy, greed, or envy are reactions to feeling generally unwanted, devalued, unseen. Physical, emotional, psychological violence is the response.

In my 30s I was part of a close-knit community of selected peers. I felt no fear, anger, or rage when relationships changed. Whether my primary intimate relationship was part of the community or outside it, I never felt the need to hold on to someone. Rather, the opposite. I only wanted to be with people who had determined they wanted to be with me. If/When they were ready to move on, or I was, the separation might be sad and mourned, but I never felt anger or jealousy. I was grateful for the time we were together and wished them the same happiness in their next heart space. And we always remained on good terms.

So it came as a searing shock to me recently when I found myself acting out of fear and jealousy. As I explored the difference between my 30-something self and my 60-something self, I found many things, but at the core was the disconnection from a strong, affirming, constant community. I have many wonderful friends, but not the sense of being in community. As I once said to a friend, I’ve become a packless female with friends in many packs, but no pack that I belong to. I am, after all, a black, atheist, technogeek, intellectual, straight female who breaks rules. I don’t have the historic “home” of the black community, whose rules I never learned but have consistently broken. I have no religious community I want to belong to. I am an outsider almost everywhere. Oddly enough, I don’t think I’m alone in my singularity. I fear this has become our norm. So, Ian’s exploration of Tamera opens my own internal conversation.

Can we create that place where every individual feels so deeply valued and loved for who they actually are that it would eliminate envy, greed, jealousy, rage, and violence? Are there aspects of individual self-satisfaction that must be sacrificed to ensure the life within community? Is it possible to create that place without creating the stifling rule-bound orthodoxy and power struggles my generation railed against?

I don’t know. I only know the damage and loss not living in that village has caused, is causing, in my life. I’m grateful for the Ian MacKenzie’s of the world who are willing to make their struggles a nexus for the rest of us to explore our own. I look forward to his upcoming films.