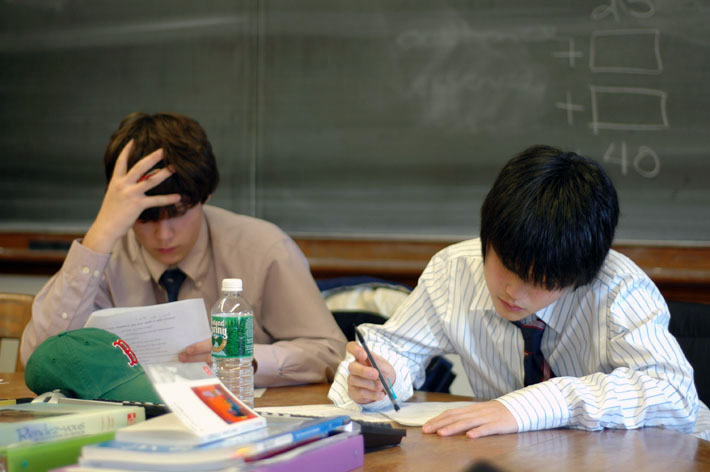 Days ago, the U.S. Department of Education announced a dramatic policy shift on standardized testing of public school students. Education Secretary Arne Duncan, echoed by President Obama, admitted that a Council of the Great City Schools study was right — there is too much reliance on standardized testing, hurting schoolchildren, teachers and administrators. The Education Department, therefore, published a Testing Action Plan which they claim will help states and school districts to roll back over-testing, at least to some extent.

This about-face is astonishing because Arne Duncan is substantially responsible for our schools’ overreliance on standardized tests. He made evaluating teachers by student test scores a condition of both federal Race to Top funding and his Department’s waivers from No Child Left Behind (NCLB). And it was Duncan who forced states to add standardized tests in subjects like social studies, science, languages, and even physical education.

So what will the Department of Education actually do? Will future policies match this new rhetoric? The only specific change is to support the two percent solution — that schools should not spend more than two percent of classroom hours per year giving standardized tests. This idea is already enshrined in the U.S. Senate’s proposed rewrite of the No Child Left Behind law.

But such a requirement would be nearly meaningless. According to the National Center for Education Statistics, the average school day lasts 6.64 hours and the average number of school days is 180 per year. Do the easy math and you’ll find that two percent equals 23.9 hours of testing in a year.

Compare that to the number of hours that students sit for tests, according to Council of Great City Schools. Remember, these are the hours that even testing advocates now say are far too many:

Clearly, the two percent solution very marginally helps average 8th graders, but doesn’t help anyone else. In fact, it allows schools to increase the amount of testing in 12 different grades.

But entirely besides that nearly meaningless requirement, it isn’t the time spent taking tests that’s the problem—it’s the far greater time wasted on taking pre-tests and teaching-to-the-test, and the narrowing of curricula to focus on tested subjects.

In fairness to the Department, we don’t yet know what other substantive steps it will take. Part of the Testing Action Plan says:

By January 2016, the Department will provide clear guidance to all states and districts regarding what existing federal funds may be used for assessment audits and to support high-quality teaching and learning, and best practices for using testing as a learning tool.

And yet, the Testing Action Plan does not address some key issues. Here is what progressive advocates should demand:

In sum, it is too early to say whether Arne Duncan has surrendered. In a few months, we should get a much better picture of what the Department of Education will do. In the meantime, we should all keep up the pressure.