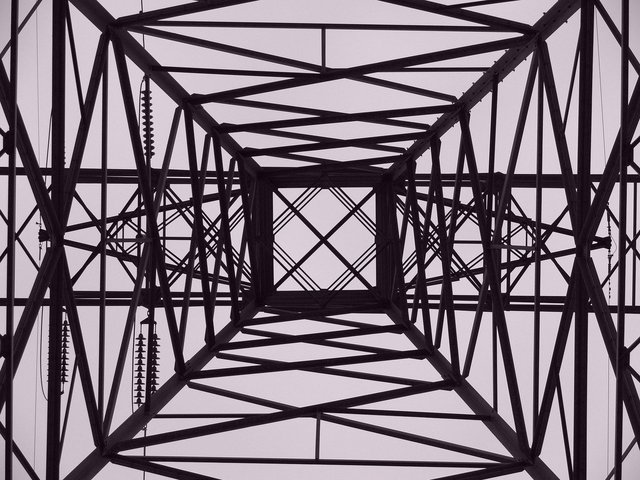 I’m generally more sanguine about the Mark Time Awards than I am about others. Yes, they are science fiction awards and therefore one might think that I’d be less than impressed. But they also have some standards. The award is, after all, named for David Ossman’s character from Firesign Theatre, and Mr. Ossman has no reason to attach his name to dreck. Looking through their history one will also see several years in which they have not given out their Gold Award for Best Science Fiction Audio Theater at all. Furthermore, the surviving Firesign Theatre members remain on the judges’ panel each year, choosing an eclectic group of other judges who are not simply other audio drama producers. The whole tradition is less promiscuous than other audio drama awards, including the much-ballyhooed BBC.

The party line is that the new awards “celebrate a renewed interest in audio arts, which are thriving in the first decades of the 21st century in part because of the huge popularity of streaming and digital media.” At least that’s what the press release says. I admire their optimism.

And the winners are:

Gold Ogle (Horror): “Silvia’s Blood” (an adaptation of Philip K. Dick’s “Upon the Dull Earth,” from The Truth)
Silver Ogle (Horror): Clones in the Closet, Theater in Your Mind

I’m not exactly a fan of Snap Judgment. In many ways it combines everything I hate about NPR all into one obnoxious package. The smug yet anesthetic voices, the complete lack of flexibility, and the pretensions of hipness through its “inclusive” agenda generally bring me to the medicine cabinet in about fifteen minutes.

Moreover, like so much of American radio, the show seems genuinely afraid of fictional device. Every piece I hear sounds to me like something that came out of The Moth’s Story Slam, exerting whatever energy it can to ensure that it doesn’t sound like fiction but instead like someone pouring out their earnestness, trying to exhort me to swallow their precious truthiness. Because storytelling is soooo much hipper and cooler than that terrible radio drama stuff, you know.

So it probably surprises no one that I’m not enamored of The Futurologist. It’s a crystalline evaporation of all things Snap Judgment–and all things I dislike on American public radio. It’s a fine conceit buried in NPR tropes that agitate me. Having listened to it three times, I have grown even less enchanted with each listen. Others, I’m sure, consider it the pinnacle of American radio culture. For me it’s simply a very long eight minutes and thirty-two seconds.

The Silver Mark Time winner, Brad Lansky and the Rogue Era, is so far superior it is hardly in the same category. Sure, it’s recognizably science fiction, and it’s bound by the genre’s limitations–talking endlessly in order to insert factoids about contemporary science, for instance, and an incredibly awkward portrayal of love–at unpleasant moments. There is still a bit of roughness to some of the acting that’s been with the series since its early episodes. But the work separates itself quickly and clearly from, say, the works on the Audio Verse list. There is little independent narration, and that which is present is done in limited omniscient point of view, so generally speaking the listener finds out what is happening the same way the characters do. Music carries much of the mood of the piece, not as background for people who are afraid of silence but rather as independent programmatic music inserted within a larger drama.

Furthermore the piece isn’t afraid to take its time to get where it’s going. The pace is never rushed. If anything it’s as expectant as the story demands. As the piece goes on the characters become more and more desperate and the plot more mysterious, the sounds become quieter and more oblique, more suggestive rather than expressive. The producers at Protophonic have clearly thought about the audio mis-en-scène down to its finer details. Such care is rare in audio drama, especially in the sci-fi genre. It rewards extra attention.

It is far from groundbreaking. But it sure as hell is a breath of fresh air amid the staleness.

I am a fan of Alba Salix, Royal Physician, this year’s Gold Ogle winner. I’m still getting used to Olivia Jon’s approach to the character of Holly. Sometimes it drives me nuts, other times it strikes me as perfect in its naive fragility. This particular episode, though, shows off her strengths in understated comedy. Barbara Clifford as Alba is also in fine fettle.

The joy of Alba Salix is that it’s not afraid to be completely silly but its silliness, like all good comedy, is disciplined. Given the essential absurdity of the series’s central situation–what if House were set in a fantasy world with mages and faeries?–the finesse comes in treating everything with a kind of matter-of-factness and not tip the audience that anything unusual is happening. Of course there are faeries. Of course a magic crystal can cause a person’s head to swell with fluid in direct proportion to his ego. Of course the assistant thinks he’s the world’s greatest surgeon and lives a fantasy life as a wanted criminal. Why would you think otherwise?

In short, Alba Salix is a lot of fun. I only wish there were more episodes.

The Silver Ogle Winner from The Truth, “Naughty or Nice,” just makes me sigh. It’s almost as annoying as Snap Judgment. It was commissioned for NPR’s All Things Considered, and it shows. It positively drips with NPR’s xanax-inflected, liberal do-gooder effusion. So the less I say the better.

I have to mention one of the Mark Time Finalists, Voyager Found, which didn’t win the big award but it did pick up a Betty Jo Award for Best Ensemble Performance. It’s a simple, straightforward speculation on what happens when an alien civilization actually plays the golden disc from the crashed Voyager 1 probe–and the civilization is not unlike our own. Therein lies its charm. Its simplicity accentuates its sensitivity, turning the story completely onto the all-too-human reactions of the aliens rather than concentrating on their world or the other typical saws of outer space sci-fi drama. Unlike those others, Voyager Found is about emotion and not about gear or formulae or wahoo technology. It’s a delicate piece, and full of great charm.

I’m still forming my thoughts on the horror and mystery entries. That will take me farther afield next time, and will doubtless involve a bit of a digression into genre discussion again. Who knows? Perhaps the added categories will make the awards more meaningful by setting a higher bar for those genres, too.