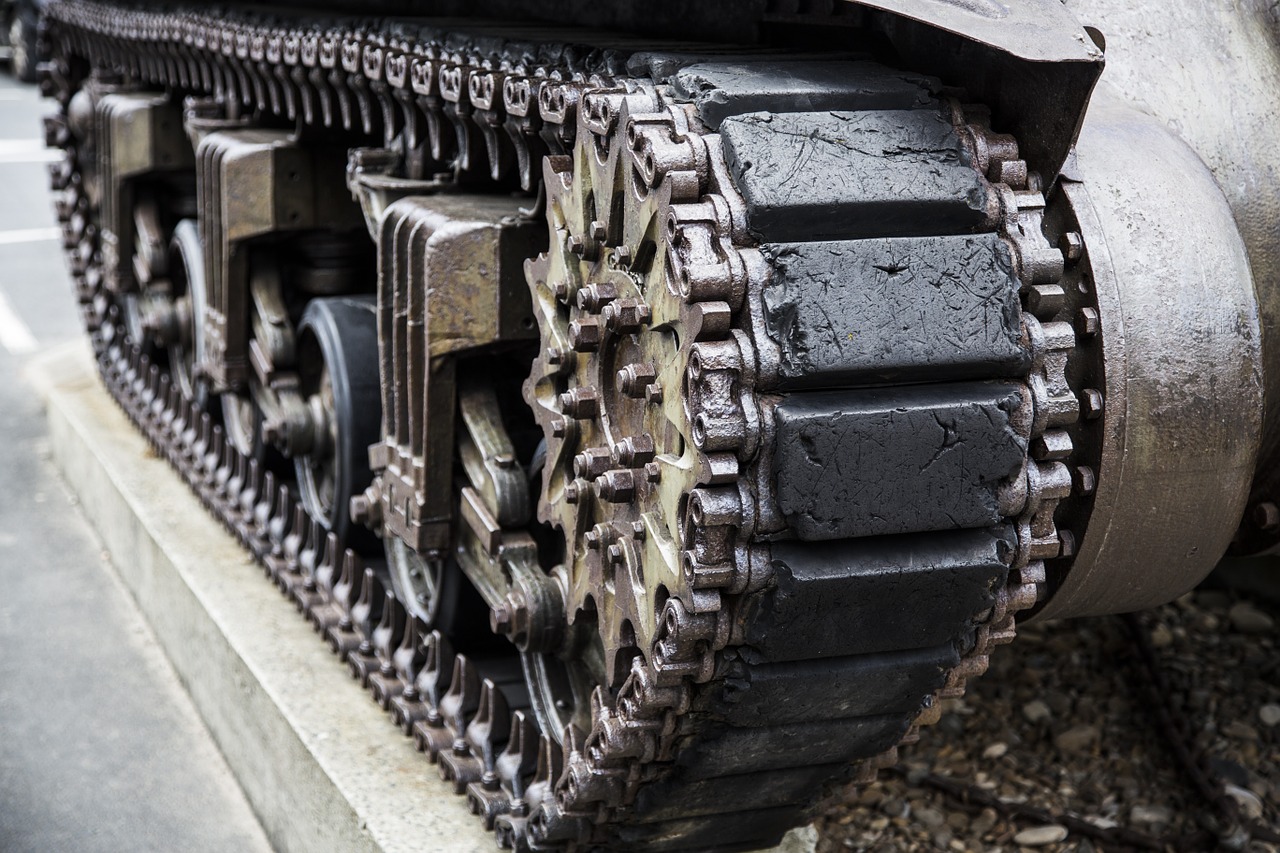 People in the United States want tighter gun laws within the United States. They probably can’t be, and certainly aren’t being, polled on the U.S. role as top weapons supplier to the world. You can’t poll people on something they’ve never heard of.

People in the United States want more done to protect the environment. They have no clue that their government is politely destroying all hope for future human life at a nice conference in Paris. They’ve never heard that the U.S. military is the single biggest destroyer of the environment. These are topics you can’t poll on.

Even in an alternative universe in which ISIS members from Honduras have snuck Ebola into Planned Parenthood clinics, waging war on ISIS makes no sense. The war and the accompanying bigotry and hatred are the greatest gift ISIS could ask for. And it did ask for them. And the United States has obliged, helping ISIS’s recruitment soar. Blowback isn’t reduced by escalating. You can’t use terrorism to eliminate terrorism.

But here’s where the important delusions come in. More than a matter of immediate facts, good Americans suffer from a twisted worldview in which blowback is spontaneously generated by irrational subhuman urges in lesser races and religious groups, wars waged abroad by the United States don’t hurt anyone — other than evil beasts, the war on Iraq benefited Iraq, and wars can be made even better than normal by making them multicultural feminist environmentalist Geneva-Conventionized local efforts with dark-skinned inhabitants doing the dying but the United States doing the deciding.

It is no more “defensive” now than it was in 2003 or any other year to bomb people’s homes thousands of miles from your shores.

It is not an act of generosity — except to the weapons makers — to kill huge numbers of people for no good reason.

War is not a last resort, and imagining it is while cheering and pushing for it, is self-delusional in a very basic way, no matter how poorly informed you are.

As your World War II myths can probably be removed only with invasive surgery, just look at the past 70 years and find a war that worked on its own terms, that didn’t produce more harm than it halted.

Why? Because ISIS is evil, so evil you can’t talk to them.

ISIS is a large and growing number of people. Do you intend to murder them all? Do you have any idea of the global storm of hatred and vengeance that doing so would unleash on the United States including from people within the United States who can’t be kept out by some idiotic walls? Because if you don’t intend to murder them all, but only some of them (generating more of them than you kill), then you’re going to have to talk with those who survive.

I’m not even asking you to talk to them. I’m asking you to stop making matters worse. Stop bombing. Stop shooting. Stop flooding the region with weapons. Stop supporting governments that fund ISIS. Protect people at risk with actual defensive protection if needed, but don’t use them as excuses for escalated war. Send in aid and peaceworkers. Let professionals at conflict resolution speak to ISIS. Go back to television and shopping. Just stop telling pollsters you want more war.