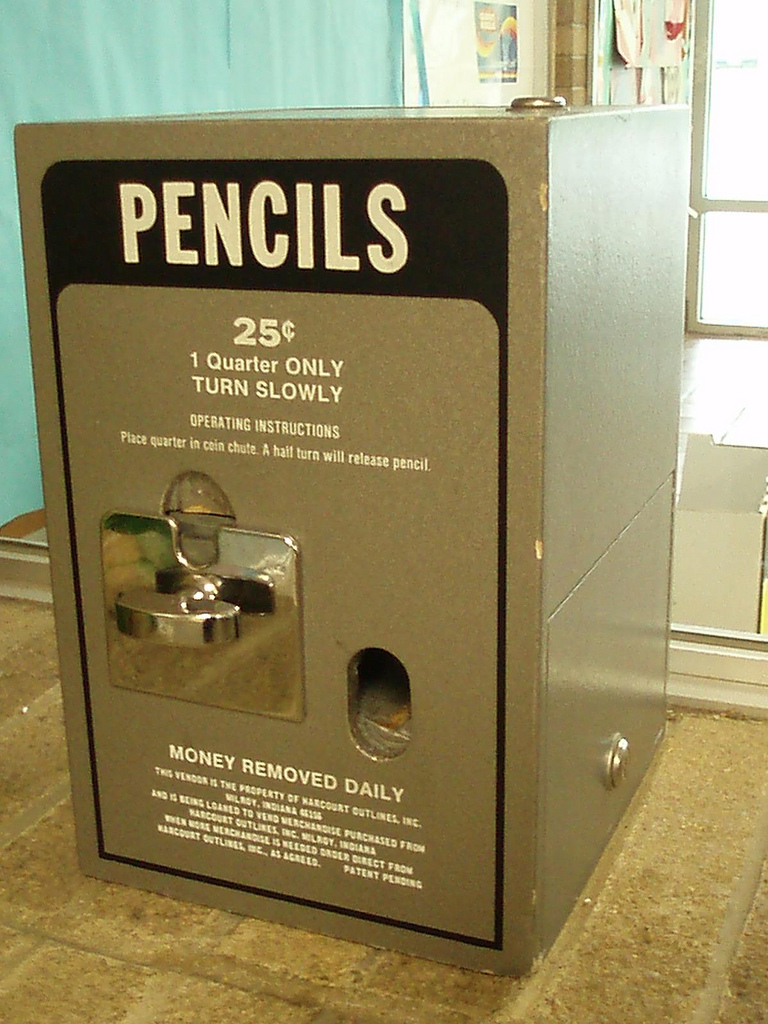 The explosion of charter schools in the U.S. is allowing individuals, corporations, and organizations to use public funds to secure their own financial gain and private profit—often at the expense of the common interest they claim to serve, a new policy brief from the National Education Policy Center at the University of Colorado-Boulder finds.

In a blog post on Thursday, education policy analyst Diane Ravitch argued “this is an important report because it lays out the specific ways in which charter operators have gamed the system for the sake of lucre.”

A report summary offers one example of charters siphoning off public funds. “[C]harter operators working through third-party corporations can use taxpayer dollars to purchase buildings and land,” the summary states. “The seller in these purchases is sometimes the public school district itself. That is, taxpayer dollars are used to purchase property from the public, and the property ends up being owned by the private corporation that operates or is affiliated with the charter school.”

“This particular type of transaction is usually legal and it can be very logical from the perspective of each of the parties involved. But we should be troubled by the public policy that allows and even encourages this to happen,” said Baker in a statement released Thursday.

Miron added that “less than arm’s-length leasing agreements and lucrative management fees are extracting resources that might otherwise be dedicated to direct services for children.”

The findings of the brief have broad implications for the future of education in the United States. “Charter schools are now the most rapidly growing form of schools in the nation’s education system, but surveys show Americans generally don’t understand what charters are even if they tend to favor them,” noted Jeff Bryant of Campaign for American’s Future in an op-ed published Thursday.

Studies suggest that this knowledge gap is system-wide. An in-depth investigation published in October by the Wisconsin-based Center for Media and Democracy found that “the public does not have ready access to key information about how their federal and state taxes are being spent to fuel the charter school industry since the 1990s.”

What’s more, an analysis released by the Minnesota Star-Tribune in February found that public schools are outperforming charters across the state, and that the latter fail to adequately support minority students.

As Bryant noted, “Reports of charter schools financial misconduct are now so numerous that it seems every day brings a new revelation of how these schools misappropriate and misspend public money.”