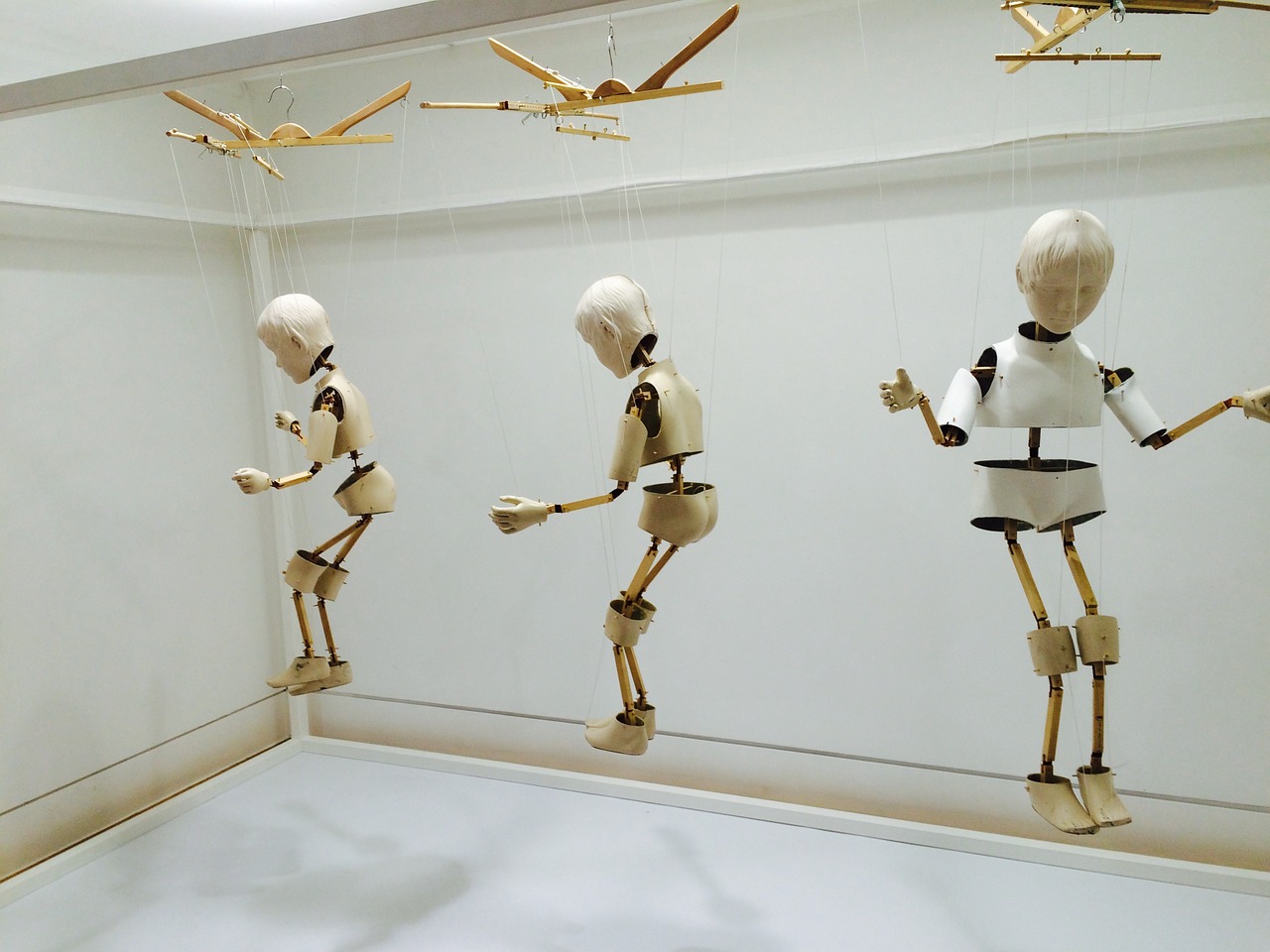 [/media-credit]The idea that robots are going to take our jobs is all the rage among intellectual types these days. Large numbers of elite thinkers are running around terrified that we will have millions of people who have no work because the robots have eliminated the need for their labor.

It’s great that so many people, mostly with good-paying jobs, have time to worry about such things. It would be even better if they had time to pay a little attention to the economy that is front of their face.

While these folks worry that at some point in the future large segments of the workforce will not be employed because technology has displaced them, the Federal Reserve Board is about to raise interest rates with the explicit purpose of keeping people from getting jobs. In direct opposition to the robots taking our jobs story, Federal Reserve Board Chair Janet Yellen and her colleagues at the Fed are worried that there are too many jobs.

Their concern is that the labor market is approaching full employment and that if the Fed does not take steps to slow the economy’s rate of growth and job creation, then workers will be able to push up their wages. If wages increase rapidly enough, this will lead to rising inflation. And, the Fed is very concerned about higher inflation.

Raising interest rates addresses the too many jobs problem by slowing the economy’s rate of growth. Higher interest discourages people from buying cars and houses, both of which are typically bought on credit. They also discourage companies from borrowing for investment and state and local government from borrowing for infrastructure. And higher interest rates will prevent homeowners from refinancing mortgages and freeing up money for other spending.

Through these mechanisms, the Fed expects that it will slow the rate of job creation by raising interest rates. This will leave more people unemployed even before the robots have had the chance to do their dirty work.

The remarkable aspect to the robot story is that it is actually a very old story. We have been seeing workers displaced by technology for centuries, this is what productivity growth is. Productivity growth is generally a good story since it provides the basis for rising living standards through time. Of course it is not always a good thing for everyone.

In 19th century England hundreds of thousands of handloom weavers lost their jobs to power weaving machines. Their wages were depressed to the point that many faced homelessness and starvation. But in a well-working economy, with proper labor supports, productivity growth translates into broadly shared prosperity.

This was the story in the United States in the three decades following World War II. Productivity growth was very rapid, averaging almost 3.0 percent annually. But this growth was associated with rapid job creation and low unemployment. The unemployment rate fell as low as 3.0 percent in the late 1960s. And workers enjoyed rapidly rising living standards as wages kept pace with productivity growth.

But there is an important point to be made about Fed policy, regardless of whether productivity growth ends up being fast or slow. If the Fed raises rate enough it can weaken workers’ bargaining power so that they don’t share in the benefits of productivity growth, regardless of it pace. Workers were able to secure their share of the productivity gains in the years following World War II because they had the bargaining power. Part of that story was unions, but a large part was that the Fed was not determined to prevent workers from seeing higher wages.

While it would be nice to see unions regain the power they had fifty years ago, that is not something that can happen overnight. But it should be much easier to prevent the Fed from acting to undermine workers’ bargaining power.

Maybe one day we will have to worry about robots taking our jobs, but right now we have to worry about the Fed taking jobs. If would be nice if those wringing their hands over the threat to jobs posed by robots could take a few minutes to be concerned about the real threat in front of our faces.