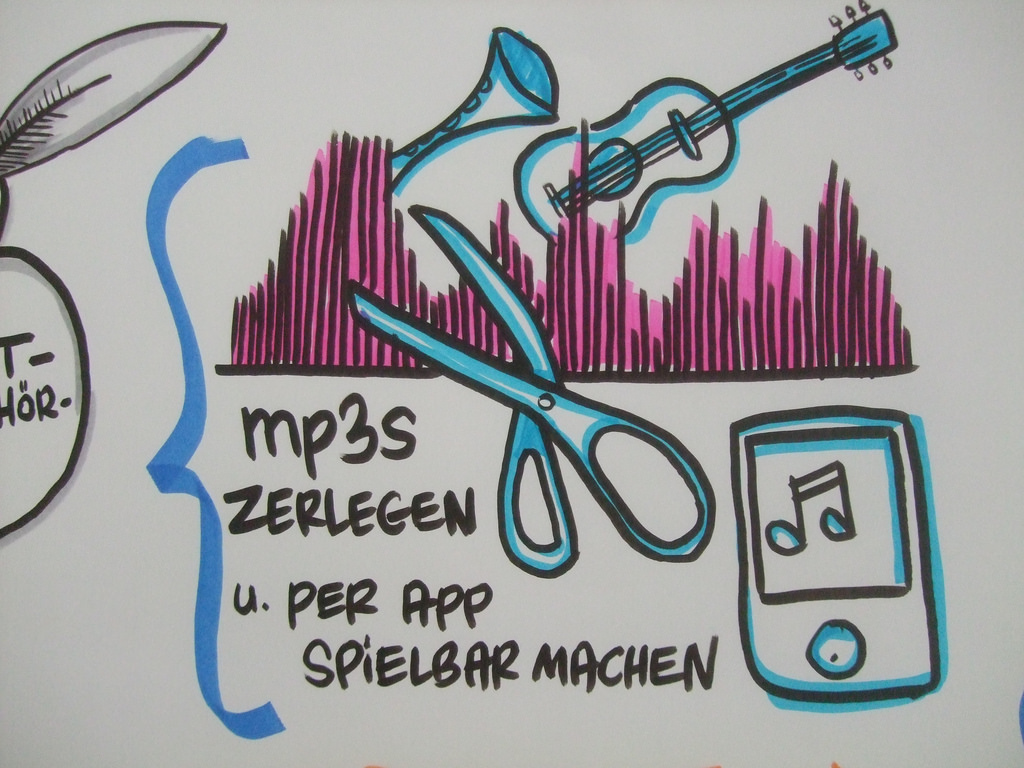 2015 was quite an interesting year for copyright law around the world—at least in the sense of that apocryphal Chinese curse, “may you live in interesting times.” That is to say that most of this year’s copyright developments have been bad for users, but with one notable exception.

To open on a broadly positive note, let’s review that exception: the groundbreaking July resolution on copyright reform by the European Parliament, led by the long-suffering Member of the European Parliament (MEP) for the Pirate Party, Julia Reda. That resolution, although weaker than we would have liked, nevertheless sent several clear messages to the European Commission. Amongst these messages were that payment or permission should not be required before linking to websites or taking photographs of public buildings (“freedom of panorama”). On December 9, the Commission released a Copyright Communication (PDF) drawing on the Parliament’s report, that foreshadowed the introduction of a few modest changes to European copyright law, including a few new European-wide copyright exceptions such as freedom of panorama, and text and data mining.

Against this modest positive movement, we have to count the cost of a number of unfortunate losses elsewhere. Topping the list of these surely has to be the intolerable decision of the United Kingdom High Court in June to strike down the legalization of CD ripping, to which British lawmakers had only just agreed only after years of reviews and lobbying. As a result, if anyone in the United Kingdom is still buying physical CDs nowadays, they are breaking the law if they wish to transfer the contents onto their phone or computer. Could you imagine a decision more out of step with the digital age?

Almost as bad were the unwarranted copyright term extensions that took place during 2015. These include Jamaica’s surprise extension of copyright by 45 years to life plus 95 years, and Canada handing over an additional 20 years to music publishers and performers. Worse may be to come in 2016, if the Trans-Pacific Partnership (TPP) comes into force. This will force six countries across the Pacific Rim to extend their term of copyright to life plus 70 years; a term that economists unanimously agree is unreasonably long to achieve its stated purpose of providing an incentive to creators. But none of these hold a candle to South Africa’s proposal to create an unlimited term of copyright as a component of its proposed new orphan works regime—a proposal we hope will be dropped in the final law.

There were also a number of adverse moves to harshen copyright enforcement measures around the world. South Africa was a late entrant in this category, with an ill-advised bill that would criminalize almost any online copyright infringement. But sweeping the field for this year’s worst new enforcement measures is Australia. In short order it brought in a data retention law, a law to block copyright-infringing websites (which has already begun to be misused), as well as a three-strikes warning system for alleged infringing downloaders.

We can only hope that copyright law changes in 2016 will be more positive for users, or at the very least, a bit less interesting.