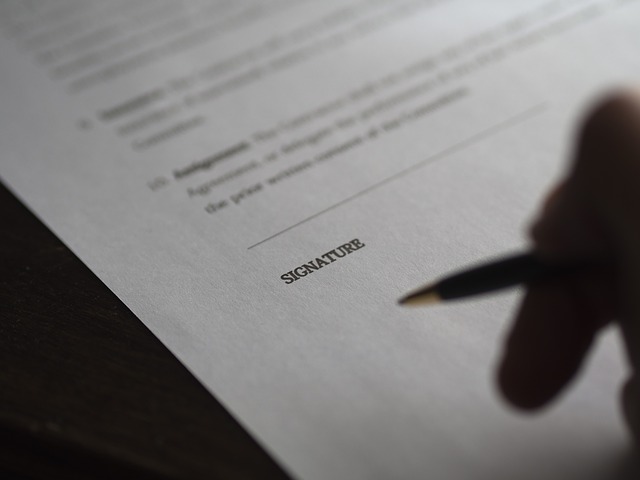 The boy held his little orange bear so tightly that it lay flattened against his chest—the bear having always tended somewhat toward flaccidity. It caused the bear’s expressionless head to point up toward the boy’s face, so that its two perfectly black and circular eyes seemed to stare directly into those of the person to whom it owed the present unpleasantness. The bear suffered its incommodious lot without a word (having been created without a mouth), while the boy looked seriously down into the two pinpoints of light reflected in its eyes, whispering to it of his diabolical ambitions.

“I don’t understand it,” the boy was saying to the bear, “Everyone appears to assume that I’m such a tender and good-natured boy, while somehow failing to perceive the fuming depths of infernal malice that rage behind my earnest brown eyes, perpetually cursing the world to damnation and hellfire. What’s left for me to do?”

The bear flattened out a bit more and pondered the world beyond the boy’s shoulder, then sighed in unison with the boy and once again returned gaze for gaze.

“Yes,” said the boy, “I suppose you’re right, however hesitant we both may feel about the matter. Nothing to do but to sell my soul to Satan—lock, stock, and barrel. I do hate everything so! And yet, to be beyond redemption, beyond salvation, beyond hope… It seems rather dreadfully permanent. Like death, but so much longer. Does it not?”

They sighed together again. The bear rolled its eyes and shrugged.

“Ah, Orange Bear,” said the boy, “You have every right to be exasperated with me. I’ve spoken of it and spoken of it, but have yet to move a finger. All right then, I’ll do it! I’ll say the magic words and make the Devil appear, then I’ll sell him my soul and become all-powerful and infinitely wicked. Shall I say them right now, Orange Bear?”

Sitting upright in his bed and putting the bear in his lap, the boy clearly and solemnly pronounced the words he had learned from a library book. After ten or fifteen seconds, one of his buttocks began to tingle and his throat felt a little dry, but nothing else had happened. The bear suggested, in his taciturn way, that the boy try pronouncing the silent syllable at the end of the phrase.

“Bagabi lacha babi!” the boy said again, then, with greater emphasis than before, “Lamach kahi achaba-BEY!”

“Weevil?” inquired the boy, working the bear out from under the briefcase and stroking it apologetically between the ears.

“Henceforth, pursuant upon your signing” said the insurance salesman, “Your name is to be Weevil. Have you an objection?”

“Are you the Devil?” asked the boy.

“My card,” said the insurance salesman, drawing a business card out of his breast pocket. It was very sparse and stylish—gold printed on black stock—and all it said was, “THE DEVIL, 666 Villa di Inferno, Rome.”

The boy looked at the front and the back of the card. “May I keep this?” he asked.( The Devil waved his assent, his small eyes jauntily perusing the language of the document he held. Dropping the card into the front pocket of his silk pajama shirt, the boy put his hand out for the Devil’s contract. The Devil passed it to him with a sort of smirking air.

“It’s nothing but fine print,” bragged the Devil. He produced a magnifying glass from a pocket in his attaché case and gave it to the boy, who recommenced his study of the paper.

“Et cetera,” said the Devil, “You’re consenting to the name and all that comes with it. Will you sign?”

“But what do I get?” demanded the boy.

“Anything you want,” replied the Devil, taking a pen out and prodding it toward the boy, “Sign, please.”

The boy took the pen. “I want to be all-powerful and infinitely wicked,” he said.

Putting the pen to the paper, which began to singe and sizzle at the ballpoint’s contact, the boy halted his hand.

“What’s this second line for?” he inquired.

“A cosigner,” said the Devil, “Of course you’ll need a cosigner.”

“Have you any idea what the hour is in Rome?” the Devil barked. “Sign the paper. Snap, snap!

“I haven’t any cosigner,” whined the boy.

The devil reached down and snatched Orange Bear out of the crook of the boy’s arm, where it had been puzzling over the contract with its unmoving black eyes.

“Here,” the Devil said, shaking the bear in front of the boy, “Here’s your cosigner.”

“Orange Bear?” said the boy, impulsively reaching to retrieve his purloined companion. “But he isn’t evil. He’s just a bear.”

“He’ll do all right,” said the Devil, “Sign the damned paper.”

The boy took a long and loud breath, then punctiliously blazed his name across the first line, coughing a little when the smoke reached his nose.

“Now the bear,” said the Devil.

“Orange Bear has no fingers,” said the boy, “I’ll have to cosign my signature for him.”

“Just pretend he’s signing,” said the Devil, “Press the pen in his little paw and move his arm as you’re writing.”

The boy did what he said, searing “Orange Bear” onto the face of the parchment.

“Nice to have your business, Weevil,” said the Devil, extending his hand.

“Thank you,” said the boy, shaking it meekly. His own hand was quite small in comparison. The Devil offered his hand to the bear also, but the offer was snubbed. He snorted, closed his briefcase, and sank down into the floorboards as if he were riding an elevator.

“Tell me,” said the orange bear once the top of the Devil’s hat had vanished into the carpet, “Was it really worth being called Weevil?”